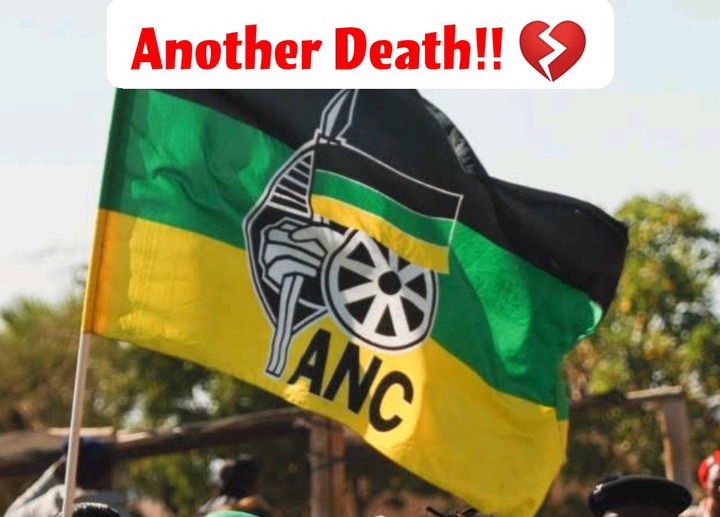 Will it at any point end? That is an inquiry I have been posing to myself for a super long time now. One can describably state without unequivocation, that the ethical texture of the South African culture is in a real sense gone into the prisons. In their mission to accomplish detestable goals, government officials have limited the worth of life to nearly nothing. The new upswing of political killings, especially among ANC individuals, bears persuasive declaration to decay which has crawled into our body politic. 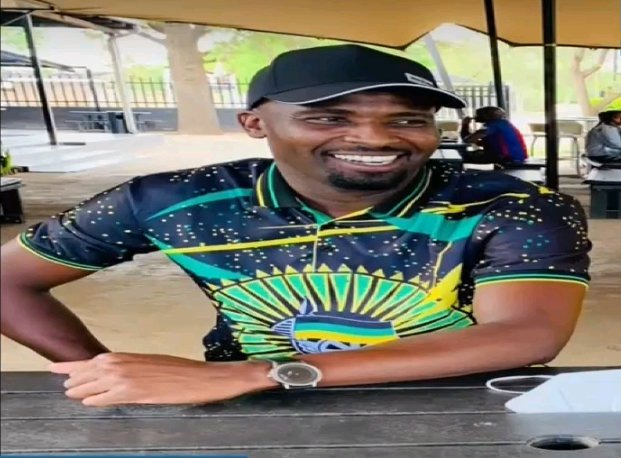 Johnnyade1 has in the course of recent days or thereabouts wrote about a bunch of passings because of politically impacted reasons, and with the neighborhood government races still 8 days away, it has happened once more, another politically affected killing has happened.

Reports show that an endeavored death on a councilor competitor, was completed in the North West final evening, yet after 12 Bullets were shot, he endure the endeavor, however unfortunately, his cousin, who is similarly an ANC part was shot dead. 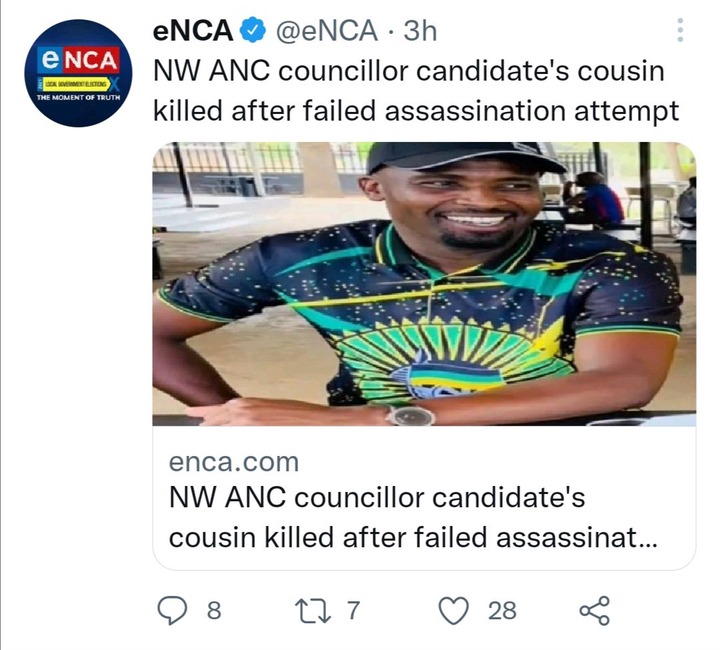 The group of the expired affirmed that for sure their cherished one was a survivor of the politically impacted killing, and the police in the space have since dispatched their group to torment for the three attackers.

In the mean time, the ANC in the region has additionally communicated shock at the news, and have since demonstrated they will go to the expired's family to offer solace and offer their final appreciation.

Since the start of the mission for the decisions, the issue of control of competitor records has been effective, especially in the North West, whereby a few chiefs have been blamed for remembering their partners for the rundown rather than the individuals who are needed by individuals. 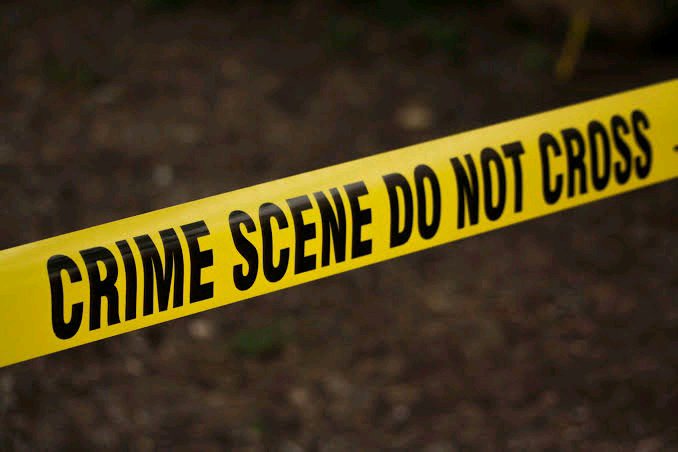 It is one's viewpoint, along these lines, that the killings will proceed, if the ANC doesn't in a general sense settle this issue, it can possibly obliterate the more extensive society.