12 Armed Robbers Have Been Arrested, This is What Was Found in Their Vehicle

A 12 man armed robbery gang had been arrested in Pretoria after a shoot out with the police. Police have arrested 12 members of a robbery gang in Pretoria. One was shot dead after a shoot out. The men were en-route to rob a jewellery store at a mall. Police found a safe house in Mamelodi. Firearms, four vehicles fitted with false number plates and two signal jammer seized. They are such a coordinated and highly experienced crime syndicates. The police have been hailed for arresting the hoodlums, as people continue to lament over the high rate of crime in the country. They were intercepted by a multi disciplinary police squad, and they were able to round them up. It was indeed a very successful operation. Social media users are praising the police, urging them to try harder and help eradicate criminals and crime syndicates from the country. The armed robbers were planning to hit a jewellery shop before the police got a tip off, and they swiftly mobilized and had them arrested, but not without a shoot out. 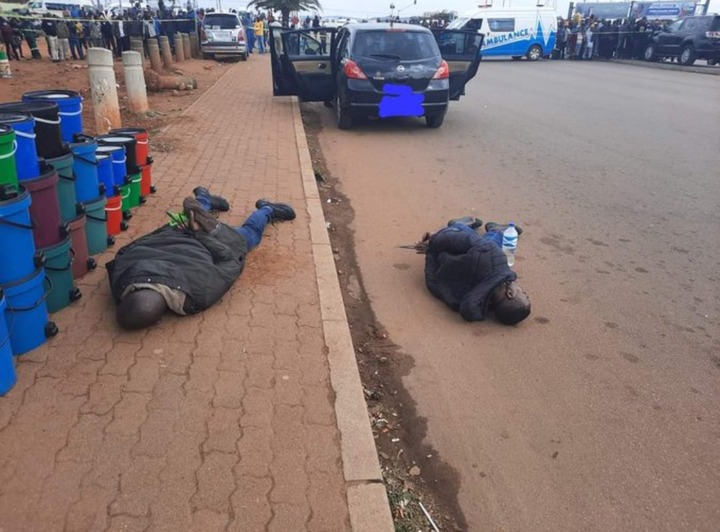 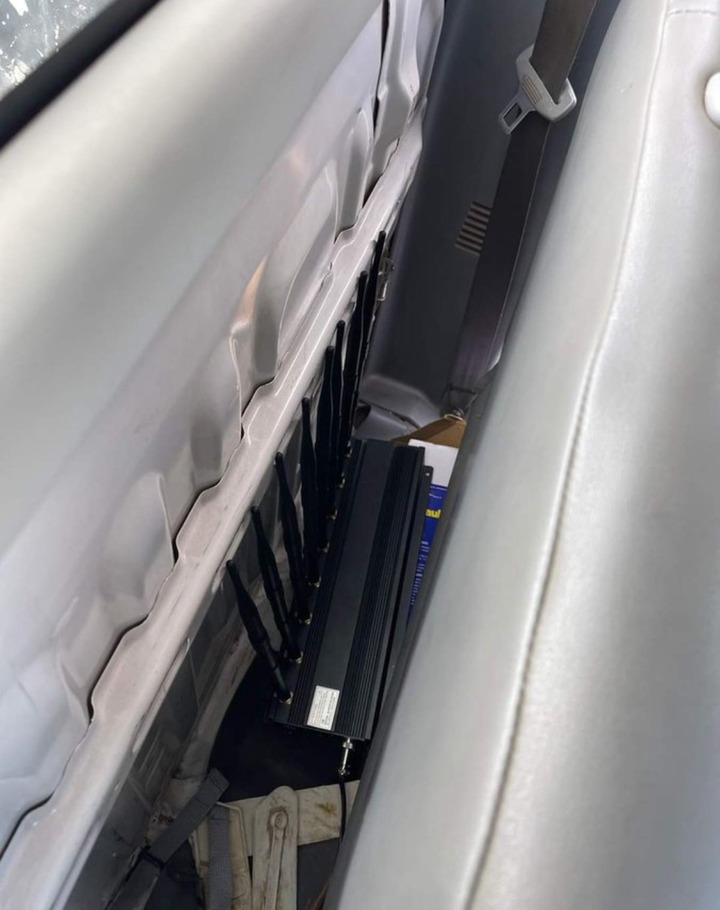 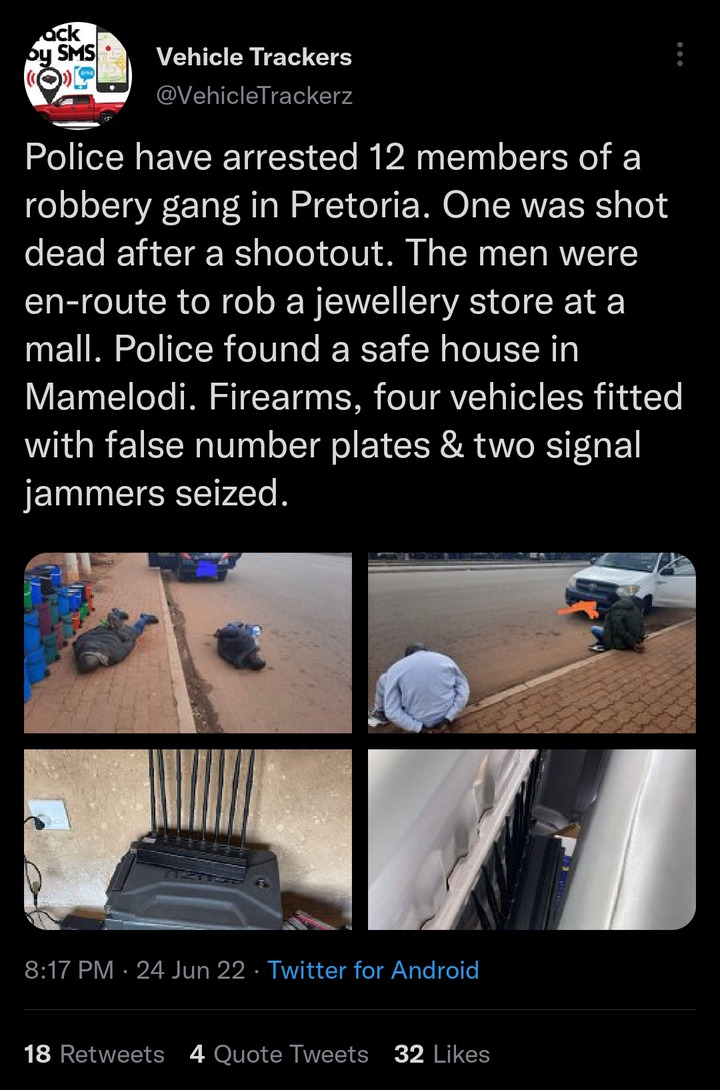 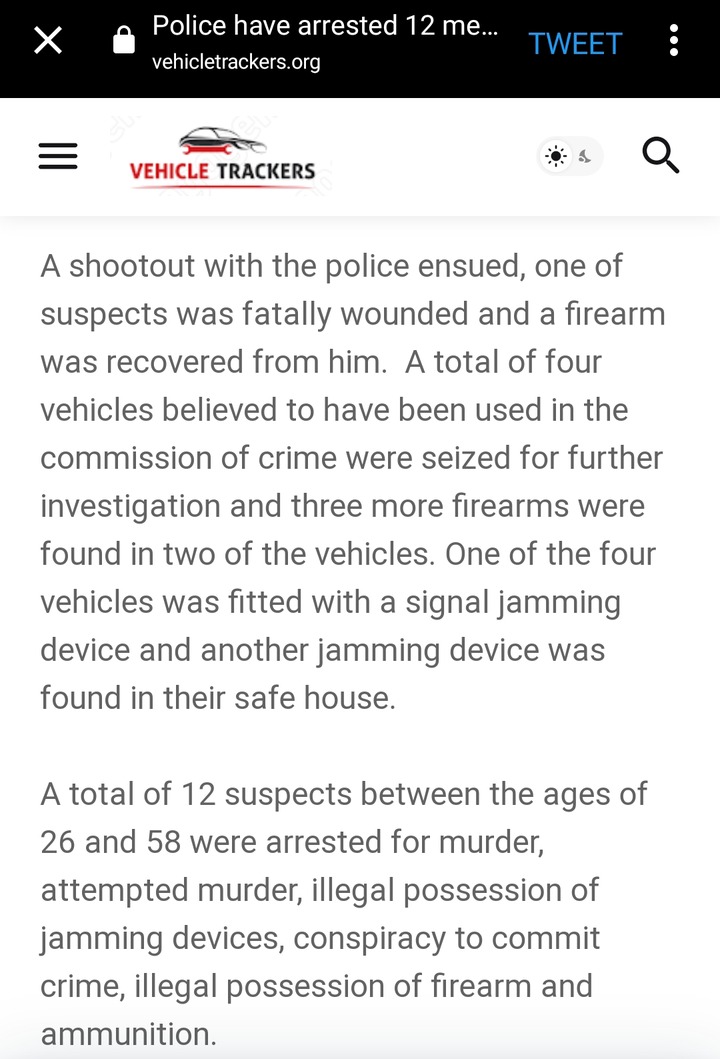 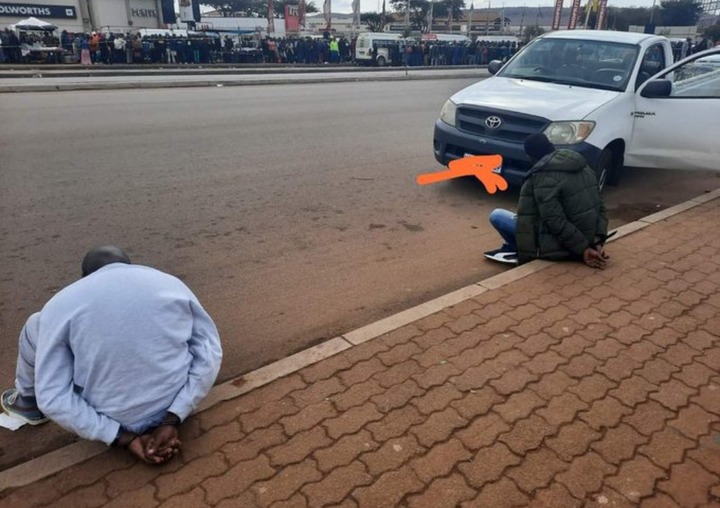 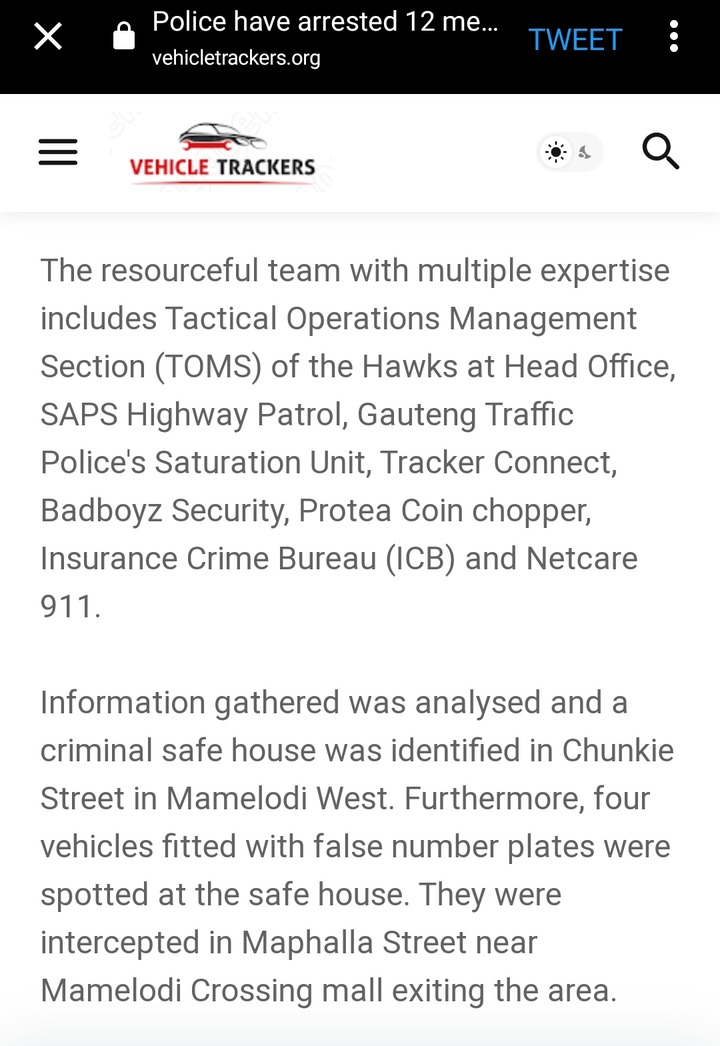 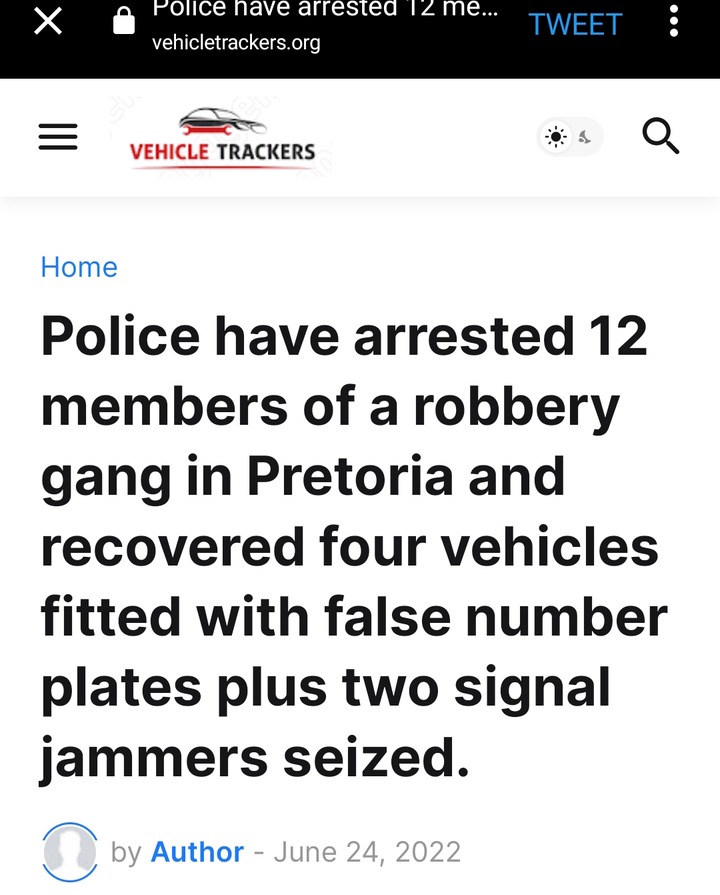 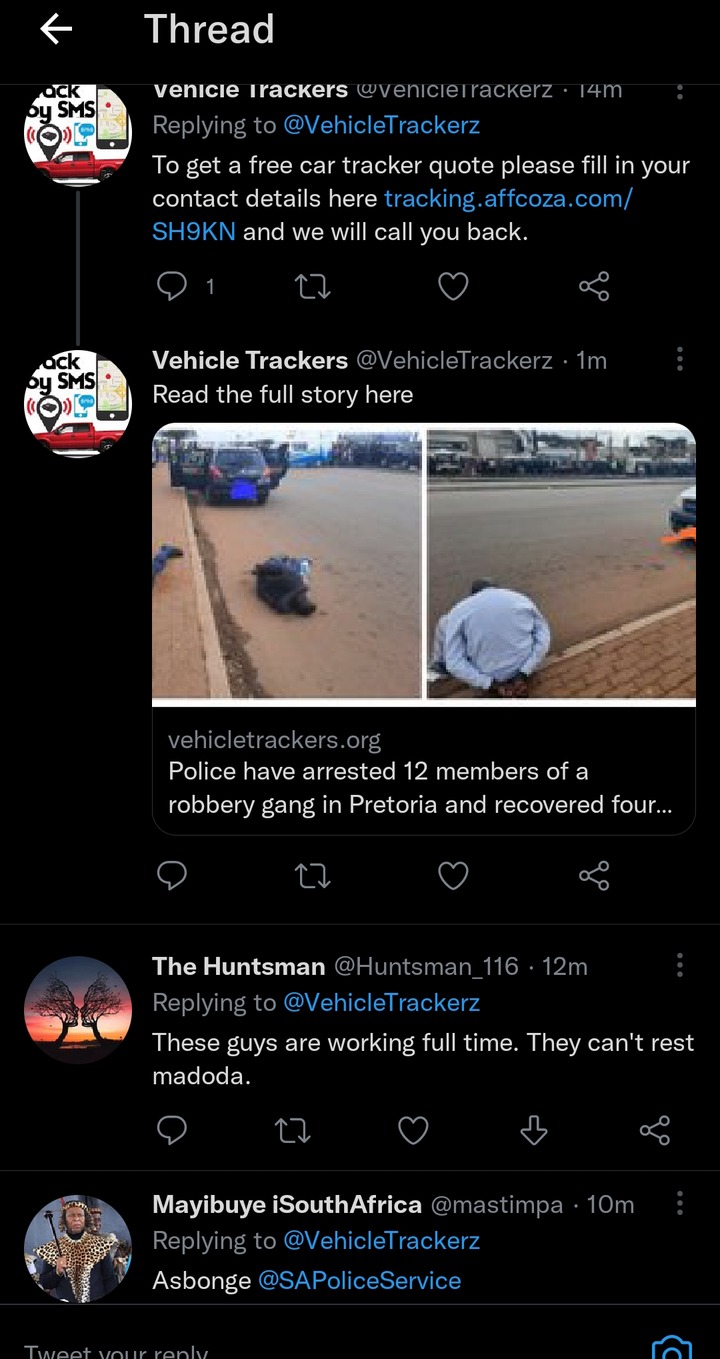 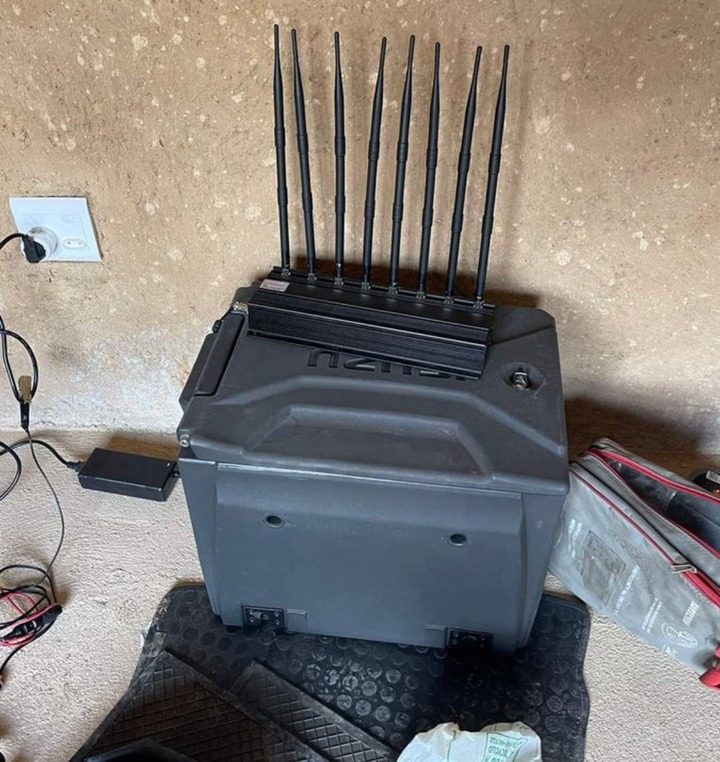 4 Causes Of Blocked Fallopian Tubes Every Female Should Know

Family Woke Up To Their Vehicle Missing From Their Yard

An Orland Pirates Fan Hitchhiked From JHB To Durban To Watch Her Team Playing On Saturday.