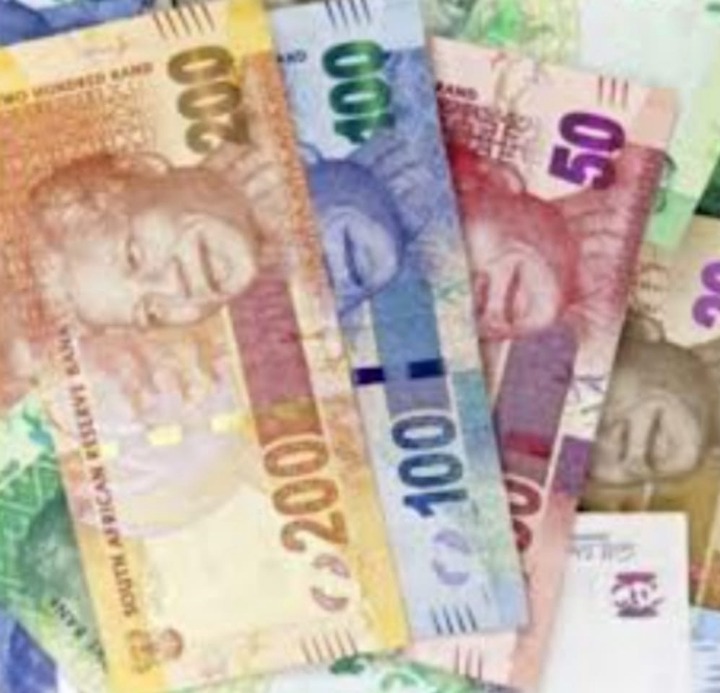 It's not clear what the family did with this information; but even before the matter was addressed further; Ramudzuli met with his violent death the next day; metted by his own blood brother. 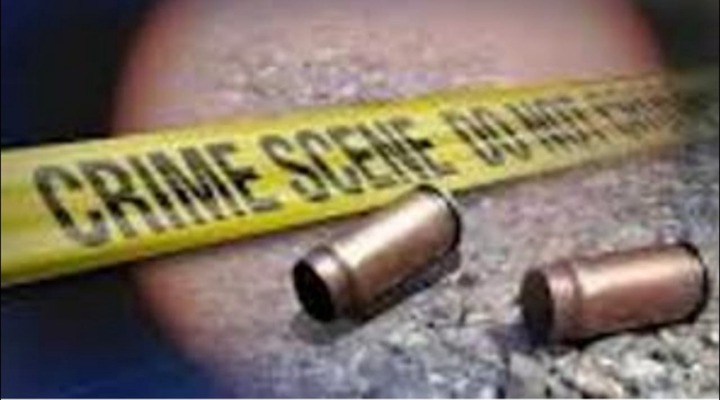 The victim's other brother; David Goba; told the local newpaper that Ramudzuli was a quiet and soft natured person; he would not fight back; which resulted in his younger brother preying on him.

Ramudzuli never got his wish of seeing his younger brother dead; because the brother murdered him instead. On the day he returned from collecting his grant money from; Mukula Thembaluvhilo; just outside Thohoyandou; the suspect demanded it from Ramudzuli who refused.

The suspect then took a metal rod and hit Ramudzuli repeatedly. Ramudzuli was badly injured and was rushed to hospital where he succumbed to his injuries. The long suffering victim is finally at peace; even though; no one deserves to be brutally killed like that.

Goba said; their mother died from an illness; but before she died she was also attacked by the suspect; she died with a broken heart because the suspect was uncontrollable.

Goba told the local newpaper that; Ramudzuli suffered for many years being abused by his younger brother and could not fight back; until the suspect ruthlessly took his life.

The spokesperson for the SAPS in Limpopo; Brigadier; Motlafela Mojapelo said; a 29 year-old suspect has been arrested; and an inquest docket for murder has been opened.