In May 2021; Lebo Lediga; then 32 years-old; from Mankweng Extension; outside Polokwane in Limpopo; was strangled by her mother; Stephina; and her aunt; soon after her death; her abusive boyfriend became number one suspect and was arrested. He was later released due to lack of evidence. 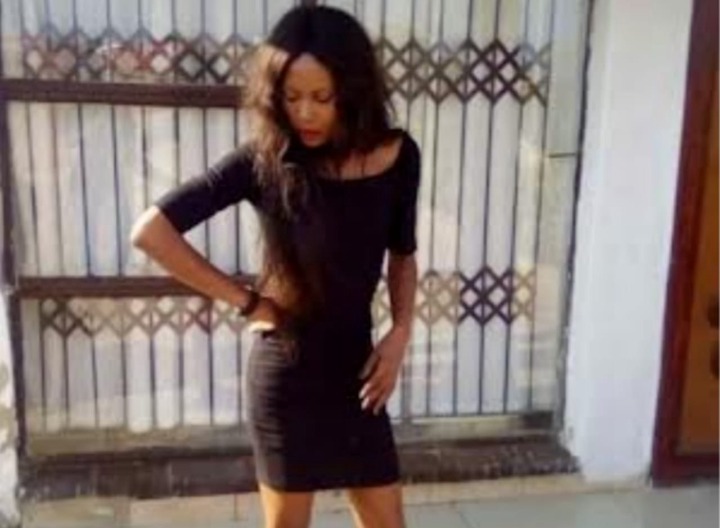 The police continued to do an investigation and discovered very dark family secrets. Lebo's younger brother had been accidentally shot dead; by a security company in Johannesburg.

This resulted in Lebo and Stephina being compensated for her brother's death. It is unclear how the money was divided but according to neighbours; they never got along since the payout of the funds which happened last year. 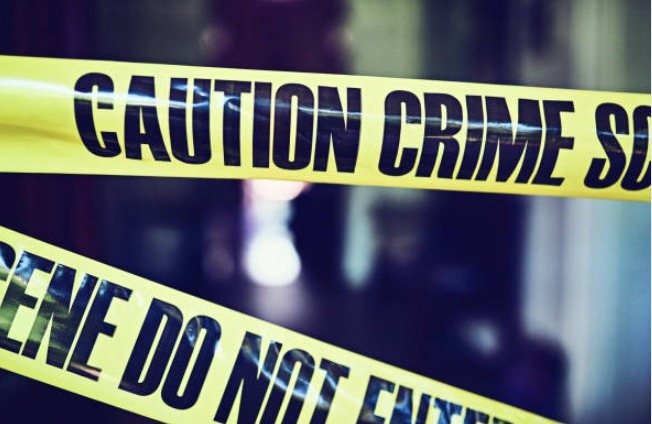 Lebo's friend told a local newspaper; that Lebo's life was a nightmare; she had to face abuse from both her own parent and her boyfriend.

The friend told a local newspaper that Lebo's mother would say; she could not wait for Lebo to die so that she can live in peace. Lebo was poisoned just before she died.

Her friend related how sad she was to see her friend (Lediga); vomiting green stuff from the poisoning; but she survived that attempt on her life.

The second time around Lediga was not so lucky. During their investigation the police discovered a hitman that had been hired by Stephina; for R18 000 to kill Lediga.

When he was arrested he turned state witness; and sang like a canary. He told the police that Stephina and her sister both strangled Lediga to death. Eight months later Lediga's mother and her aunt were arrested for her murder.

The spokesperson for the SAPS in Limpopo; Brigadier Motlafela Mojapelo; said both Lediga's mother and her aunt murdered her over the compensation money paid out after her brother's accidental shooting in Johannesburg.

Both women were arrested on Monday and charged with murder.

A greedy mother and her sister murdered her own daughter over her late son's compensation payout; a very cruel person would choose to kill their daughter over money they did not even work for.