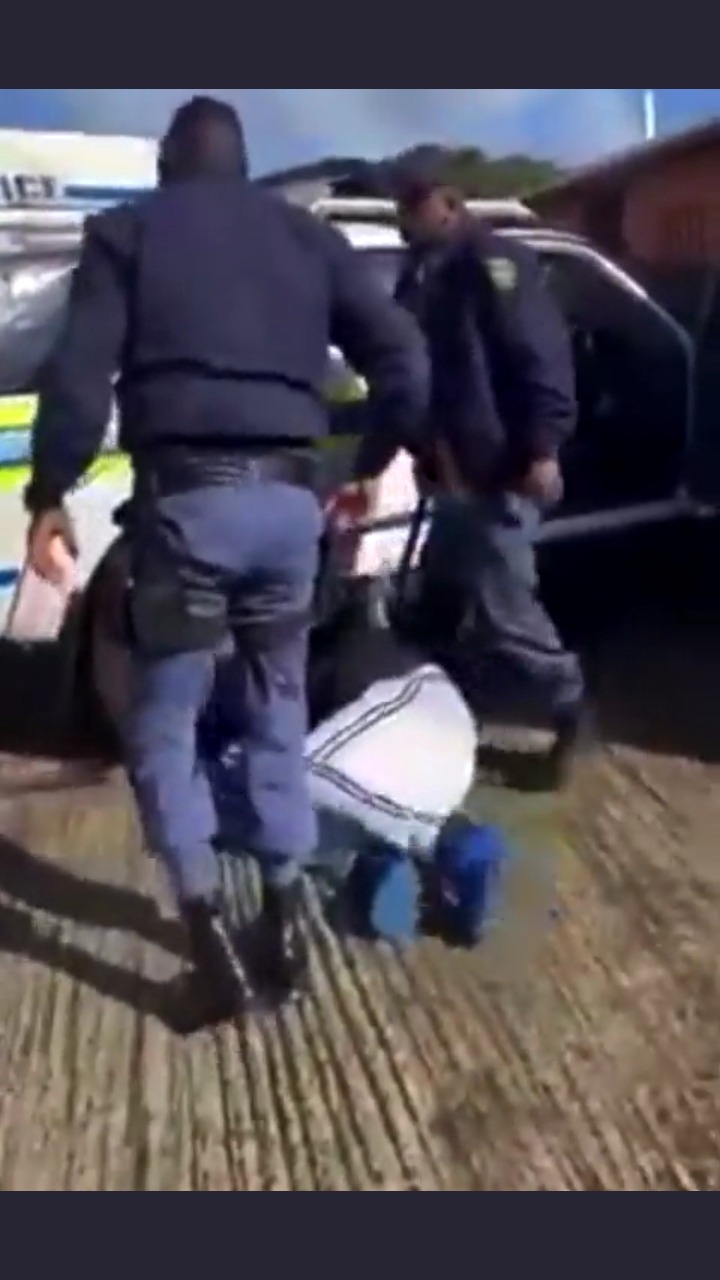 Police brutality has been going on in south africa for a very long time,the sorrowful scenarios where the police took the lives of the striking miners in marikana in the province of North West remains in the hearts of many south Africans,the unfortunate death of the community leader Andries Tatane who was striked by the elastic projectiles by the police is also not yet forgotten by the south africans.The death of the disabled boy Nathaniel in the province of Gauteng Eldorado Park is also one of the unforgettable memory that keeps rolling in the heads of the helpless south africans who relies on the public security agencies for protection.The Independent Police Investigations Directorate has a lot of work to do as many police brutality cases emerges. 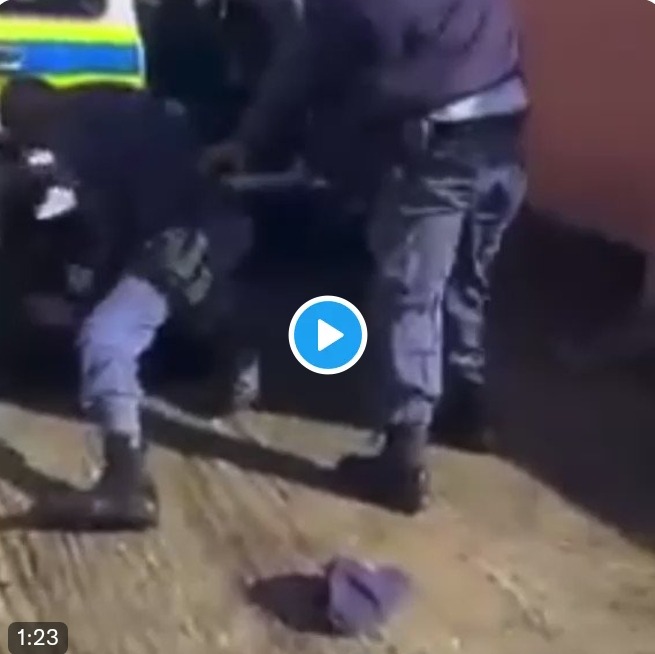 Two police officers were seen beating a white man who carried nothing that might have triggered the police to physically beat him.The white woman was heard screaming from behind the camera and calling for the police to let go of a man,the woman went on to ask the police what have the victim done to deserve such beating.The other guy who was filming the scenario with his cellphone was confronted and threatened by one police officer,the guy moved away as the police was coming towards him,but he never switched off his recorder. 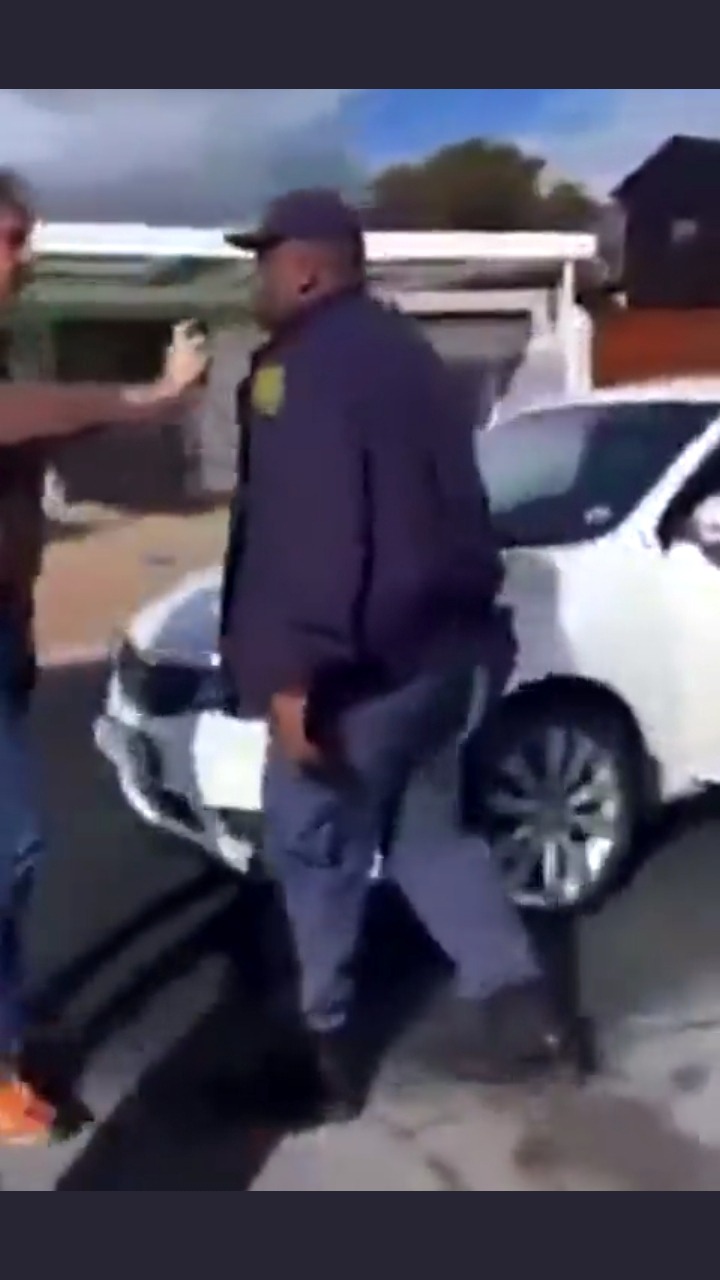