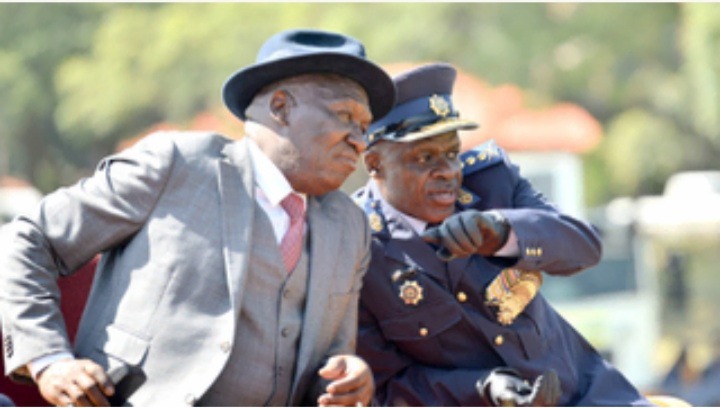 Police Minister Bheki Cele has on Friday appeared before the SAHRC hearing to answer questions about how the men and women in blue responded to the July unrest. When asked why he was not seen over the days of the riots, for the first time he claims he was in “ISOLATION” as per the COVID protocol.

The police minister got several South Africans shocked, when he laid blame for police failure to deal with the July unrest on Police Commissioner, Khehla Sitole. Cele says he does not remember seeing National Police Commissioner Kehla Sitole involved in ensuring stability during the July looting and violence. Cele says he could not have provided “executive direction” during the July unrest and looting because he did not receive any intelligence reports from national police commissioner Khehla Sitole or crime intelligence. 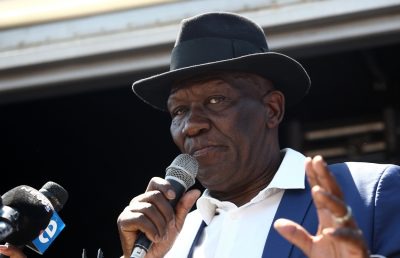 The police minister became a laughing stock as he threw Sitole under the bus. He himself knew there were threats of riots but he didn't act because he was waiting for a report from a Commissioner? The responsibility ends with Bheki Cele, NOT with his subordinate. That is why he is so well paid, and is entrusted with SA's safety. Some say Cele's incompetence is because he only has matric. 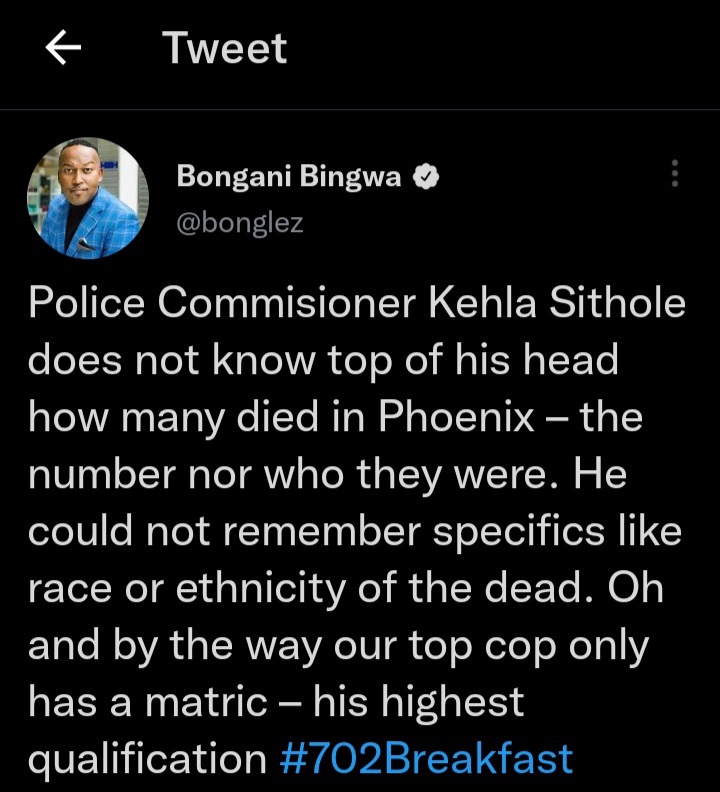 Here's what some had to say about Cele throwing Sitole under the bus:

@Lamoola Bheki Cele is useless. He is one of the liabilities in the movement.

@Sgooloza007 How does a Minister blame a Commissioner, Cele has the budget to hire more police but instead they channel most of that money towards their VIP protection unit, police are outnumbered, underpaid, unskilled all this points at Cele, but he's a typical ANC Cadre never accountable. 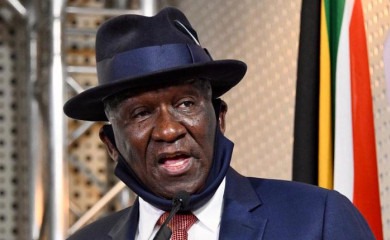 Meanwhile, Police Minister General Bheki Cele has told the South African Human Rights Commission’s hearings into July’s civil unrest that he was warned not to go near former President Jacob. Regarding the so called 12 instigators Bheki Cele says the police have the names and is shocked that they have not been arrested. He said If we need more info we should ask the police. It’s a very clear dig the minister is taking at the useless Khehla Sitole. #SAPS

OPINION-Here are 3 Smart Saving Methods that will help you save a lot of money.

Beans and Plantain: Here are 5 things to note about it

Lady Returns R56,962 Lobola Money after Husband failed To Satisfy Her At Their Honeymoon