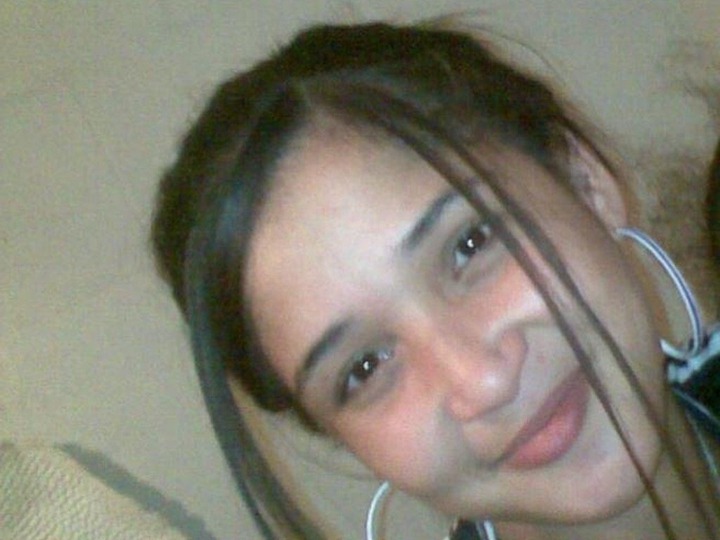 Her father strangled and drowned Raynecia Kortje in a wheelie bin before slamming a fire extinguisher into her mother's head and stabbing her to death for breaking up with him.

This is the State's case against Ryan Smith, who is accused of killing his seven-year-old daughter and former partner.

The murders of the mother and her daughter were among those condemned by President Cyril Ramaphosa in a speech to the nation last June, which he described as a "war waged against the women and children of our country."

Smith and Altecia Kortje had been in a long-term abusive relationship, according to the State's substantial summary of facts. Raynecia was their oldest child, and Smith, a caretaker of student housing in Belhar, lived on the property that would eventually become the murder scene. Kortje and her children lived with her parents in Delft, where Smith had picked up their children late at night on June 5 last year.

According to the court papers, Kortje was upset that he had taken the siblings and went to the Belhar police station the next day, where she was advised to go to the local court for a protection order.

Kortje "expressed her unhappiness" and indicated she no longer wanted to be in a relationship with him after they communicated via cellphone.

She had gone to court the previous Monday and received application forms for a protective order. She had gone to Smith's house the next day to pick up the kids. According to the State, she arrived shortly after 16:00 after he requested a taxi via an e-hailing service.

Kortje and Raynecia had been packing their belongings prior to the murder. 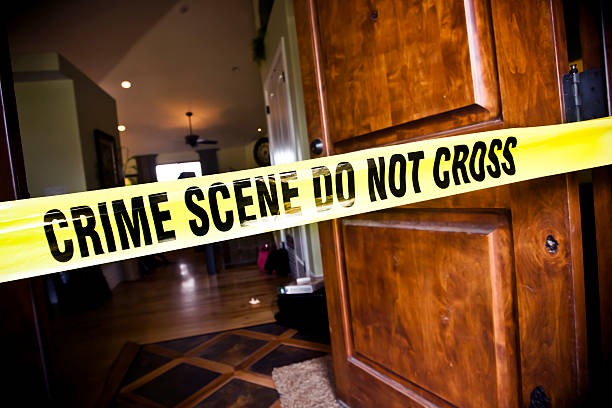 "Raynecia was taken to one of the premises' rooms by the accused. He proceeded to throttle her before drowning her in a wheelie bin filled with water "The papers were being read.

The next day, Kortje's father filed a missing person's report. Smith claimed that they had gotten into an argument and that she and Raynecia had gone to the cops.

The location of the younger of the two children at the time of the murder is unknown.

WATCH || Heartbreaking Moment As SA Cebrities React To The Death Of Patrick Shai, See What Happened