SAPS officer nailed, he was part of the gang which does this

By AfricanChannelNews (self media writer) | 2 months ago

Two suspects are in police custody as cases of crime continue to skyrocket in South Africa. Even those who are supposed to be the most esteemed members of the society are now criminals by night.

Among the arrested suspects is a police officer and they made an appearance at the Bethlehem Magistrate Court on Monday the 25th of April 2022. The suspects are namely Mollo Philip Lucas who is 30 years old and Petrus Nnetlane (35). 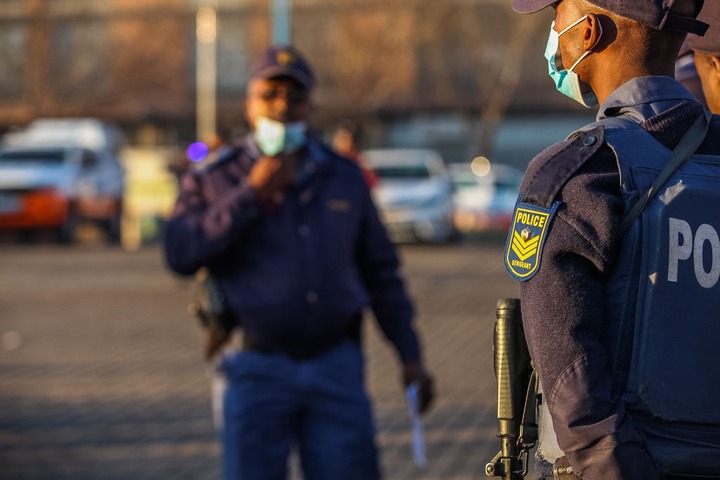 Reports state that they are both facing charges of defeating ends of justice and fraud after the members of the Hawks Serious Corruption Investigations arrested them on the 21st of April 2022.

Lucas who is said to have failed to show up at his work on the 31st of March 2022. A disciplinary hearing which was conducted consequently to Lucas going AWOL represented a new twist to the case as Lucas presented presented an admission of guilt form under suspicious circumstances. This form was issued out by Constable Nnetlane of the South African Police Services and it stated that Lucas had been arrested on this day in question and had the option of making a court appearance for common assault charge at a later date or pay a fine.

It was revealed in an investigation that Constable Nnetlane colluded with Lucas in issuing out the fraudulent form through an investigation which was carried out by the Hawks. A thorough probe revealed that the particulars of a police official which were used in the form were of a non existent member.

The duo were released on R500 bail and are set to make another appearance in court on the 26th of May ,2022. 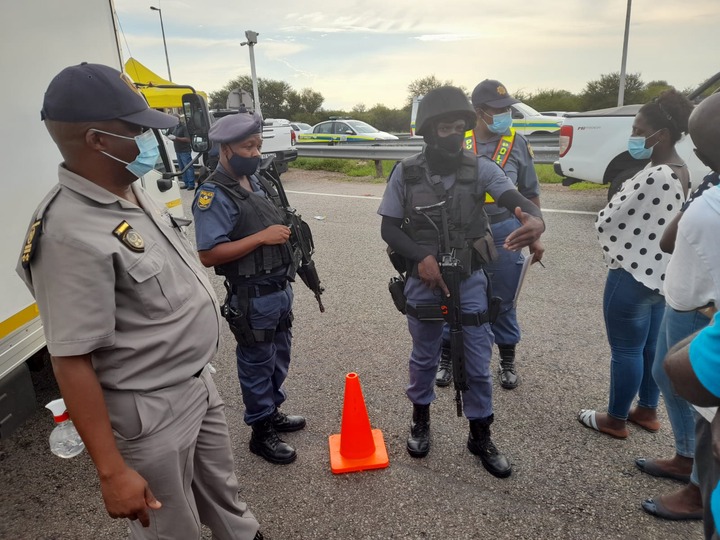 This incident exposed how some members of the police department are involved in some dirty deals. Their conduct has tainted the integrity of our police as corruption and fraud continue to be associated with police.