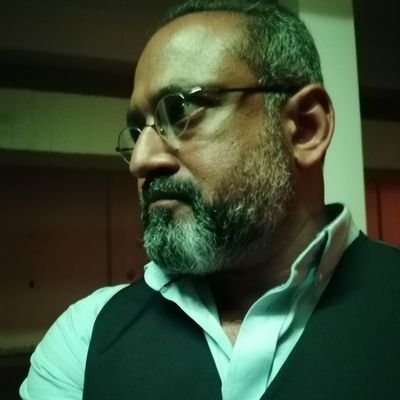 A Somalian man has cried out on Twitter. when one party of South Africa By the name Action4SA demanded the deportation of Somali nationals and the closure of their spaza shops. He screamed that deportation will be one of the worst in Africa as it will be about some one being a Somali. We know our South African Taxi men were wrong for burning the car that belongs to a Somali man. But their retaliation that ended up burning taxis of RSA men was a bad move as there is the law in South Africa. We have Police that were going to deal with such a criminality done by our taxi drivers.

The man was so angry as he went on saying, "What a cheap and ugly betrayal of their human rights. Who's next, Greek people, the Portuguese? Or is this hate reserved only for Africans?"

Indeed as South Africans we can be angry which is our right to do. But all the blame need to be put on our law enforcers. Our police force do not help people whether citizens or foreigners. Thats why people end up retaliating. But the Somalians allowed too much pride in burning the taxis. It was a true undermining of our South African law. They forgot they are asylum keeper's. 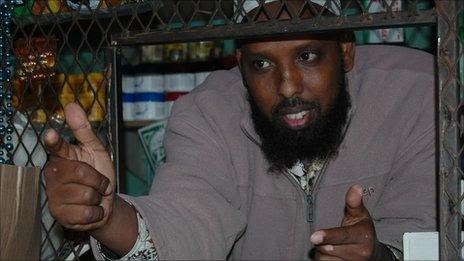 The Department of Home Affairs, in charge of registering refugees and asylum seekers says there are more than 32,000 documented Somalis living in South Africa. But some say this is an underestimate because many more have come into the country illegally.

The latest influx of Somalis has sparked fears that relations between Somali and local shop-owners could worsen, says Abdi Habarwa, 45 a spokesperson for the Somali community in the Eastern Cape.

What do you say!