Footballers are mostly known for driving around in luxurious expensive cars but over the years there has been a number of high profile players who were involved in motor vehicle accidents. 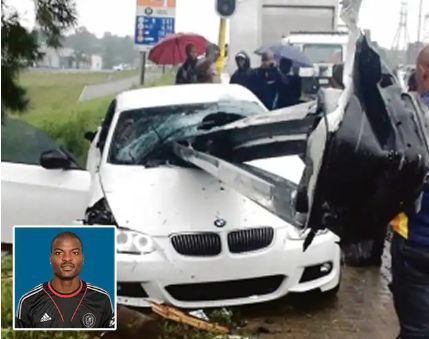 Thabiso Semenya and his wife were travelling to Rustenburg's Royal Bafokeng Sports Palace to watch a match between Platinum Stars and Kaizer Chiefs when they were involved in the motor vehicle accident. 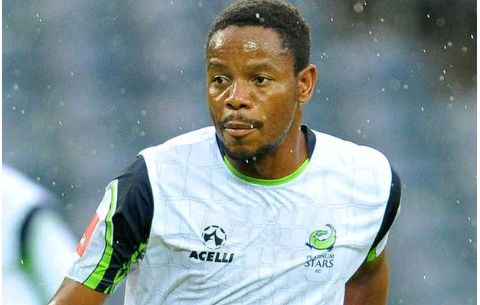 Semenya sustained minor bruises but unfortunately his wife was not lucky she died as a result of the accident. 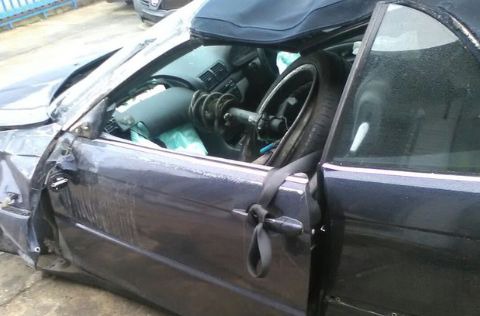 The former Polokwane City player was involved in car accident on March 2016 and he suffered severe injuries. The midfielder was in a critical but stable condition in hospital. 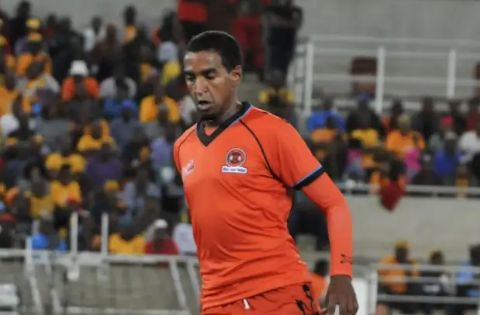 The incident happened in Limpopo on February 26. 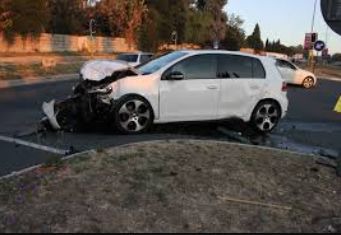 In 2016 Ndumiso Mabena, Mbongeni Mzimela and goalkeeping coach Stephanie Ekakala were involved in motor vehicle accident near the Royal Bafokeng Sports campus base. 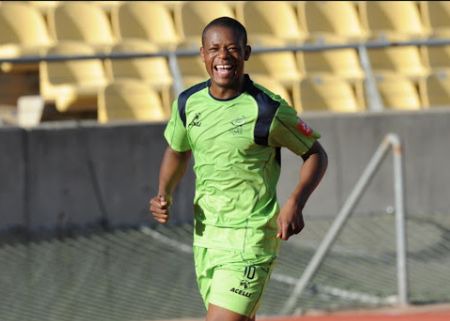 Mabena and Mzimela managed to escape despite their cars being written off. 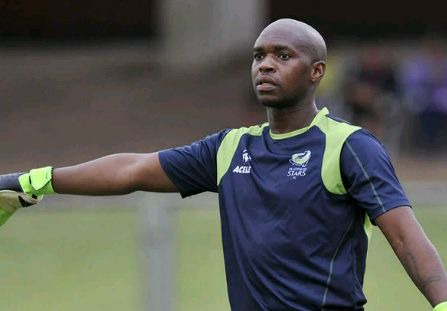 Kaizer Chiefs midfielder Lebogang Manyama was invited in car accident on his way home from the club's training session in Naturena, South of Johannesburg. 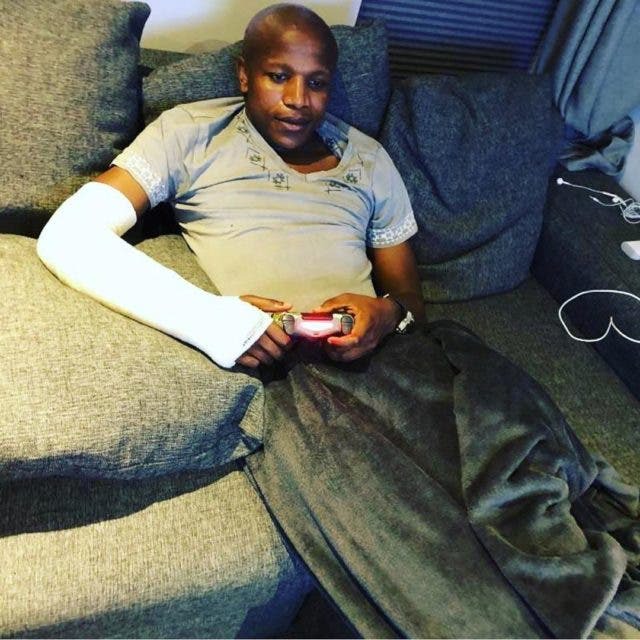 The crash happened on the N1 North just after Malibongwe on October 2018. Manyama was rushed to hospital for examination and X-rays but was treated for minor injuries to his knee and elbow before he was discharged. 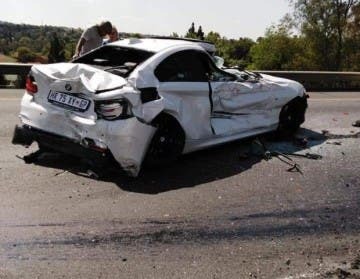 Wiseman Meyiwa 20, sustained spinal injuries in a car accident in November 2018. Meyiwa was traveling to Pietermaritzburg, Kwa Zulu Natal from Johannesburg when the incident occurred. 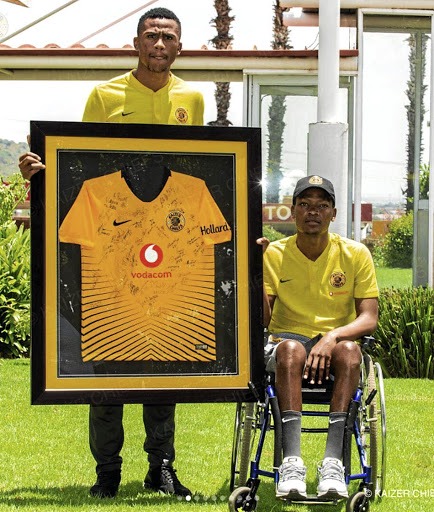 He was forced to retire at the age of 19 and was rendered a paraplegic following the incident. 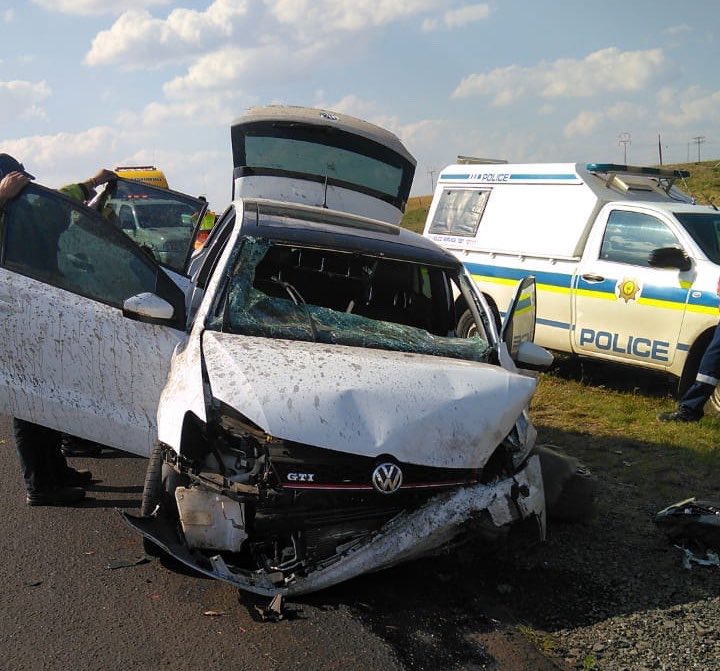 Macuphu was involved in a motor vehicle accident that wrote off his car in 2019. He was driving home to Vosloorus from Johannesburg when the incident occurred. 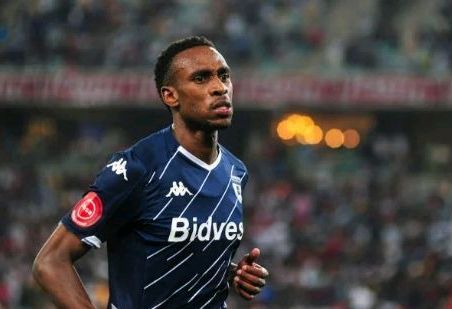 He only suffered minor injuries from the accident. He was traveling along with his friend and girlfriend. 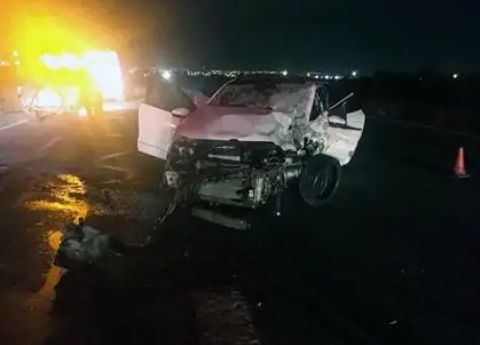 In 2016 Edwin Gyimah was involved in a car accident when his car, a Hyundai Sonata Saloon car collided with a taxi. The incident occurred in his hometown of Obuasi, Nigeria. 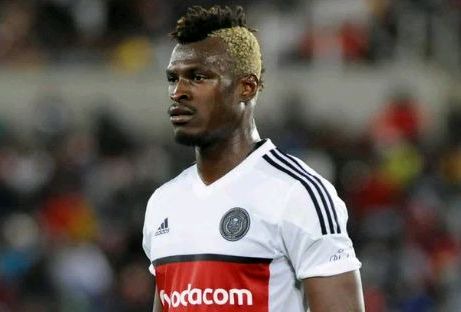 Gyimah was reportedly travelling with a female friend by the name of Linda Owusu. 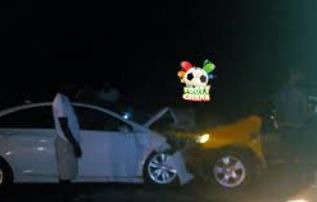 The former Orlando Pirates defender was involved in a tragic car accident on September 2014. Sangweni escaped without any injuries following the crash in Johannesburg. 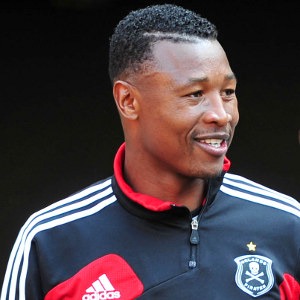 His BMW vehicle that he was driving was written off. 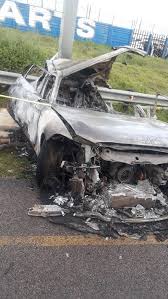 Former Orlando Pirates defender Rooi Mahamutsa walked away with barely a scratch from a car crash in his homeland. The vehicle accident took place on March 2014. 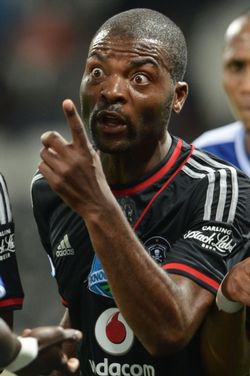 The Orlando Pirates defender lost control of the car on a wet road before crashing. 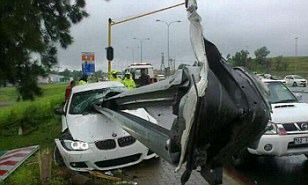 The former Orlando Pirates and Kaizer Chiefs striker was involved in a motor vehicle accident on April 2014. The accident happened just outside Pretoria near Stormviel off ramp. 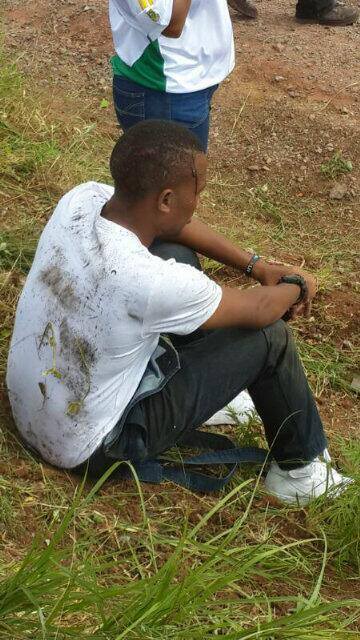 Majoro was reported to be in shook but was okay. The car was written off at the scene of the accident. 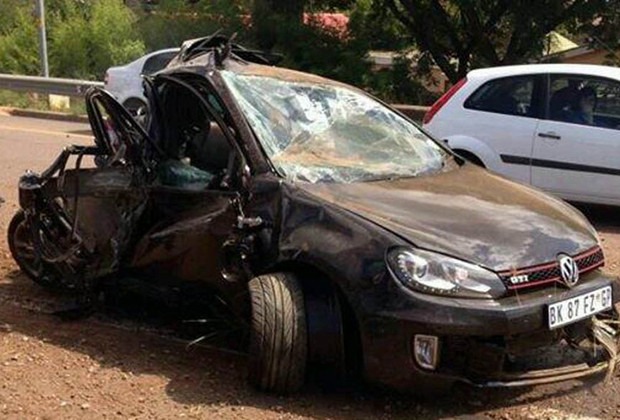 **I truly hope that these young athletes can learn to honour the rules of the road. It is always advised to stick to the necessary prescribed speed limit.

Top 10 Most Incredible Supercars Unveiled in 2015

Caster Semenya was With Julius Malema In His Beautiful Pictures