According to police, dozens of convicts were killed and hurt during an attempt to flee a Colombian prison. According to a spokesperson for the nation's prison authority (INPEC), at least 49 inmates perished in a fire during the attempted escape. A jail riot allegedly broke out in the medium-security prison when several convicts set fire to their bedding, according to local media. It is anticipated that more people would lose their lives as a result of the tragedy in Tuluá, southwest Colombia. 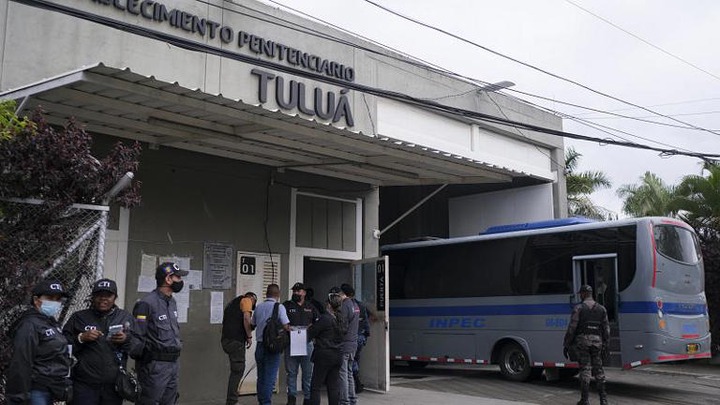 Iván Duque, the outgoing president of Colombia, announced the tragedy on Twitter without providing any other information. He wrote on Tuesday, "We lament the events that took place in the penitentiary of Tuluá, Valle del Cauca. "I'm in touch with the INPEC director, and I've given him the go-ahead to conduct inquiries to shed light on this dreadful predicament. I'm with the victims' families in spirit." Approximately 1,200 prisoners are housed in the Tuluá jail, which is 92 kilometers from the regional capital, Cali.

Video: Kasigo Residents Have Dealt With Illegal Miners, See The Materials That Was Recovered

Rest In Peace To Pistorius, This Is What Happened To Him