Is This A Joke? African Mother Who Gave Birth To 44 Children

By DelightNews16 (self media writer) | 9 months ago 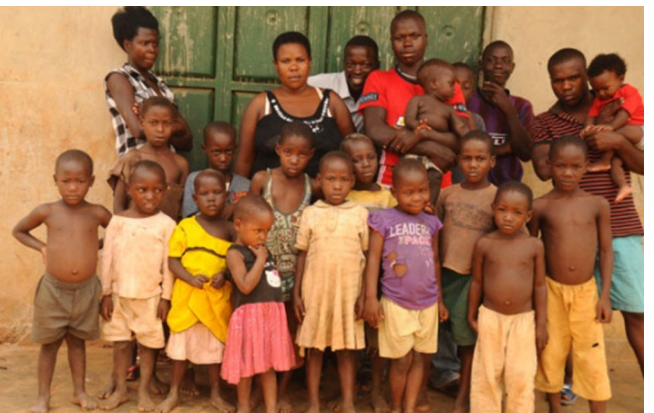 Is she the most fertile lady world over? At only 39, a Ugandan woman is believed to have given birth to 44 children, all of them from the same man. She has, however, lost six.

Mariam Nabatanzi from Kabimbiri community in Uganda had four sets of triplets, three sets of quadruplets, six sets twins and a number of single births. 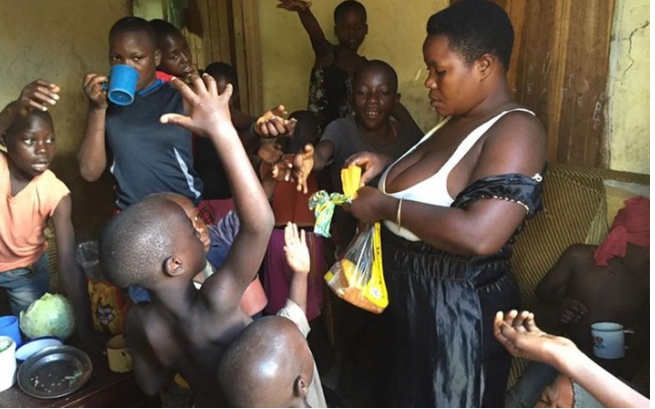 Mariam was married off at a tender age of 12 after she purportedly survived death at the hands of her stepmother who placed pounded glass shards to her food and that of her siblings. Unfortunately, her four siblings who ate the food died, Mariam was lucky to survive since she away at the meal time.

Mariam got married to a 40-year-old man in 1993. Oblivious of what was going on, she found herself in the man’s house and had to discover ways of adapting to her new existence. Her spouse was polygamous and already had multiple children from his former marriages, and now Mariam had to take of all the children.

Mariam initially gave birth a year after being married, to twins. Two years down the line, she again gave birth this time to triplets and months later she got quadruplets! 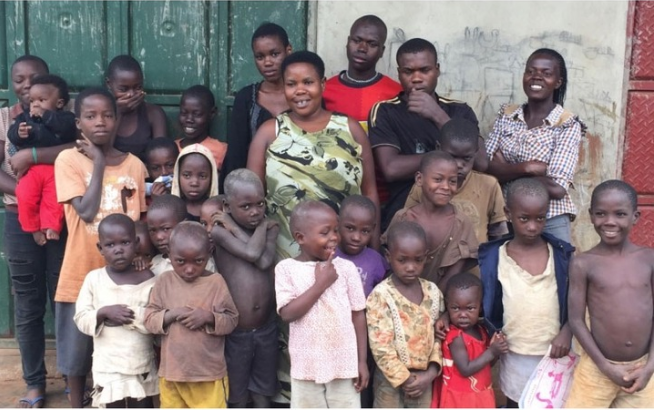 By the time Mariam was at her sixth delivery, she was already having 18 children. Eager to stop, she went to visit a doctor but she was told her she could not since her high ovary count would kill her if she stopped.

At age 23 and already with 25 children, Mariam went back to hospital to try stop herself from giving birth. Unfortunately, she was again adviced to continue since her ovarian count was remained high.

The elder children aid her to look after their siblings after her spouse abandoned her and leaving her to single handedly raise all her children after 25 years of marriage. Her spouse departed after he married other women.

Mariam’s situation first made headlines in 2017 when Ugandan press featured her as one of the woman with the most children.

Her ability to conceive so many multiples is a genetic make-up. It results from certain genetic mutations that are inherited. It includes cases when a woman ovulates more than once serially as well as when more than one ovum is discharged thus boosting possibilities of more than one being fertilised.

Content created and supplied by: DelightNews16 (via Opera News )