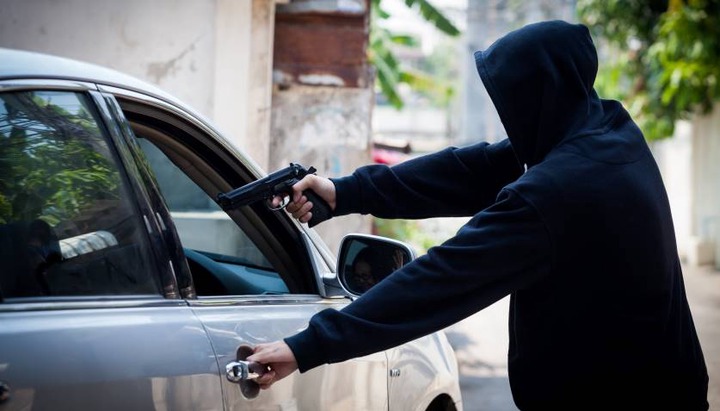 South africa is a regrettable crime scene,there's no hope for the innocent citizens.The criminal activities has become the part of the normal daily life occurrences.The innocent citizens seemed to have made peace and normalized some of the crimed,the street robberies where the people would lose their valuable assets like the cellphones jewelry has become a normal thing.Though normalized,these crimes leaves the victims with a very traumatic memories.The province of Gauteng has become something that the citizens never thought it would be,the levels of crimes in the province are ballooning way out of control.Safety is the thing of the past for the residents of Gauteng. 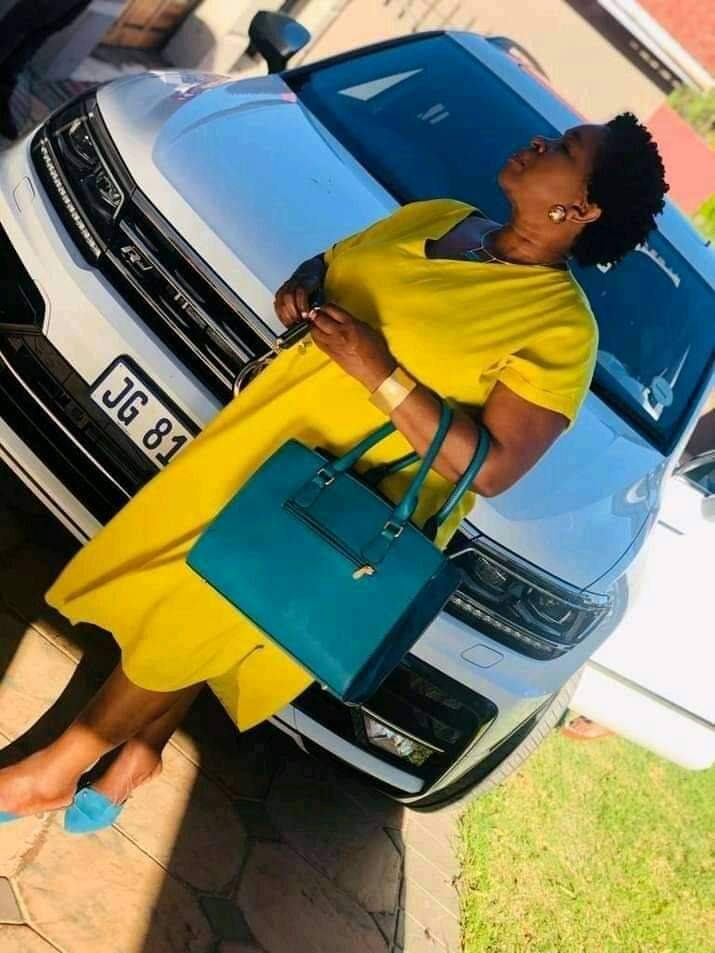 One woman who got her car hijacked,the suspects took the woman along as they hijacked her car.The woman went missing for hours.Apparently the woman is reported to have bern found alive with no physical harm.Her car is not yet recovered.One would never know when and how he/she will be victimized by the cruel criminals roaming around the streets of south africa. 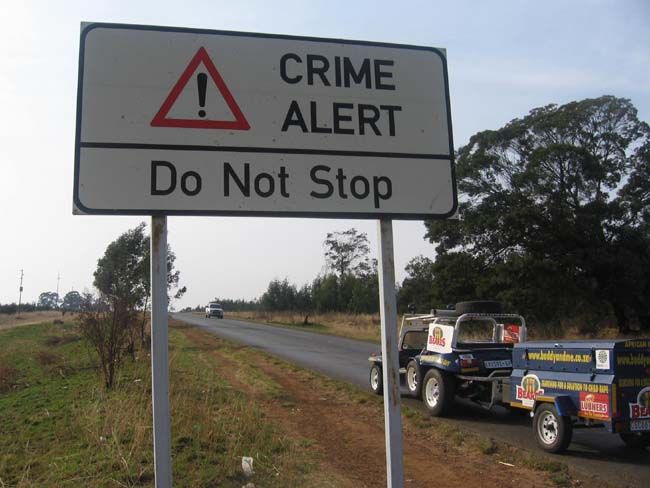 All technological mechanisms seems to be insufficient to bring to a complete stoppage of the hijackings,the trackers could only locate the vehicles but couldn't stop the criminals from hijacking.Some of the car are being found stripped just a few hours after being hijacked while some recovered on their way to the neighbouring countries. 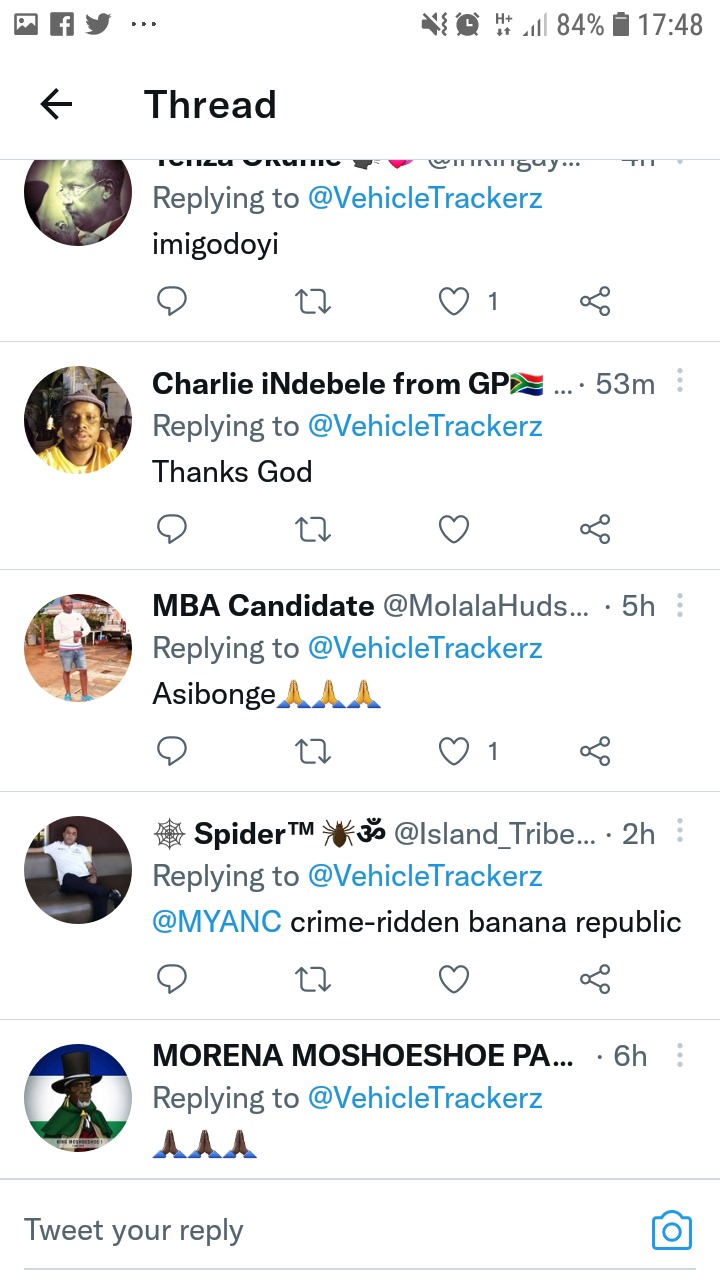 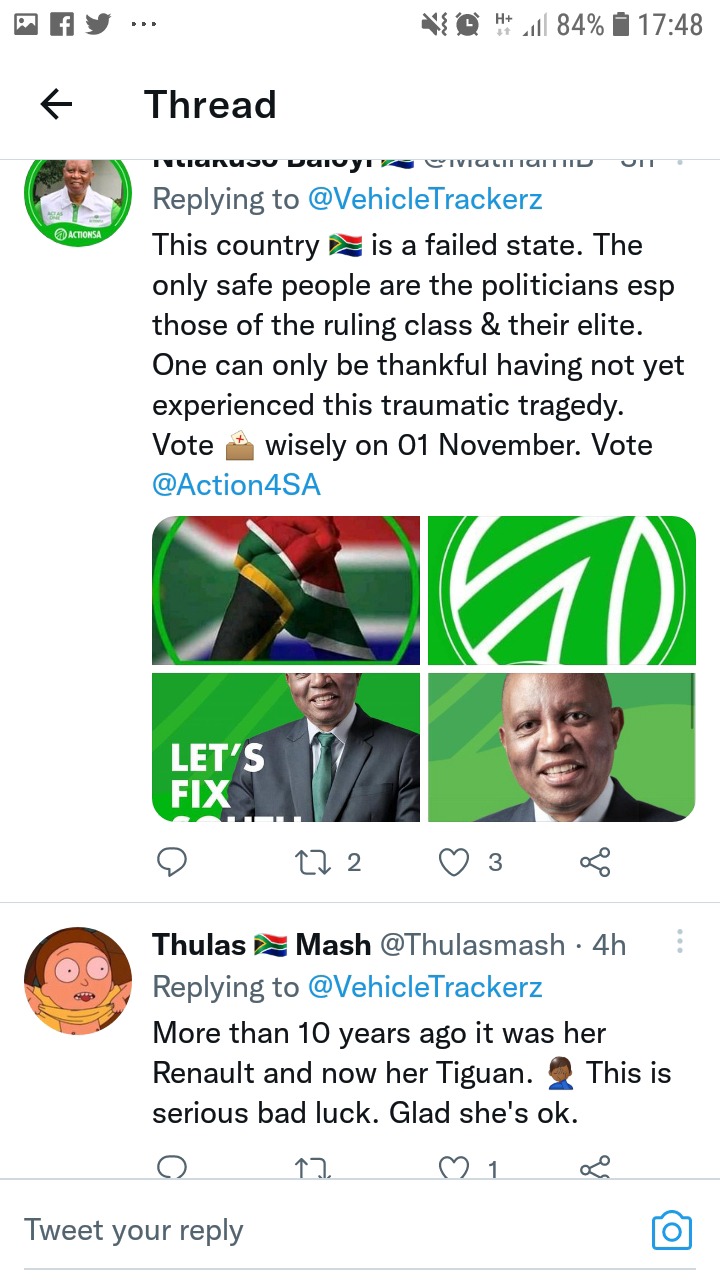 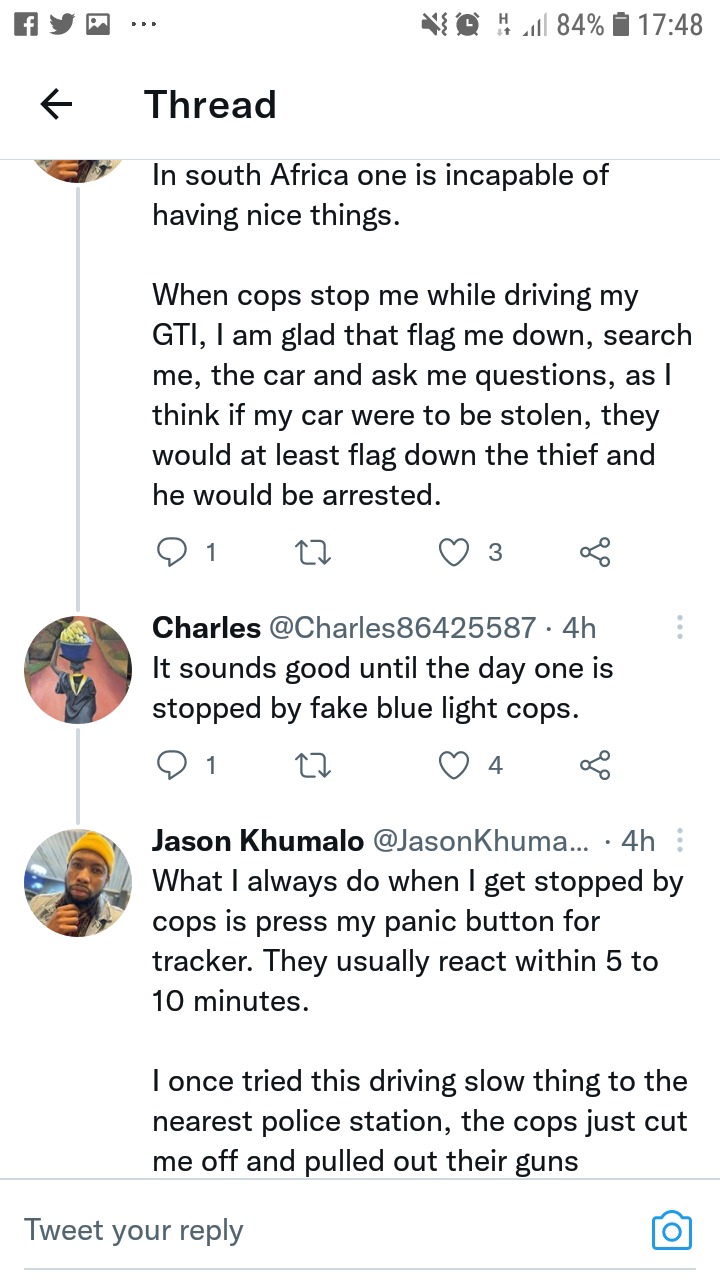 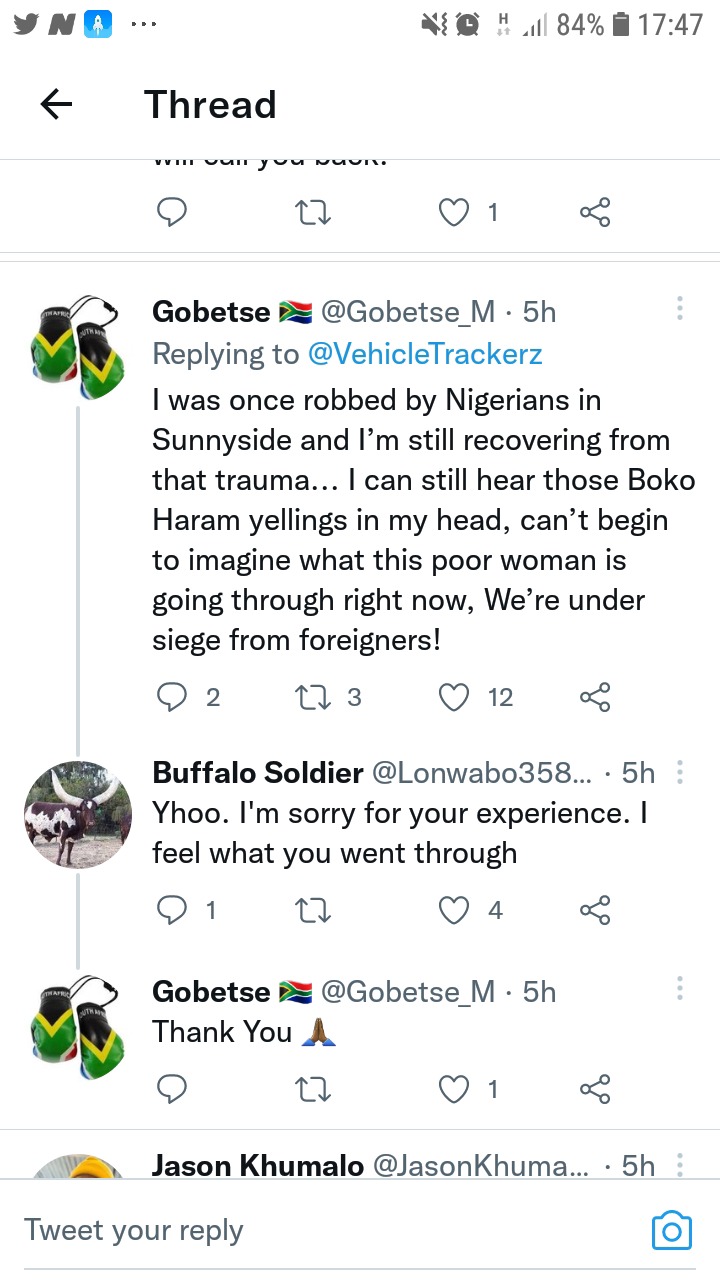 There's something radically wrong in the soutn african roads,there's a new trend of hijacking which is fast spreading called spiking,the motorists are under a very serious attack and something has to be done about it.