There are growing fears that abandoned properties taken over by homeless people create health and safety hazards for Durban residents. This comes on the back of a recent fire at the closed-down Palladium Night Club in Isipingo.

Aidan David, the chairperson of the Isipingo Community Police Forum, told The Witness that the building had been taken over by vagrants. “They were trying to get electricity through an illegal connection and that is when the fire started,” he said.

The subsequent fire burned down several informal housing near the club, but no one was arrested. The eThekwini Municipality fire department contained the blaze before it could spread to the formal housing. A resident who lives near the club said that the building was now a “drug den”. 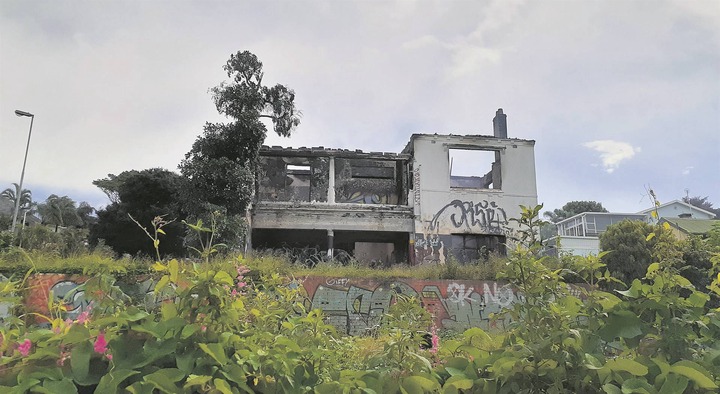 “It’s a headquarters for a crime. The people are always burning something to keep themselves warm because there is no electricity, so it was only a matter of time before a fire happened,” they said.

Pat Pather, the owner of the club, said he still owned the building. Pather said he was sympathetic with the homeless people living in the club. “Yes, if people who don’t have shelter need it, then I don’t mind,” he said. 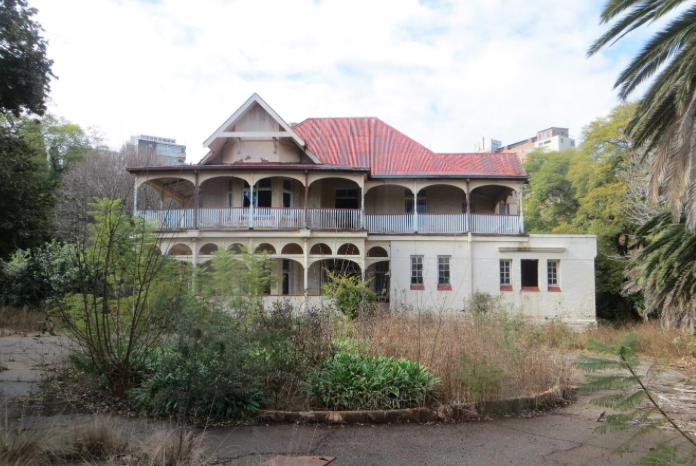 “There were shacks erected near the club on my property and I have always turned a blind eye because these people need a place to stay.”

Meanwhile, in another part of Durban, Cheryl Johnson from the civil organization Save Our Berea has been trying to sound the alarm on abandoned properties. “It’s a big problem because there are so many homeless people living in Berea,” said Johnson. 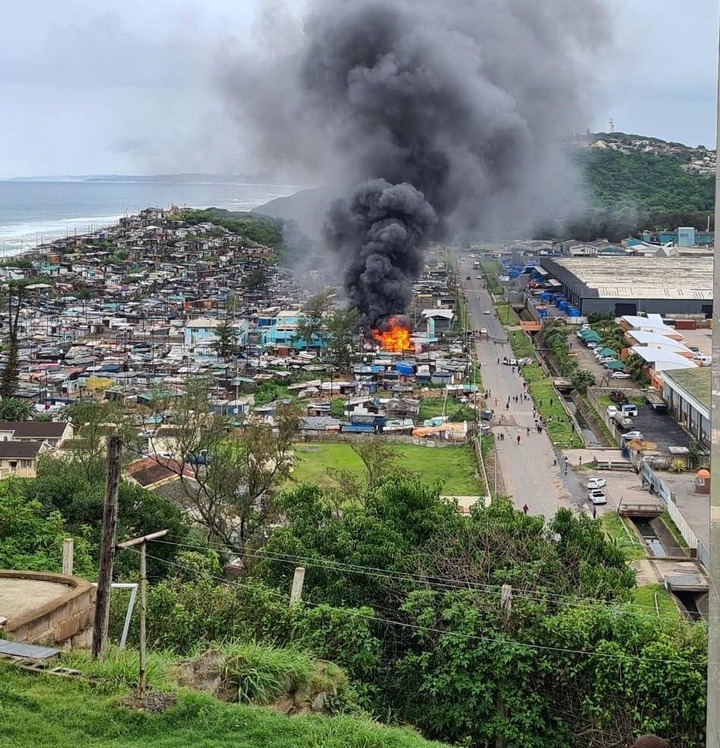 People living near the house had to be evacuated as there were fears that the blaze would spread to neighboring properties.

Johnson blamed both rogue landlords who abandoned their properties; and the eThekwini Municipality.

“eThekwini Municipality’s providing a safety net for our homeless is way overdue. It simply cannot be ignored anymore especially as we are entering the fourth wave of the (Covid-19) pandemic,” she said.

“Our specific concern is around developers allowing perfectly sound buildings to deliberately deteriorate, usually as a result of Amafa denying them a demolition permit. This kind of anti-social reaction makes life hell for surrounding residents.” 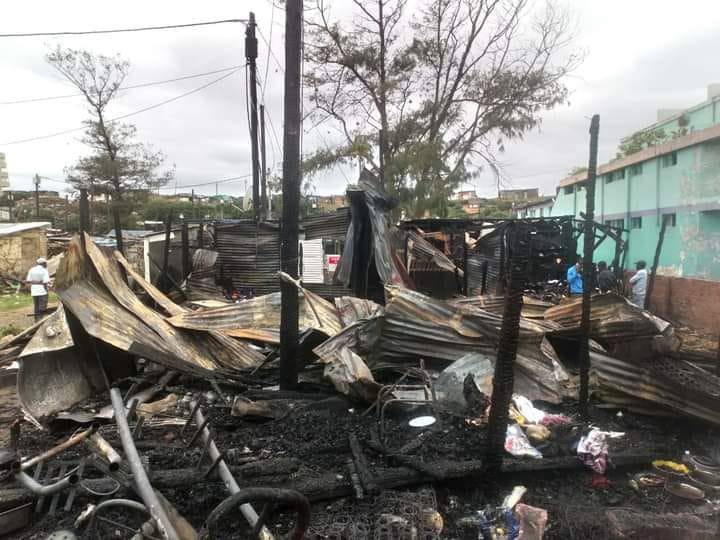 eThekwini Municipality maintained that it was dealing with derelict buildings in the City, with several demolitions already undertaken.

The City said they were in contact with landlords of abandoned buildings and houses to find ways to incentivize them to refurbish their properties.

One of those incentives, eThekwini said, was a banner project, where the City pays landlords to advertise on their properties and the money be redirected to the refurbishment of the building.