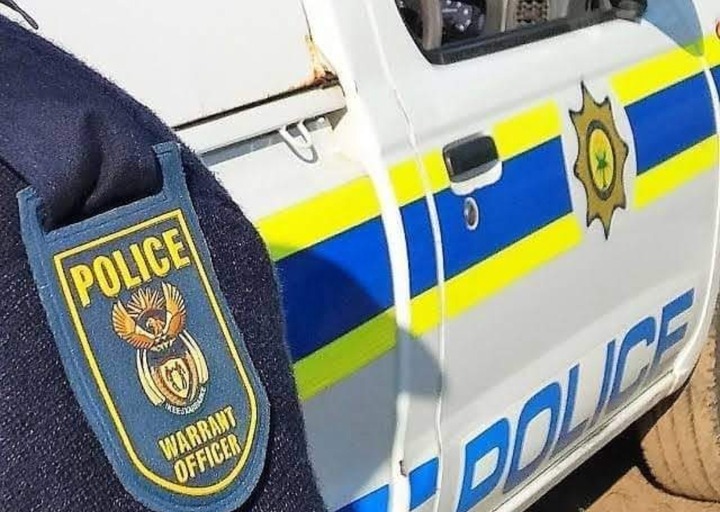 A suspected criminal has succumbed to his injuries after he was burned allegedly by a group of angry residents at Sikhunyani, Giyani in the Limpopo Province. The deceased who is a Zimbabwean national, was allegedly found in possession of a stolen TV. Police say the victim was rescued but died while being taken to hospital by an ambulance. Many people are supporting the angry residents because criminals have been taken advantage of innocent people and even worse then go to the extent of killing them, which is why people are tired of reporting to the police who just arrest the criminals then let them go after being brubed or even worse the court just grants them bail.

The police are always encouraging the ordinary members of the public to refrain from taking matters into their own hands and endangering the lives of other members of the public irrespective of where they come from, because at the end of the day the court of law will not recognise any of that when they prosecute you for criminal offences. 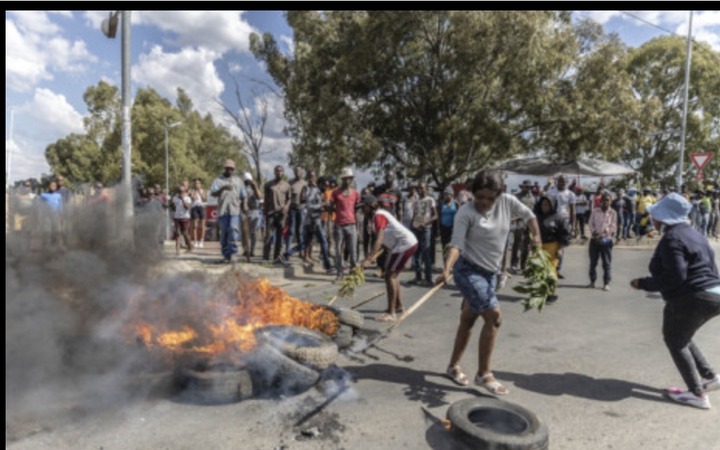 As much as much as it is against the law to gang up on criminals, it is regarded a very good way of getting rid of crime because it has really helped many communities to get rid of criminals that have been terrorizing them in the past few years. Despite that fact, the government does not see how it is helping which is why it remains unlawful. At the same time people are busy asking the government to introduce a death sentence so that this criminals will not die in the hands of community members, but in the hands of the government after being investigated and proven guilty of the Crime. As it people are just being killed even if they are not proven guilty, which is why mob justice is against the law, so it will be much more better if the government gets rid them instead.

The Brave guy reveals why his face looks like this.