By Black_Kermit (self media writer) | 10 days ago 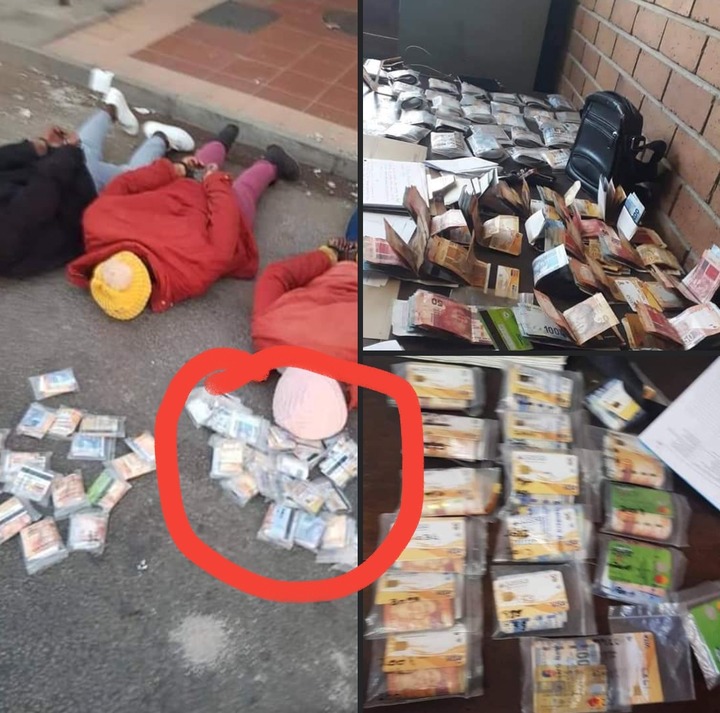 Polokwane - Police have arrested three suspects after they were found with SASSA cards, it is unclear at the moment how the suspects managed to get a hold of the SASSA cards but the police managed to apprehend all of them and took them to questioning, then booking – they are expected to appear at the magistrate's court soon to answer for their crimes.

It is understood that the three were seen withdrawing cash from ATMs in Polokwane CBD by a member of community, the perpetrators of this crime were not making an effort to conceal their illegal activities because they were taking a lot of time withdrawing most of the money from the ATMs. 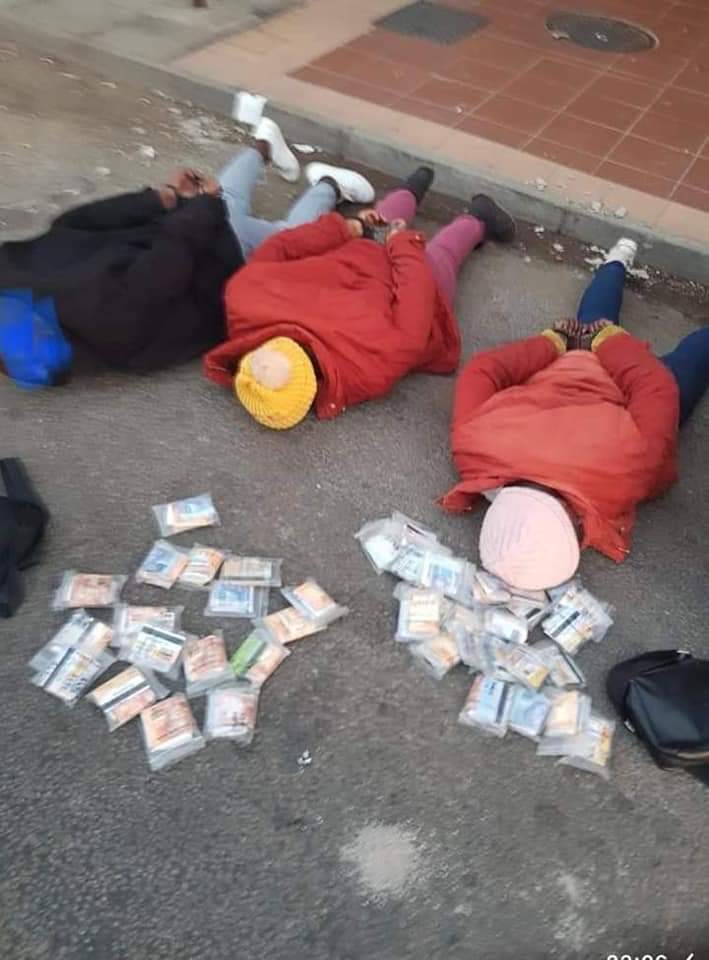 It seems like they wanted to withdraw all the money at once - they were not showing any kind of technical expertise by withdrawing from several ATMs in order to not draw any attention to themselves, but then the suspects were finally apprehended because they had drawn a lot of attention to themselves, they alarmed the ordinary members of the public who alerted the police. 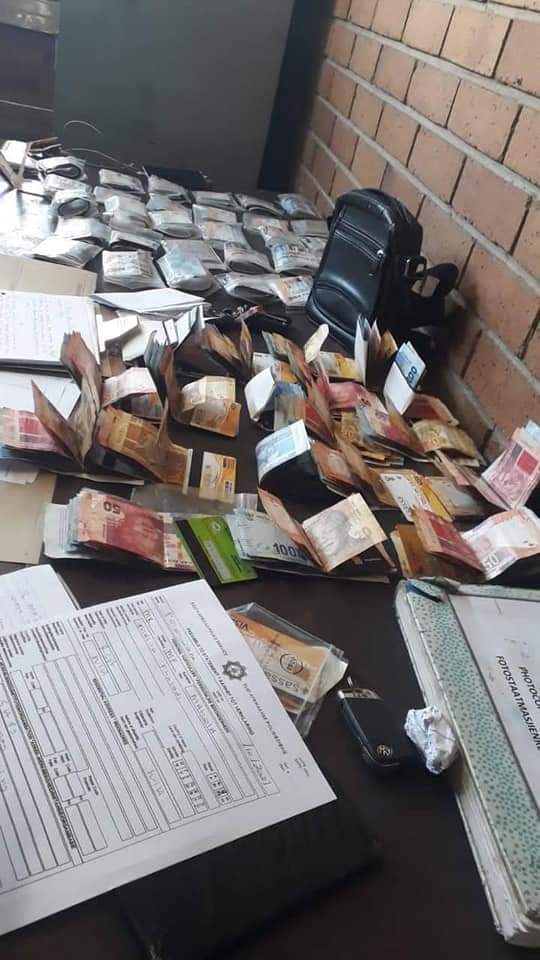 Police discovered that the suspects were carrying bags with over R56 000 withdrawn from an ABSA bank ATM, it seems like they were using their ATMs which were not stopping to take out the money drawing a lot of attention to the themselves as it looks like the ATM machine would not stop taking out the money it was as if the suspects had won a jackpot at the slot machine the whole incident was a spectacle.

According to police, the three men failed to account about the owners and origin of the cards. Police quickly made an arrest, and seized a vehicle, cash and more than 40 SASSA cards. Until this day it is unclear how these perpetrators of crimes are able to clone the SASSA cards and successfully withdraw money from them, because this is alleged to be a tight security system which is not easily penetrable. 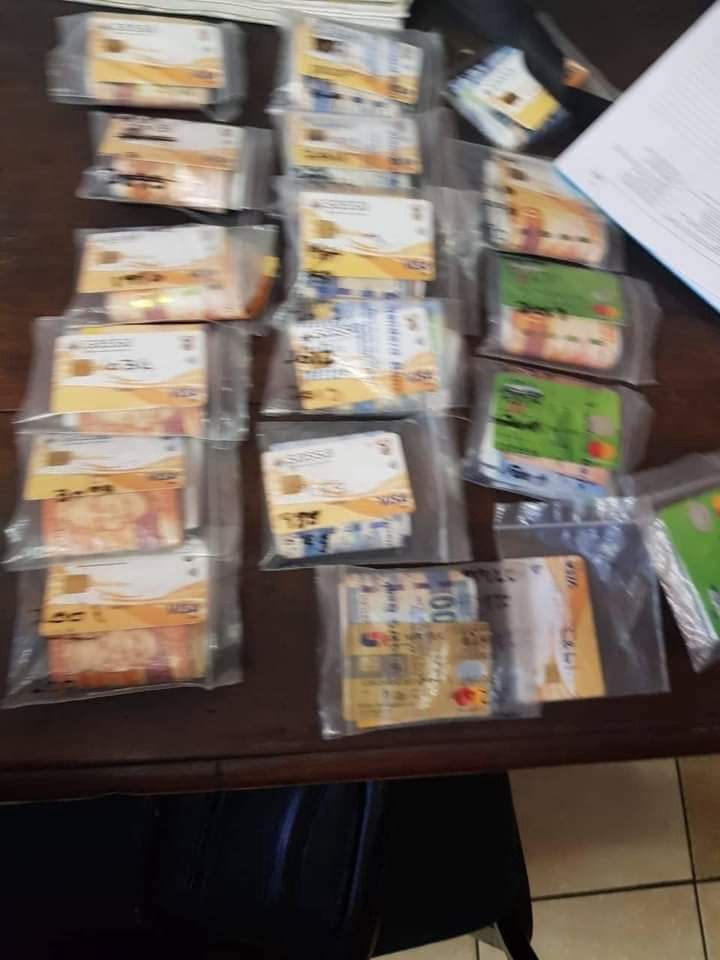 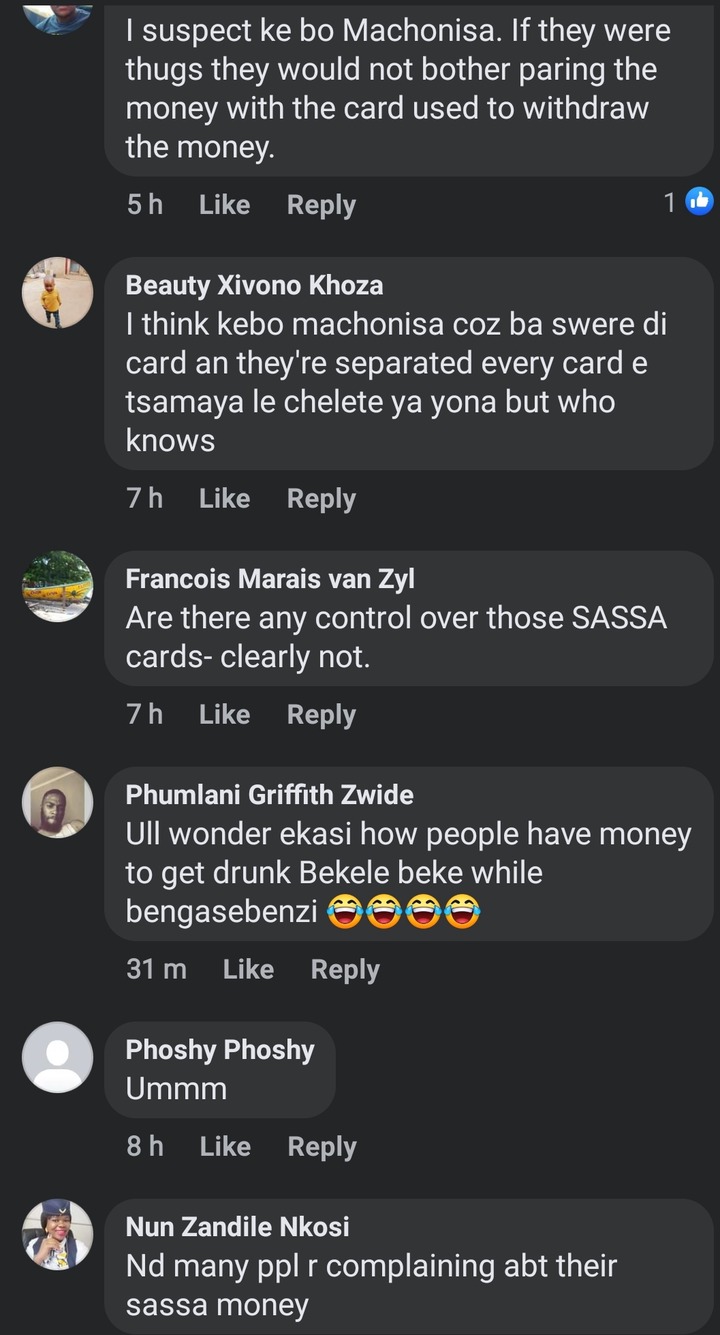 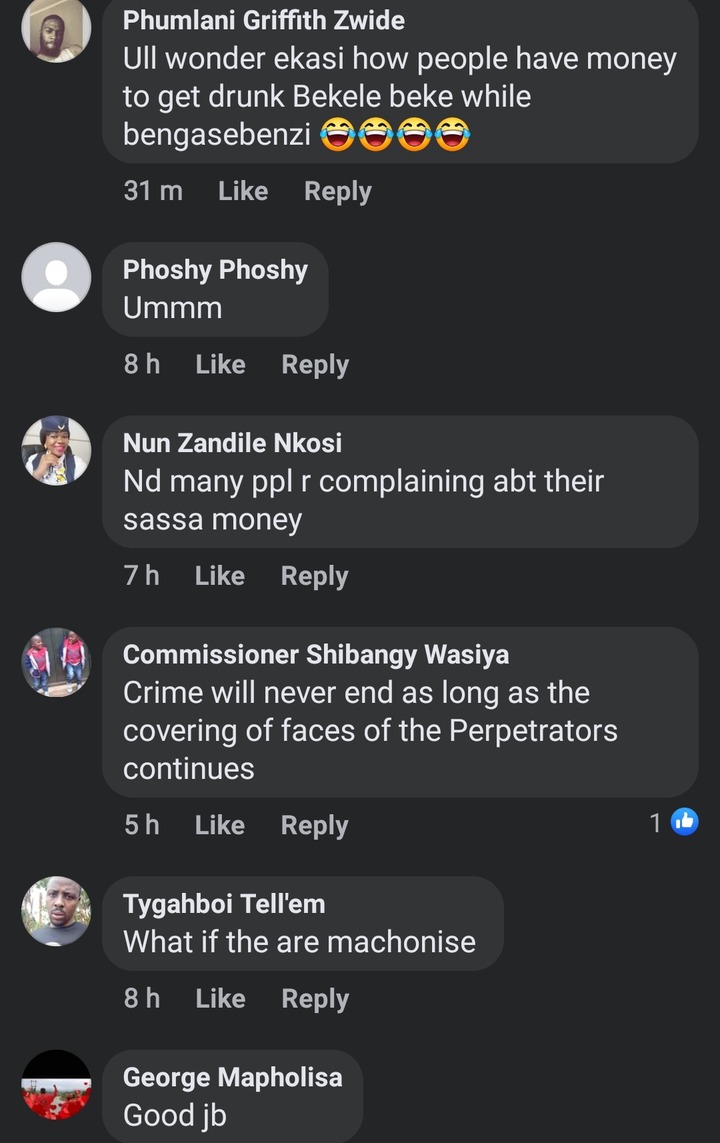 Men, 3 Things That Can Make A Woman Feel Satisfied

Good news: Here is an easy way you can Collect your R350 SASSA Grant with your card.