Bandits attack a Zamfara community, killing the head of the community for refusing to be kidnapped.

By Ikafrica (self media writer) | 9 months ago 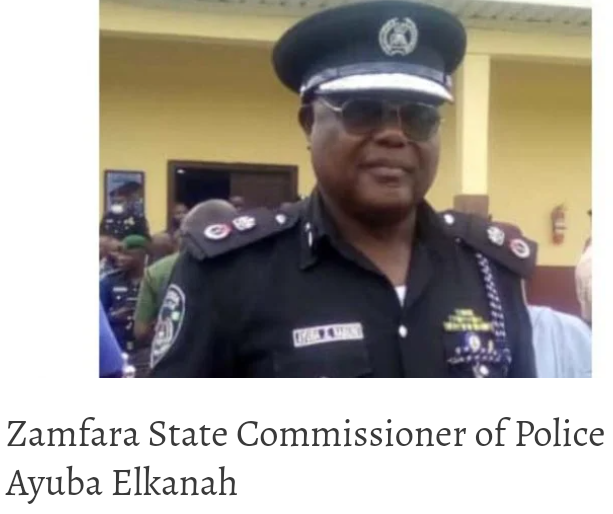 Many inhabitants, especially women and children, were kidnapped by the hoodlums, who also killed four others.

PUNCH The hoodlums set fire to a number of homes, including the district chief's castle and two vehicles, according to Metro.

Makau Mohammed, a local, said the bandits stormed the town around 11 p.m. on Tuesday.

He said, "They blocked all the routes going to the town and began shooting intermittently."

Some of the robbers allegedly entered the town, while others stood by the roadway to ensure that no one escaped.

The criminals spent several hours throughout the operation, according to Mohammed, searching various homes and stealing food and money.

"They later set fire to his palace, destroying various objects, including his two automobiles," the indigene continued.

The inferno affected many houses near the district head's palace, according to Mohammed.

A representative for the state police command, Mohammed Shehu, confirmed the event and said the command had already dispatched a tactical squad to the impacted community.

According to Shehu, the squad is working in conjunction with the military.

The squad rescued nine kidnapped victims, he said, as efforts to capture the assailants continued.

Content created and supplied by: Ikafrica (via Opera News )

Missing Tzaneen Man Found In Hospital, This Is What Happened