Woman Killed Her Husband And Put Him In A Toilet

Two woman have killed their husbands. One woman has been arrested in relation to murder of her husband. The incident took place in a place called Luka near Rustenburg, North West. According to Brigadier Mokgwabone who is a Rustenburg spokesperson , a 51 years old was shot and died on Wednesday while he was ready to go to work. 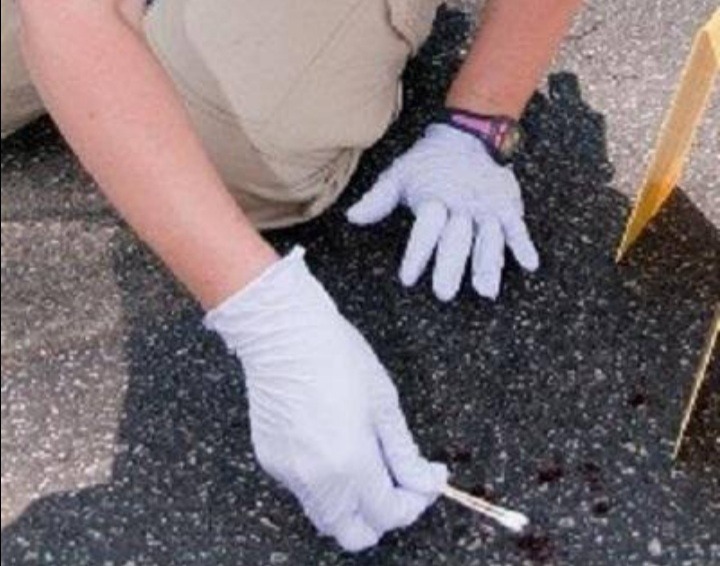 "Preliminary investigation revealed that the victim sustained several gunshot wounds on his upper body. He was certified dead at the scene." According to the police, the neighbours heard gunshots so early in the morning. They went to check what was going on. "Upon seeing the victim lying in a pool of blood, they called the wife, the police and ambulance.” "Subsequent investigation into the matter, led to the arrest after reports surfaced that the couple was heard arguing… Police also established that the wife allegedly hired a hitman who allegedly fled the scene after the incident.” Said the police spokesperson. 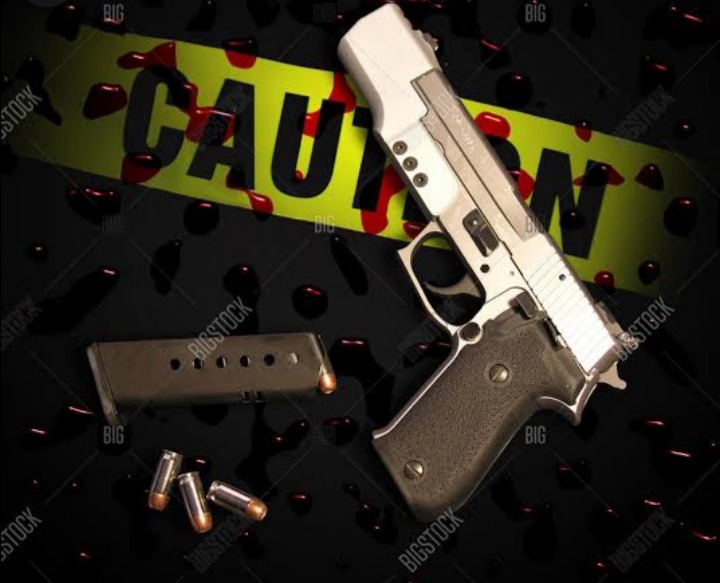 A 44 years old woman who is also a wife of a deceased is expected to appear in Bafokeng Magistrate’s Court on the 22nd of October 2021 which will be on Friday. There is no known reason as to why the husband was killed . An alleged hitman is still on the run and the police are doing everything to find him. Commissioner of North West Lieutenant General Sello Kwena did not approve what happened and thanked other police that they were able to find a person who is in connection of murder. He also thanked the community who assisted in the arrest of a suspect. It seems like the killing of their spouses. Another woman killed her husband and will be appearing in Mankwe Magistrate’s Court in Zimbabwe. 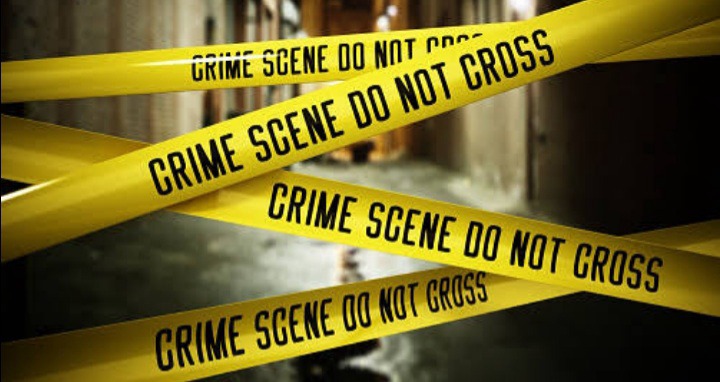 She allegedly used a hammer and killed her husband. The husband’s body parts were found in different toilet pits. She acted as if she doesn’t know where her husband is and reported him missing, she then ran away. In 2021 August she told her in-laws and her family members that she did kill her husband. She then handed herself to the police in sun city. The reason for killing her husband is not known.