By Gkmedia (self media writer) | 19 days ago 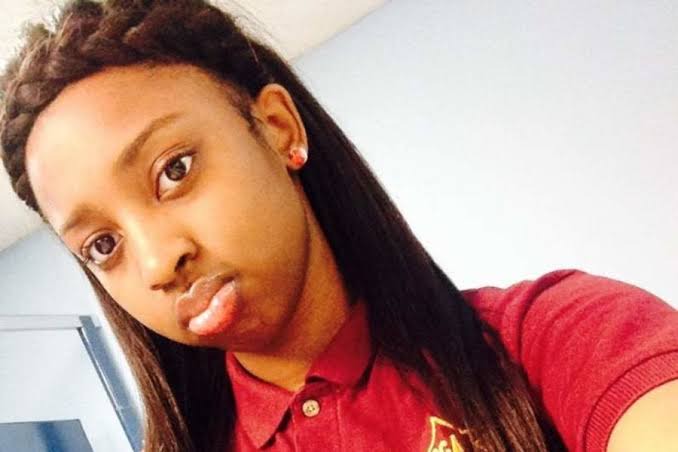 Kenneka Jenkins was a 19 year old responsible young woman who took care of her mother who was recovering from breast surgery (due to cancer). The mother and daughter shared a good relationship.

Kenneka got a job at a nursing home and told her mother that she was going bowling and to the movies with friends to celebrate.She left home in her mother's car.

Deciding to skip bowling and the movies, Kenneka and her three friends went to the Crowned Plaza Chicago O 'Hare Hotel (9th floor) for a party. The group of friends are seen entering the hotel from a side entrance on video footage. Kenneka send her sister a text half an hour later and that is the last time her family hears from her.

Facebook live and Snapchat videos of the party shoes the girls looking uncomfortable around the aggressive, flirty men who were there.

The group of friends leave the party 2 hours later when Kenneka realises that she has left her belongings behind. It is not clear where Kenneka was left alone to wait while the three friends went back to the room to retrieve her things. ( Some sources say she was left in the hotel lobby but others say she was left on the 9th floor hallway near the elevator).

When the friends returned 10-20 minutes later, she was nowhere to be seen. After they searched the hotel they phoned her mother to check if she had gone home.

Her mother was taken to the hotel because she wanted to search for her daughter herself (she felt as if the friends were hiding something). The friends who were all drunk told the mother that Kenneka just had one drink.

The front desk refused to help the mother and when asked if she could look at the video footage, they said only the police was allowed to.

Kenneka was reported missing which led to a police investigation. Although hotel staff said they didn't see anything on the footage, a police officer who watched it discovered Kenneka stumbling along the hallways of the hotel looking intoxicated and confused.

Using the video footage to trace her last known steps a second search team is sent to the hotel. In the footage, after stumbling around the hotel she is seen making her way towards a kitchen (which was under renovation and not in use) where she ends up walking into a double freezer where she becomes stuck and freezes to death.

No foul play is suspected and her death is ruled as accidental. 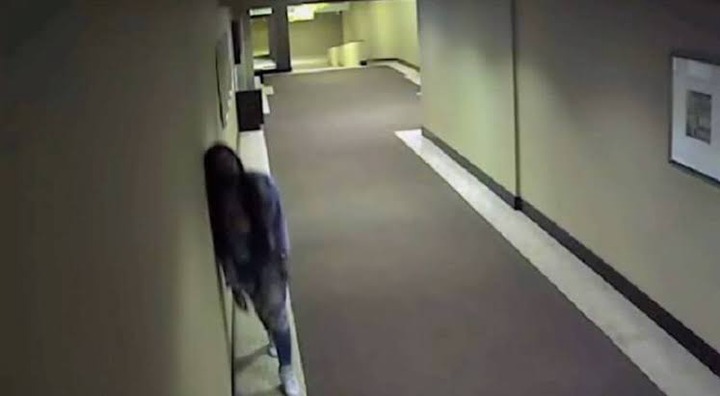 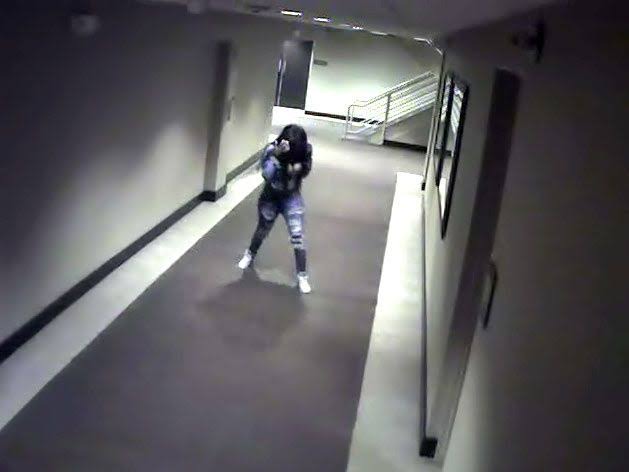 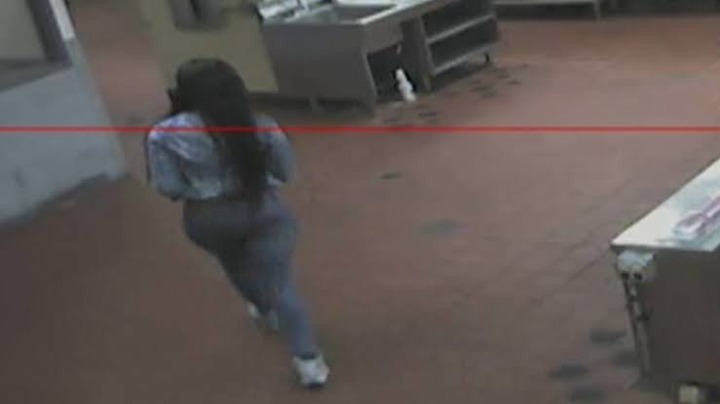 Spice Up Your Love Life with an Attitude of Gratitude

Lady Cries Out After A Ring Refused To Come Out Of Her Finger, But See What Happened Later

Rachel Kolisi 'sobbed' after reading Siya's book: 'There were so many stories I'd never heard before