By MadamThando (self meida writer) | 1 months

Emmanuel Nwude is a Nigerian advance-fee fraud artist and former Director of Union Bank of Nigeria. He is known for defrauding Nelson Sakaguchi, a Director at Brazil's Banco Noroeste based in São Paulo, of $242 million: $191 million in cash and the remainder in the form of outstanding interest, between 1995 and 1998. 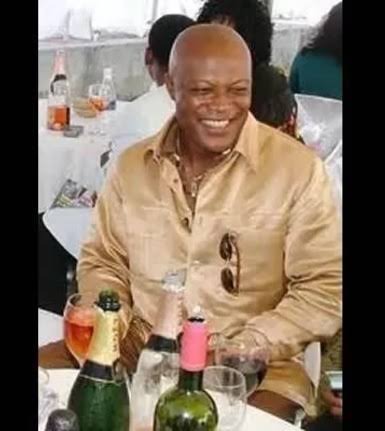 Remember Abbas known as ** Ray HushPuppi **is a Nigerian influencer with more than 2.5 million followers on Instagram. He has built a global following from posting pictures of his lavish spending on cars, watches, designer clothes and private jets. However, in late June, the 38-year-old was arrested in Dubai and arrived in the U.S. on July 3 to face criminal charges over allegations that he made “hundreds of millions of dollars” from business email compromise frauds and other scams. 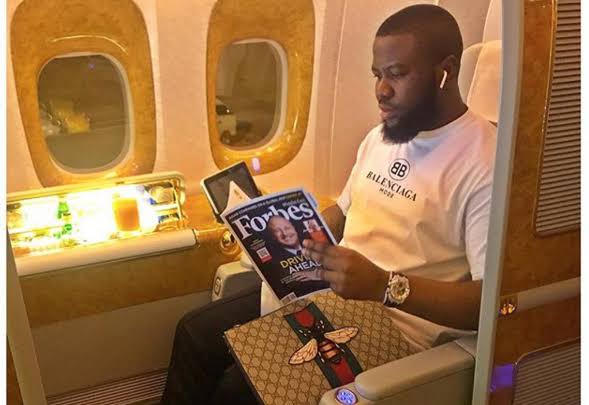 New details have emerged about the case against Instagram influencer Ramon Abbas, who wowed the internet with pictures of his clothes, cars, money and lifestyle between 2012 and 2020. In July, Abbas was charged by the U.S. Attorney’s Office in Los Angeles with conspiring to launder hundreds of millions of dollars from “business email compromise” (BEC) frauds and other scams. On Wednesday, the Department of Justice shed more light on one of those scams: working with North Korean hackers to launder funds stolen from a Maltese bank.

According to a statement released by the Justice Department, Abbas took part in a “North Korean-perpetrated cyber-enabled heist from a Maltese bank in February 2019.” In a July statement, the Justice Department referred to the attack as “a $14.7 million cyber-heist from a foreign financial institution.” Both the date and amount match that of the attack on Malta’s Bank of Valletta in February 2019.

In July, Abbas’ then-lawyer Gal Pissetzky stated that Abbas was not guilty of the charges and described Abbas as “an entrepreneur” who made his money legitimately through “real estate” and his work “promoting brands” as an “Instagram personality.”

Abbas was linked to the North Korean conspiracy this week when federal prosecutors unsealed a charge against Ghaleb Alaumary, 37, of Ontario, Canada. Alaumary plead guilty to charges related to his role as a money launderer for the North Korean group filed in November 2020. The Justice Department connected Abbas to the North Korean hackers through Alaumary, who they allege “conspired” with “Ray Hushpuppi,” to “launder funds from a North Korean-perpetrated cyber-enabled heist from a Maltese bank in February 2019.”

Remember to use the details below to report crime in Nigeria.

You may forward your e-mail to them for prompt action.

Content created and supplied by: MadamThando (via Opera News )

Check This Chinese Ancient Drink That Can Cure Obesity, See How

Prophet Makandiwa Releases A Very Crucial Message, He Is A True Man Of God: Opinion

A lady tells other ladies to normalize buying lubes.See why.

Mfeka Xolisile came out of her closet, finally reveals her job.

SkeemSaam: People Say Wallet And MaNtuli Are Kwaito's Parents After This Was Noticed

My husband brought three and chewed me all night