Serial killer finally nailed, here is why residents are celebrating

There are some people who can best be described as unworthy to leave in communities where there are law abiding citizens. In South Africa, there are many such suspects who terrorize residents on a daily basis. 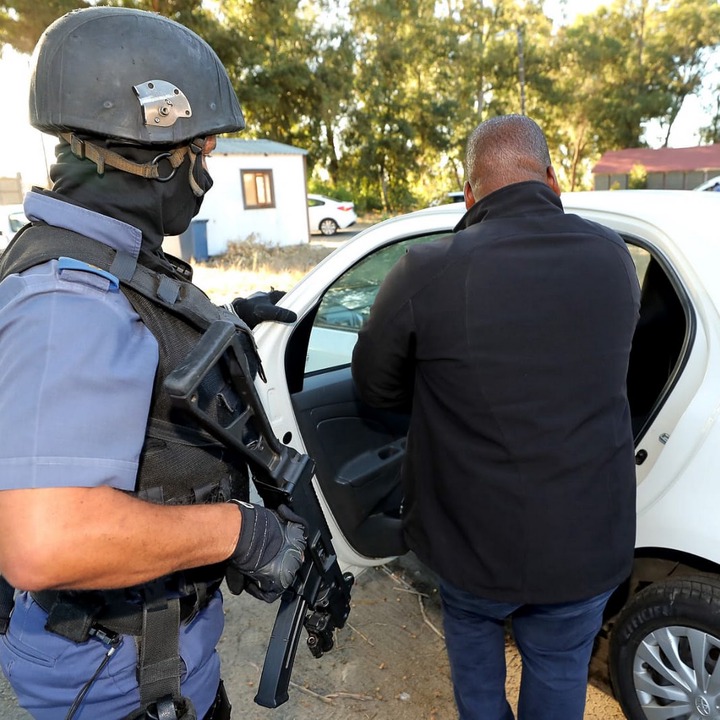 Cape Town has been one of the areas which has been rocked by gangsterism. Thugs who deal in drugs and are often armed are known for terrorizing residents in this province at will.

Several cases of similar nature are investigation and some of them have little possibility of being solved. Many have lost their loved ones is these dangerous killers around the show.

On the 16th of September 2021, a media statement was published by the South African Police Services. It was announcing the sentencing of one of the most notorious criminals to ever emerge from the Western Cape Province.

This could attributed to the excellent work that was carried out by the detectives wait involved in this case. A life sentence was handed down to the suspect upon his appearance at the Western Cape High Court on the 15th of September 2021. 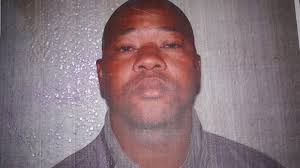 A 36 year old serial killer named Phelo Mtala who had been on the rampage of murdering people since the year 2014, has finally been known by the judiciary. In 2014 when he first got arrested, the judiciary initially acquitted him as there was lack of evidence on the allegations he was facing.

Upon his release from prison, he went on to continue terrorising families issuing out threats while murdering more victims. He did this until he got arrested in 2019. At the time of his arrest he was found in possession of drugs.

During that time when he was in police custody, he made an attempt to escape from prison but he was however unsuccessful. Intense investigations led to the members finally securing a double life sentence for the suspect.

That means he will never return to the community again. If there was a more heavier sentence that could be applied, that would have definitely been the most suiting one for Mtala. The Provincial Commissioner of the Western Cape Province in the media statement reiterated the commitment of the police in ensuring the safety of residents.