Foreign national arrested after chopping family of six to death 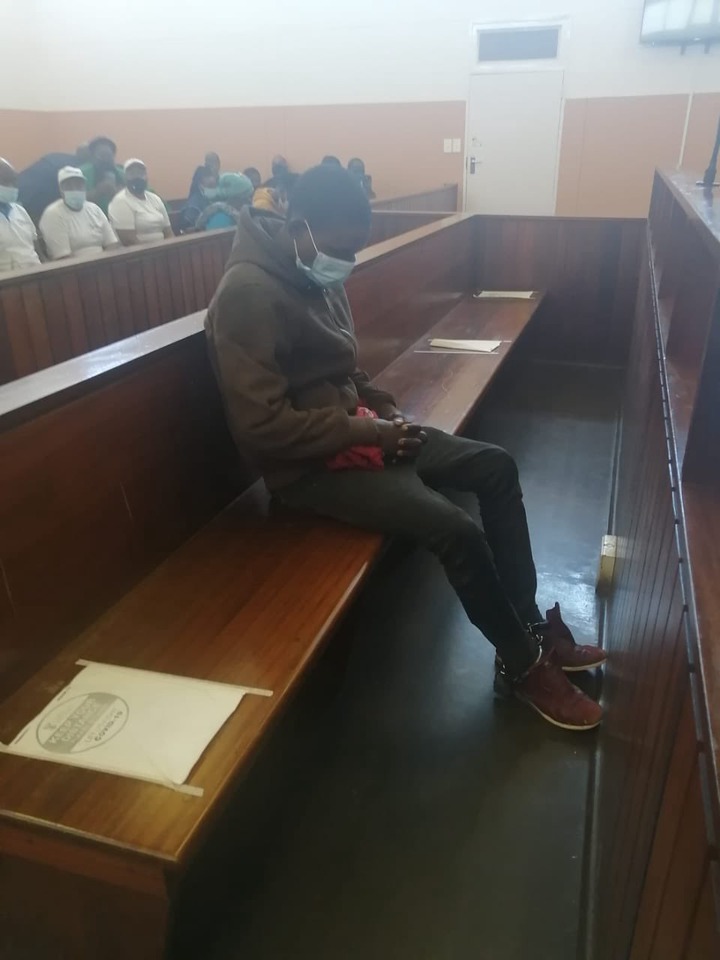 A 32 year old Zimbabwean national made a court appearance on Monday the 30th of November facing murder charges at the Elliotdale Magistrates Court. Nowa Makula is further being accused to have attempted to flee from South Africa at the time of his arrest.

During the court appearance, he was facing six counts of murder and an additional count of conspiracy to commit murder. 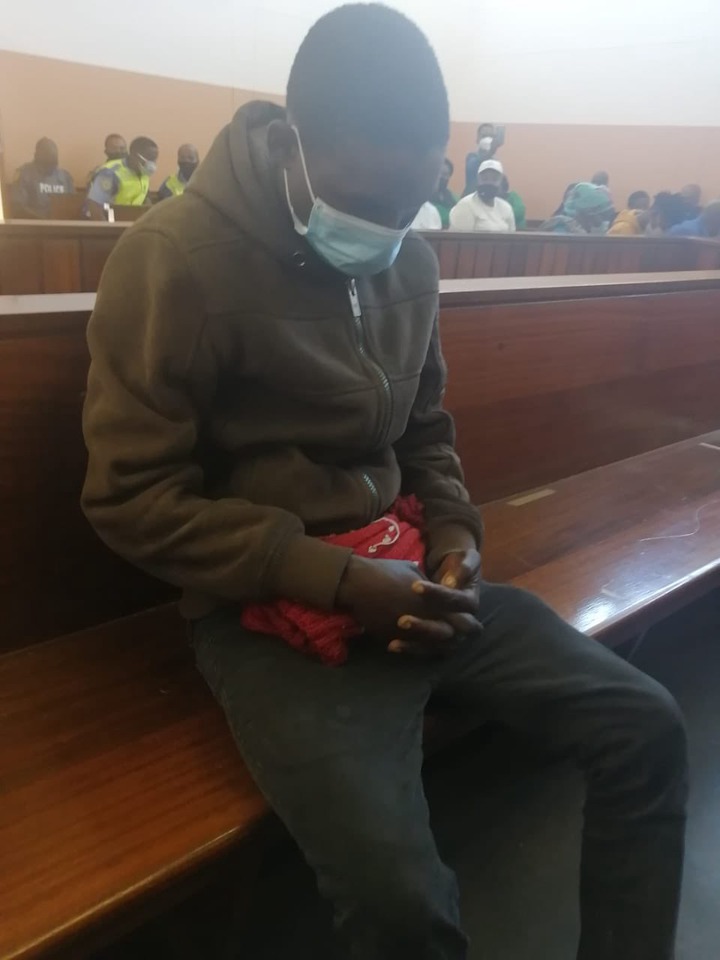 In the court proceedings, Makula used his native Shona language with the aid of an interpreter.

The gruesome murder was committed on the 24th of November 2020 Kwaaiman, Dabekweni Locality in the Eastern Cape Province. It was reported that a 42 year old mother and her five children who were aged between 6 months and 10 years had been chopped to death.

The axe which was used for the commission of the murder was found in the house. An intelligence driven exercise led to the arrest of the suspect as he tried to flee from the country.

The case was postponed to Monday the 7th of December where he is expected to lodge a formal bail application. 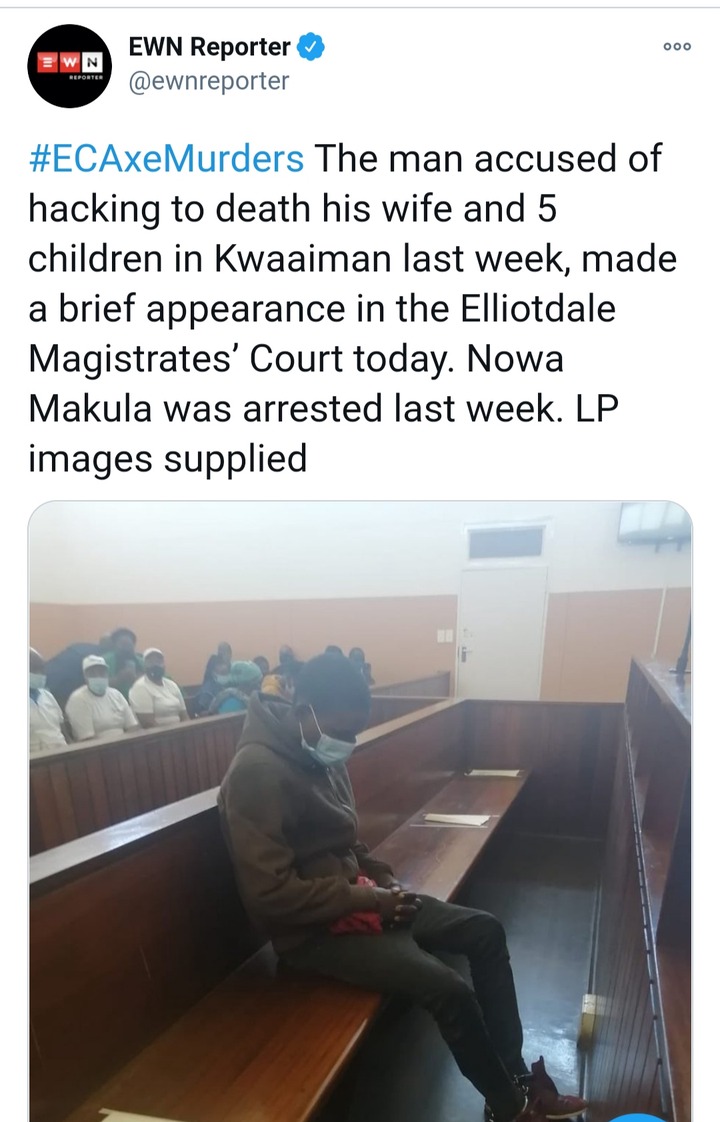 PHOTOS: Dumi Mkokstad wife pregnant belly bump is so huge, Take a look at her showing it off