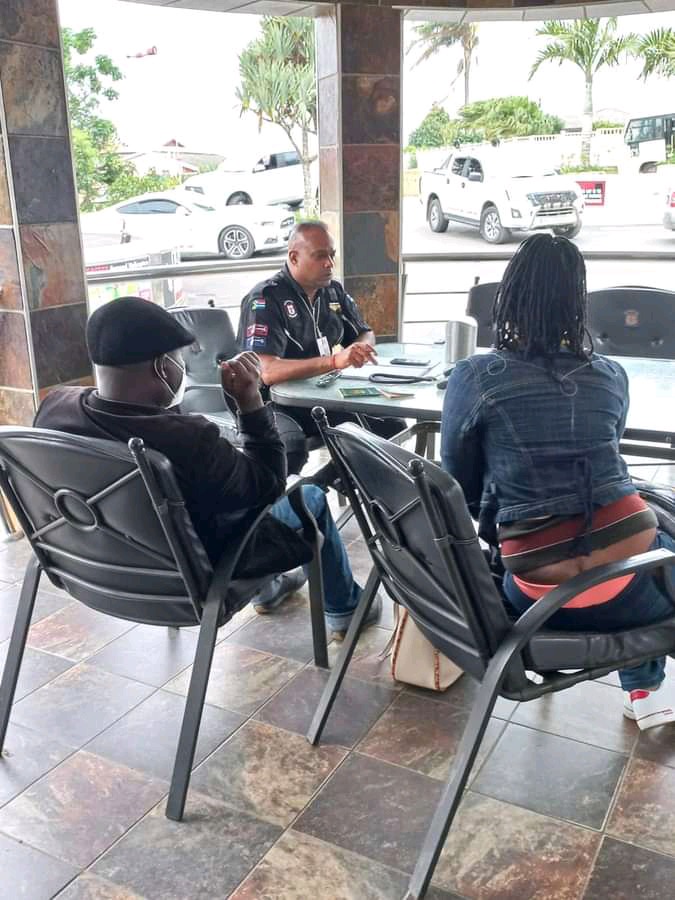 A Zimbabwean couple who arrived in South Africa today found themselves in a strange situation. The Couple had arrived here to purchase a Ford ranger and ship it back to Zimbabwe. They had with them 8000 US dollars. The car dealership had informed them that a vehicle would pick them up, which it did, however while being transported to the dealership they were stopped by another vehicle with police signal lights in it's dashboard.

They were accosted by a group of men who was disguised as officers. The men planted evidence and illegally searched the couple, later taking the dollars away from them. They informed them that they would get the money back at the police station and that they had to wait for police transport. However after a while both the fake police vehicle, as well as the vehicle originally transporting them fled the scene. 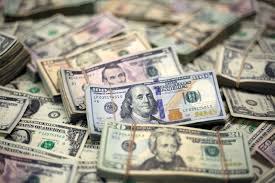 The implications of this situation :

It's clear to see that this was a setup, with even the driver of the car sent to transport them being involved in it. Which is why people need to be more careful, South Africans or not. With criminals dressing up as police, it's important to be alert of the sign they show. Which is why, if you are ever stopped by an officer, drive to a public location first. Than stop your vehicle. 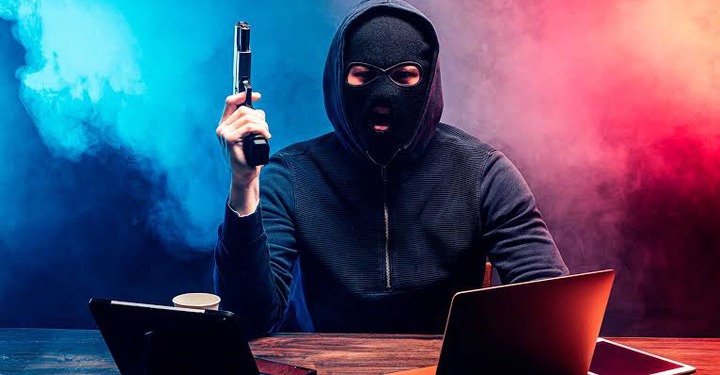 What do you think of this case and these observations, share your opinions in the comments section and follow for more news as it happen.