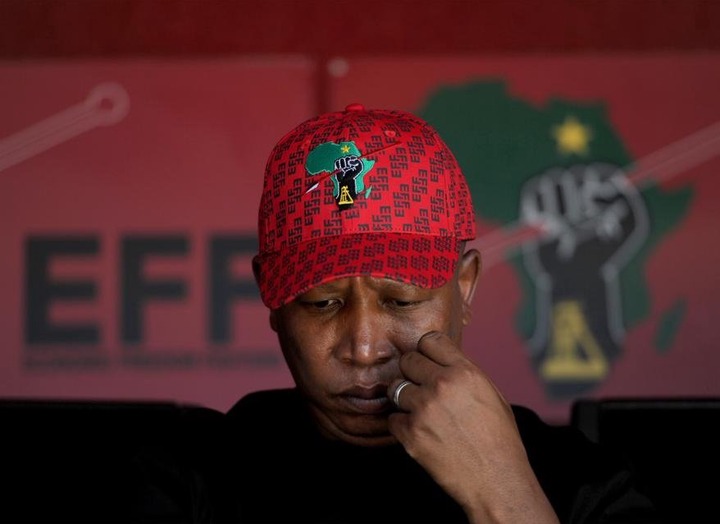 Julius Malema, leader of the EFF, has called for "ground troops" to assist in the search for the four Moti brothers, who were kidnapped along with their driver on Wednesday morning in Bendor, Polokwane. The brothers, Zia, 15, Alaan, 13, Zayyad, 11, and Zidan, 6, were in a scholarly transport van when individuals armed with R5 assault weapons reportedly pushed the driver off the road.

The hunt for the brothers is still underway, according to Limpopo police, and the kidnappers' motive is unknown because they have not yet made demands or demanded money. Malema took to social media to appeal for "all ground forces" to help find the accused kidnappers.

“All ground forces, let's be the first to find the culprits, we just want to talk to them. Attack,” Malema said. The driver of the scholar transport was uninjured at the accident at the R37 near the N1 bypass, according to police. The victims' smartphones were discovered discarded near Flora Park, according to police spokeswoman Brig Motlafela Mojapelo. 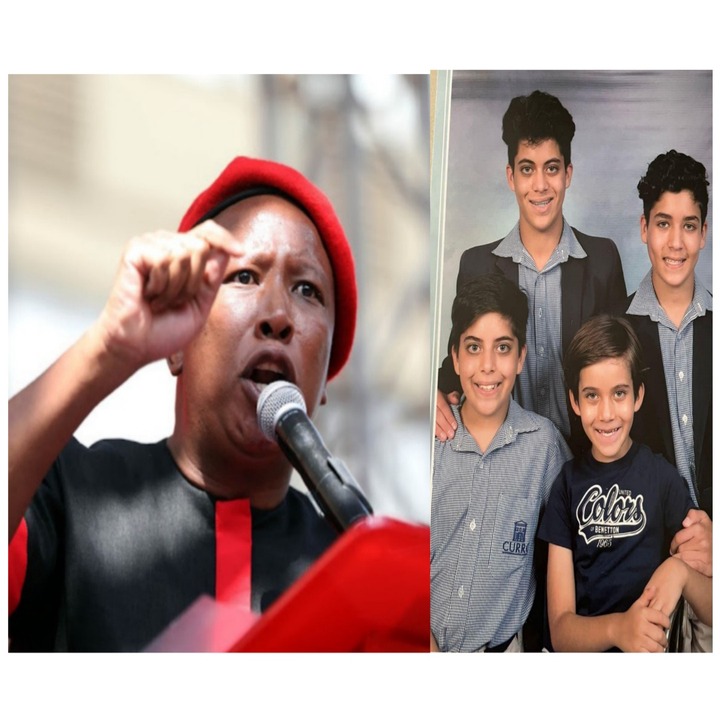 Mojapelo claims that In the intersection of the N1 and R71, one of the cars turned left into the city and ditched the phones at Flora Park, while the vehicle carrying the children continued straight north towards R81.

We can only pray and hope the kids are brought back safe, these are the dark times that we are living in, with the rate at which bad thing are happening in this world one would wonder if we are approaching the end times, only God knows what is becoming with this world.

Sho0cking| A vote of no confidence in Ramaphosa has been filed by this top Political party. See more