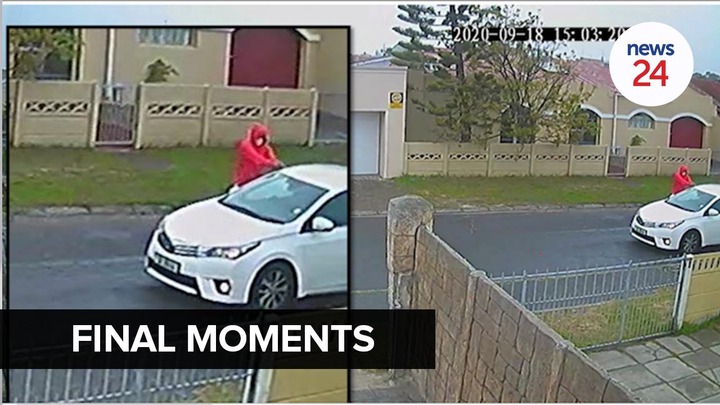 Cape Town is the den of gangsters, communities are not safe as well as police because even them they are being killed by these gangsters. Today, two Cape Town police officers have been killed in Kraaifontein. The two police were reportedly driving in the Bloekombos area when they were assassinated during the early hours of Sunday morning. The attackers thereafter took their guns and disappeared. 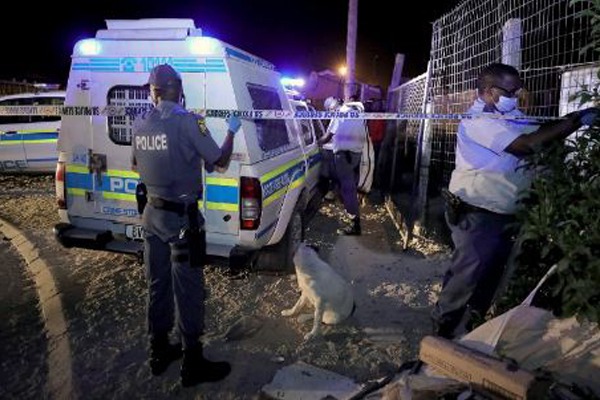 The police's Andre Traut said, the identities of the sergeant and the constable will be released at a later stage. The Hawks has been asked to investigate the circumstances surrounding this cruel act against the State. He then appealed to the public to come forward with information that will assist us to bring these criminals to book. The Western Cape Police Commissioner, Major General Thembisile Patekile has extended his condolences to the loved ones of the officers and vowed to support them during this time. 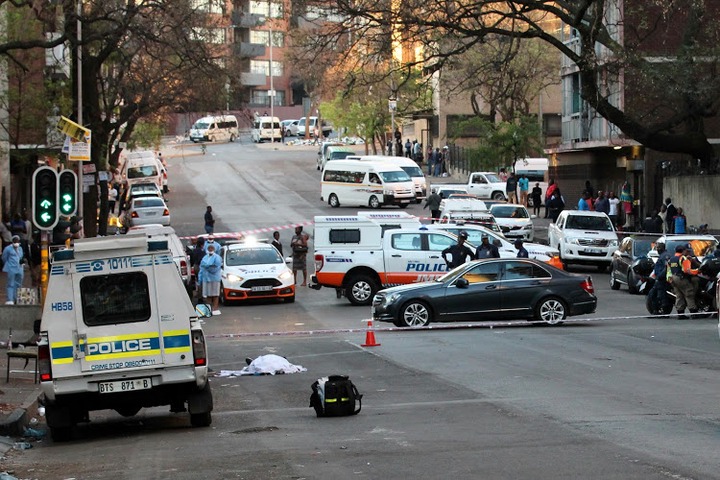 While on the other hand, a search is on for gunmen who opened fire on five men in Mitchell's plain. Four men died at the scene, while another was left wounded. The motive for the shooting remained still unkown and Cape Town police were still searching for the perpetrators on sunady. Several Cape Flat area have been the scene of gang-related shootings over the last two days. The police's Andre Traut said the five men were shot at close range in Lost City area in Mitchell's Plain. 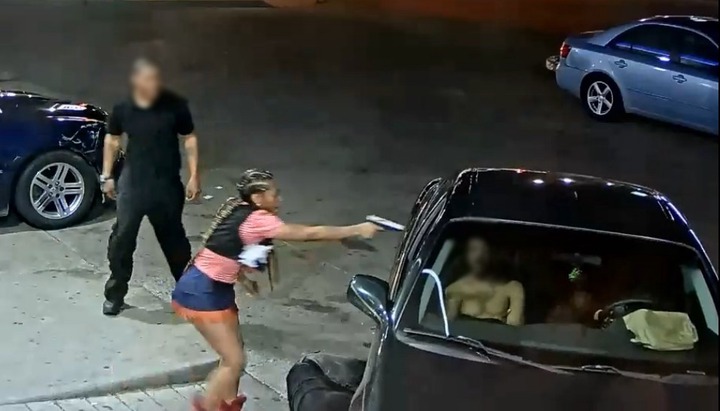 The victims aged 30, 36, 37 and 64 were shot and killed at close range, while a 37 year old male victim escaped the attack with a gunshot wound. It is suspected that unknown suspects opened fire on the group of five and fled the scene on foot. The latest incident comes less than two days after five teenager were victims of a drive-by shooting in the Beaconn Valley area. Two of them died. Meanwhile, a seven-year-old girl from hillview is receiving medical care after she was caught in a gang-crossfire that same night. 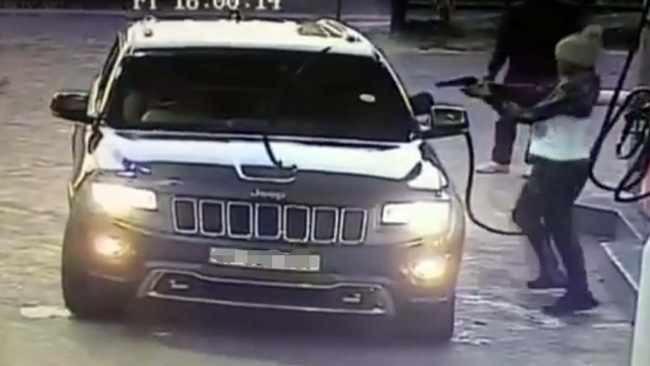 Thembi Seete and her son. Is this his lookalike father?