By LoveMore (self media writer) | 1 month ago

A Russian man who attempted to rob a hair salon was overpowered by the female shop owner, who tied him up naked and used him as a personal slave for three days.

Viktor Jasinski, 32, said police he went to a salon in Meshchovsk, Russia, with the goal of robbing it.

A few years ago, the story of Olga Zajac, a young and gorgeous Russian woman who defeated a criminal who attempted to rob her and exploited him for her own pleasure burst the internet.

According to accounts, a burglar named Viktor Jasinski attempted for the first time in his life to rob Olga's hair salon in Meshchovsk, Russia, but was defeated by the salon's owner, Olga, a skilled karate black belt fighter.

When a woman is put to the test of life, her true power emerges.

Instead of giving the robber over to the police for investigation and prosecution, Olga decided to take advantage of him for three days. 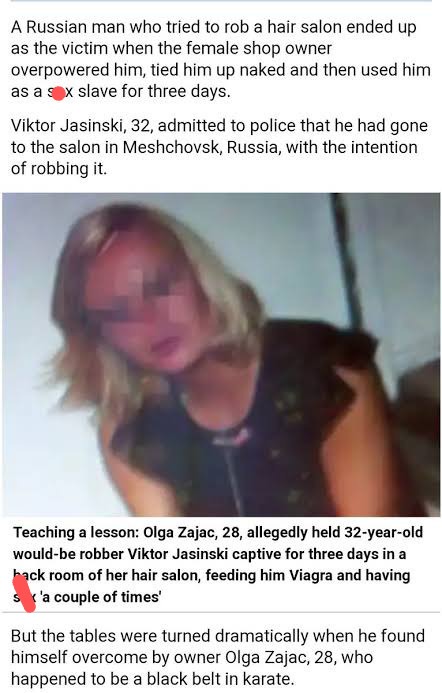 When the cops arrived to interview Zahjac, she shouted, "What a jerk!" She stated she had a sexual encounter with him. Then he walked away with 1,000 roubles, which I had used to buy new trousers and food. 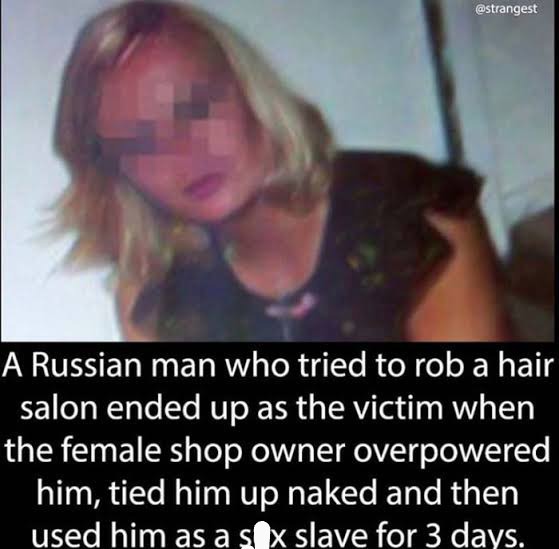 What a wonderful lady lesson: never underestimate a woman's strength. We all know that most men regard women as inferior vessels to be beaten and bullied. After reading this story, I hope you will never abuse or harm a lady. 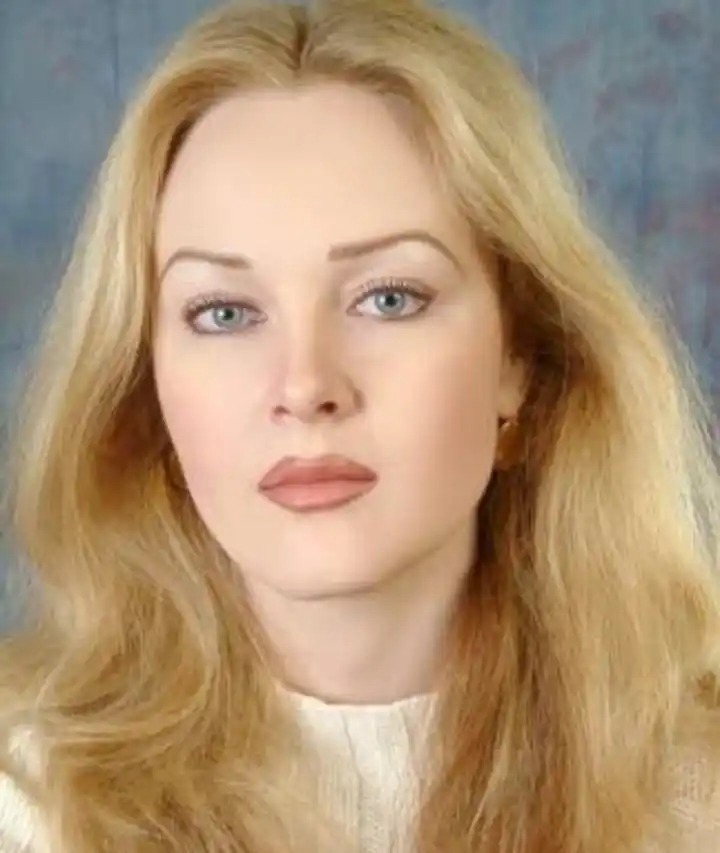 Women are a valuable gift from God, and we must respect them regardless of their shortcomings. What would you do if you were a man who was beaten up and used as a toy by a woman?

Content created and supplied by: LoveMore (via Opera News )