The matter of a woman who was killed by her relationship partner for wasting meat has been trending in the community of eMlazi J section.

Reports revealed that Delisiwe Radebe (42) had an argument with her partner Buyani Luthuli. The suspect had been annoyed by the deceased over eating meat, he never wasted anytime but went straight to her and stabbed her at the back and chest. She died at Mshiyeni Memorial Hospital. 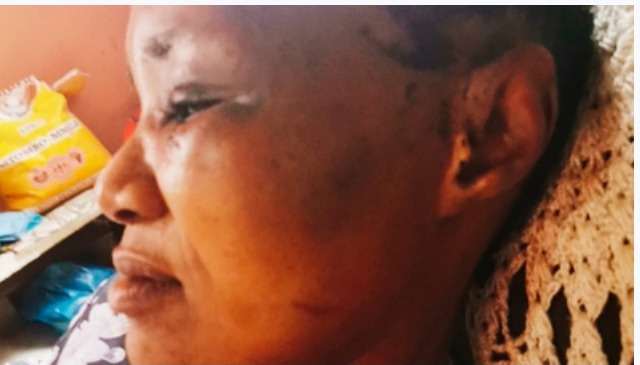 Reports revealed that this couple had been staying together for quiet some time. The deceased's sister Ntombikayise Mzolo still can't believe the brutality shown by the suspect. She said up until now she has been asking herself why would someone get killed just because she is suspected of wasting meat.

'My heart is very painful about this incident. I still find it hard to accept that my sister is no more. What hurts the most is the fact that she was murdered for a useless reason.' Stated Ntombikayise.

She revealed that her sister had been living a hell of a life as she was experiencing abuse most of the times, but she continued staying with the suspect. She said her sister was an alcoholic.

'My sister died while living in an abusive relationship. I don't know why she didn't break up with this man because they had no children but they only shared an apartment.' Said Mzolo.

The deceased's daughter Khanyisile Hadebe described the suspect as a violent person and mentioned that her mother have been living with abuse. The suspect is still on the run but community members attacked and had him beaten up before he managed to escape and run away.

'No one knows where he ran to, such an evil man. How can you kill someone for wasting meat.' Stated a shocked community member.

Will You leave Your Relationship Every Time You Get Cheated On? - Daniel Marvin Asks

Five Signs That Show That Your Girlfriend Is Cheating On You.

Pick your fighter: Somizi vs Mohale

I Can't stop laughing at these hilarious memes

A lady recently caused a stir on twitter after showing her bathing situation, see here