It Ends In Blood For Three Cellphone Snatchers In Mayfair Johannesburg

When we walk around the streets with our phones, we are usually scared to use them in public since there is a possibility of getting mugged when you are using your cellphone, some are even mugged when they are using their cellphones when they are in public transport, there is a video that made its rounds on social media a few months back where it a thief snatched a cellphone through a taxi window, it is no longer safe, but once the community decides to deal with the culprits, it end in blood. 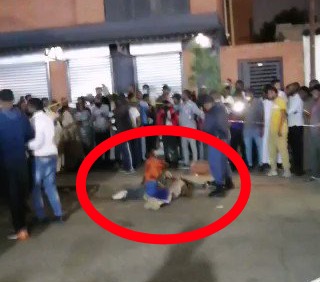 Three suspects who thought they have managed to get something to sell after they committed their crime in Johannesburg are probably licking their wounds right now after the community descended heavily on them and delivered mob justice before they called the cops to take them away.

A video emerged on social medial where a group of residents at the 8th Street in Mayfair in Johannesburg felt that it was not to happen on Sunday evening, not on their watch, the decided to teach three suspects who snatched a cellphone a lesson they will never forget, they attacked them and beat them to a pulp then they called the cops to come and arrest them. 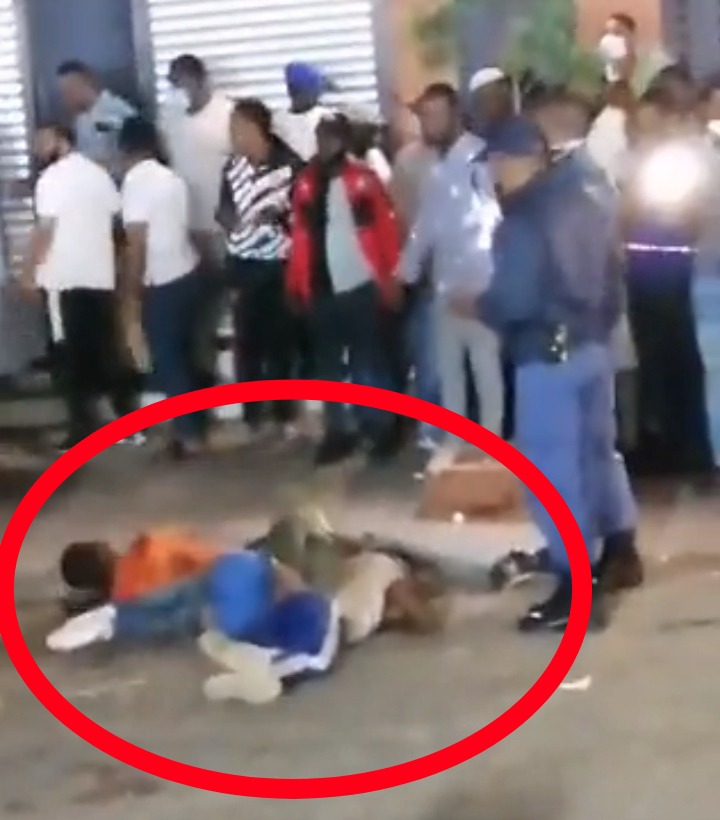 On the video, the community members were seen gathering around the three suspects who were on the ground tied up, they were obviously in great pain and the police had arrived to arrest them, it was very clear that they were beaten to aa pulp by the angry community members.

People are fed u, they live in fear of these thugs who always attack them, when they catch them, they make sure that they deliver mob justice and these three should consider themselves lucky to have walked out of this situation alive, things could have been worse had the community decided to take further steps, we have seen many thugs burnt by the mob after they committed certain crimes. 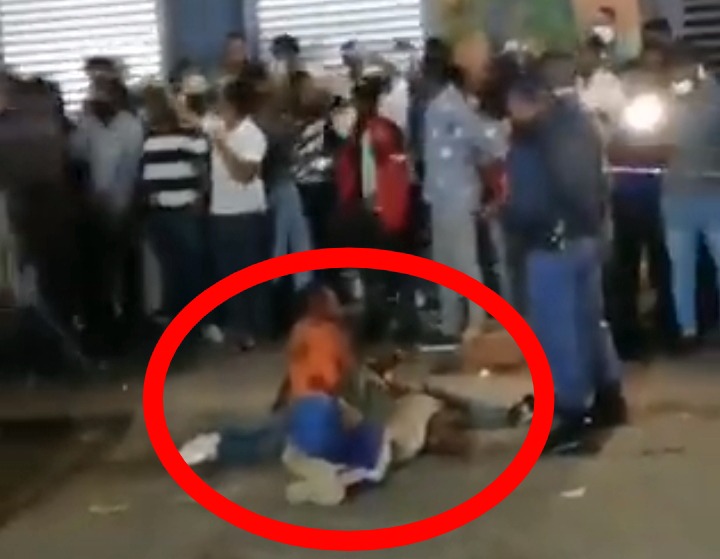 DJ Tira Makoya Bearings shows off his expensive Nike sneakers. Check the pictures of the shoes

Some Of The Men Boity Thulo Dated: Checkout No. 8

Who is Cyan Boujee's baby daddy and what does he do for a living?

Aloe vera and castor oil works wonders when mixed up together : Here are the benefits