President Cyril Ramaphosa delivered this advice to his sister, Ivy Ramaphosa, who lives in Chiawelo, Soweto, while neighbors protested outside her home over a recent power outage.

They threatened to burn down her house and yelled at her to "call your brother" to attend to their grievances, she added. 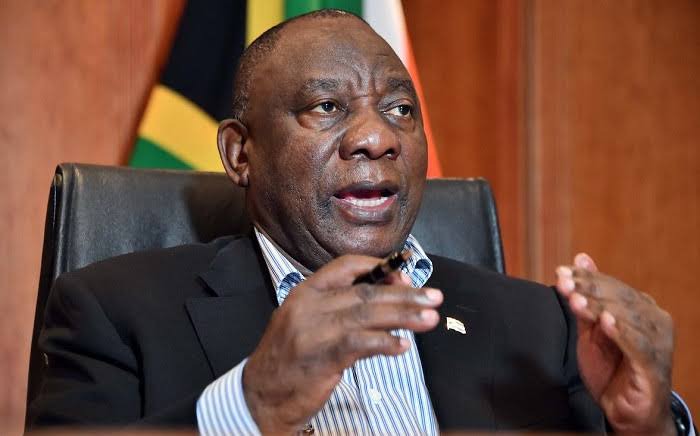 The protest took place a week before Ramaphosa went to Soweto to campaign for the ANC in local government elections.

The president's unsettling advice to his sister highlights the township's sense of crisis and outrage over blackouts, which it owes Eskom R7.5 billion, down from R12.8 billion after Eskom wrote off R5.3 billion in debt.

According to Ivy, the president also advised her to remove the emergency light bulbs that served as a backup system for when the power went out, as this gave the impression to the demonstrators that she was the only one who had power. 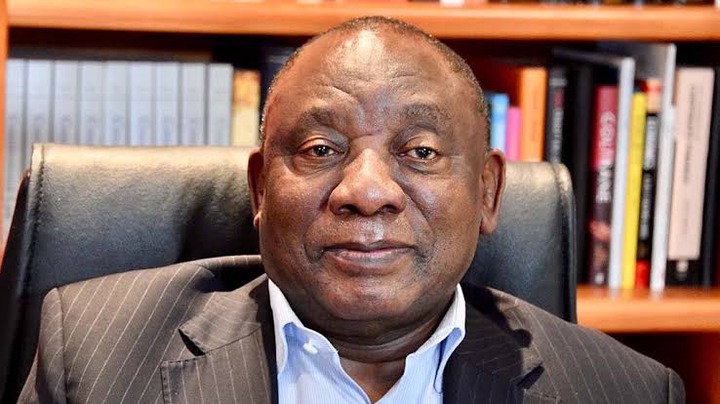 Ivy expressed her worry this week when irate neighbors gathered outside her home, forcing her to call her brother and the police. During Ramaphosa's visit, residents also expressed their feelings to him.

According to locals contacted by the Sunday Times this week, Eskom teams have been considerably more active since Ramaphosa's commitment to people last week to fix their electrical problems.

Since the incident, officers have made regular trips to Ivy's home to see how she and her grandchildren are doing.

On September 10, a group of approximately 300 people demonstrated in Chiawelo, complaining about the lack of electricity, according to provincial police spokeswoman Lt-Col Mavela Masondo.

After police responded to the incident, the "peaceful" demonstrators dispersed, according to Masondo. 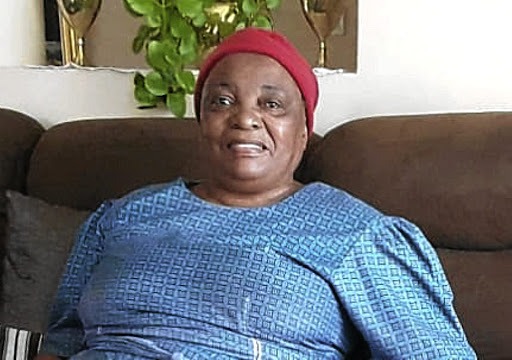 Ivy is not receiving special care, according to Brig Vish Naidoo. "We don't need a community member to phone the president to get a response like that. Why should this one be any different? "we ask, having responded to thousands of protests across the country.

When dealing with vulnerable populations such as the elderly, women, children, and persons with disabilities, Naidoo said it is standard operating practice for the police to go the extra mile and check routinely to ensure there are no new threats.

Tyrone Seale, the acting spokesperson for the White House, declined to comment.

Ivy said she dialed her brother's number after a gathering gathered outside her house.

"I called him and informed him there was a mob outside making noise, singing, and brandishing weapons, and I had no idea what they were planning. The president's 72-year-old sister stated, "I closed the burglar bar and he told me not to open for anyone."

She said she is terrified after community members claimed that because Ramaphosa is her brother, the family home never experiences load-shedding.

When she recently opened her gate to visitors, she said, "I have to be extra careful now; I can't just open for anyone."

When backyard shacks began to proliferate in 2011, Ivy, who has been in Soweto since 1963, saw the energy grid in Chiawelo was overwhelmed.

"If my memory serves me correctly, we were initially without electricity for around two weeks at a time and had to lodge a complaint with Eskom."We also informed the councillor that we were without power and that we had no idea what was causing the problem."

A transformer had burst, the community later learned.

"They assisted us, but the situation remains complicated. It is on and off at different times. So it's like load-shedding now, but we haven't had any power outages since [Ramaphosa] visited the area last Saturday. "

“They didn't have electricity for almost four days in Block 11 recently, so the community congregated here around the home but did nothing. “I phoned the cops right away,” Ivy explained.

Ivy feels more better now that she knows the cops are only a phone call away. “At this point, I am unrestricted. At the very least, I'm never alone.” 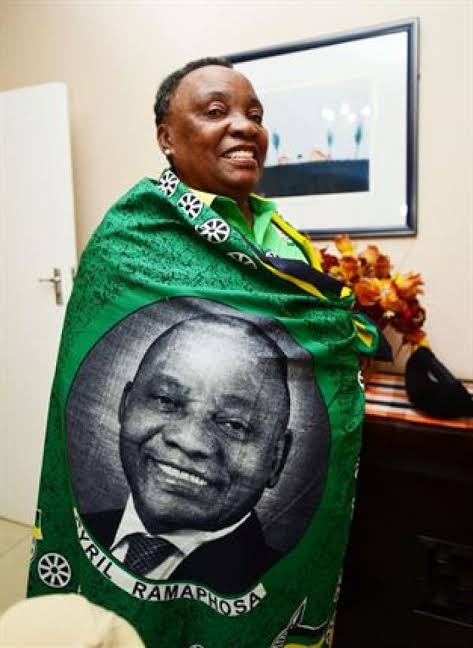 “If they can go to his [the president's] residence, he will do something about their grievance,” she remarked. [The president] inquired if I had reported the incident to the police, and I said that I had. The cops arrived in a convoy of roughly seven cars. It's terrifying because this is the first location they go when they have a problem with the electricity.”

She stated that this was not the first time she had been threatened by the community. “When they don't have power, they want to intimidate me. It's what they're good at.”

Tshepo Motsepe, the first lady, was taken aback by the incident and recommended Ivy to lock herself in the house.

“She urged, ‘Don't go out,' and I replied I wouldn't since I had no idea what they wanted to do. You understand how frightening it is to be an elderly person and see a crowd of men and women carrying babies. My granddaughter is particularly terrified; she always exclaims, "Gogo! Khiya, Gogo, khiya Gogo, bangangeni!" [Gogo, lock the doors so they can't get in.]”