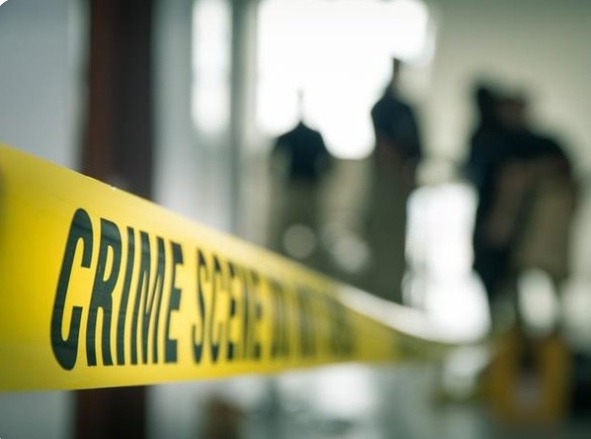 While South Africa is still in shock and mourning tragedy that took place at a tavern in Eastern Cape , another tragedy struck at a tavern in Bloemfontein.This was after one man reportedly got shot dead , with the other victim left fighting for his life in hospital .These were a result of a gunman who allegedly entered a tavern at Kagisanong in Bloemfontein and began firing shots randomly on Sunday.

In accordance with the report, the first victim, who was shot in the stomach managed to survive the shooting but got admitted in hospital. The second victim who was identified as the 29 year old Mashitembe Ngovela sustained three fatal gunshot wounds to his head. There was a confirmation by the Police Spokesperson Sinah Mpakane that six cartridges were found at the crime scene. 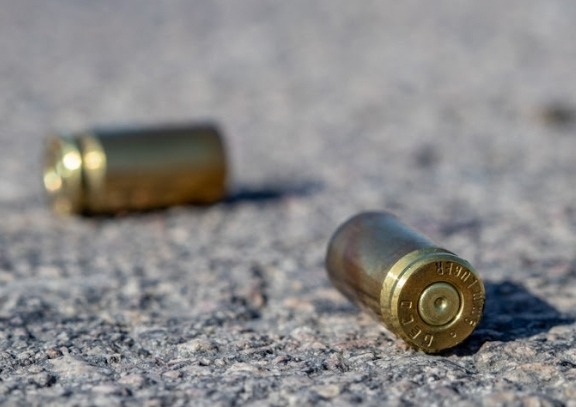 It was confirmed by spokesperson Mpakane that police were on patrols when they received a complaint of a shooting that had taken place at a tavern in Kagisanong.When they arrived , it was alleged that they found one victim who lying on the ground .

The other victim had already been taken to hospital via private vehicle. Information that was gathered alleged that patrons were enjoying themselves when an unknown man entered and started firing randomly. The motive for the shooting is not known , but investigations are still ongoing. 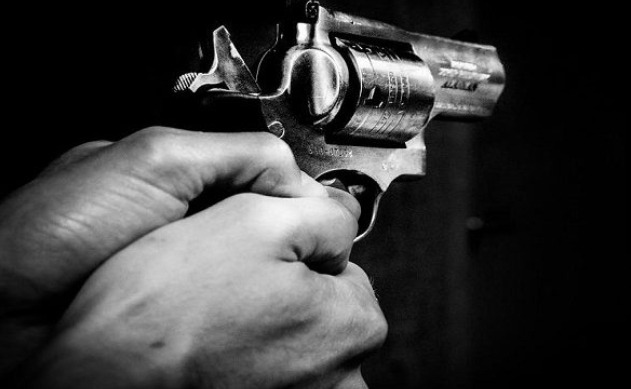 It is confusing and devastating to note how evil and selfish some members of the community can be . It does not make any sense to enter a certain place and start shooting randomly without being provoked.People need to seek assistance from relevant people , than to meditate , plan and kill innocent people for no solid reasons. There is nobody who has the right to take away the life of another person .