South Africa is a country that is facing so many challenges and one that is always on people's minds is the high unemployment rate among the youth in the country. This is a crisis and one would always think that the government to be at the forefront trying to ensure that they come up with sustainable ideas that can help to solve this problem. 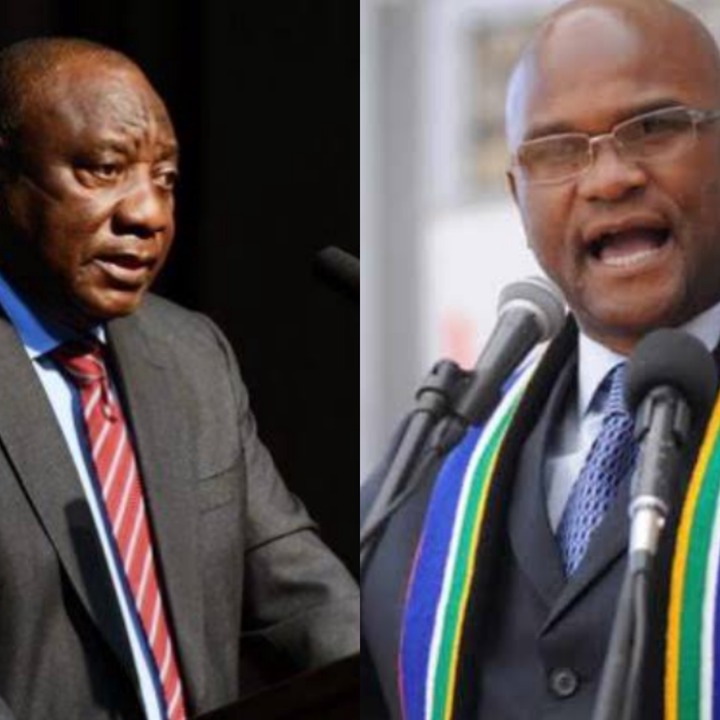 When it was first announced that there will be a flag of R22 million, South Africans were outraged and they demonstrated that they do not want such a thing at all. With that happening in the country, people did not understand how the government can prioritize something like that while the youth are forever complaining about job opportunities and then the government comes with this calling it a great idea of the massive flag that will light during the day.

Because of so much criticism that this has gotten from the public, the minister had no other option but to stop it. However, it is a concern that the cabinet approved this idea in the first place. No matter how much people might blame minister Nathi Mthethwa because he is the one in front of it, the cabinet is as responsible for this as Nathi Mthethwa if not more.

But according to the President, the minister approached him and told him that the people don't like the great idea of the massive flag. He asked the president what he should do and Ramaphosa told him to cancel the whole thing. South Africa is in crisis but it looks like those in power are not seeing anything. 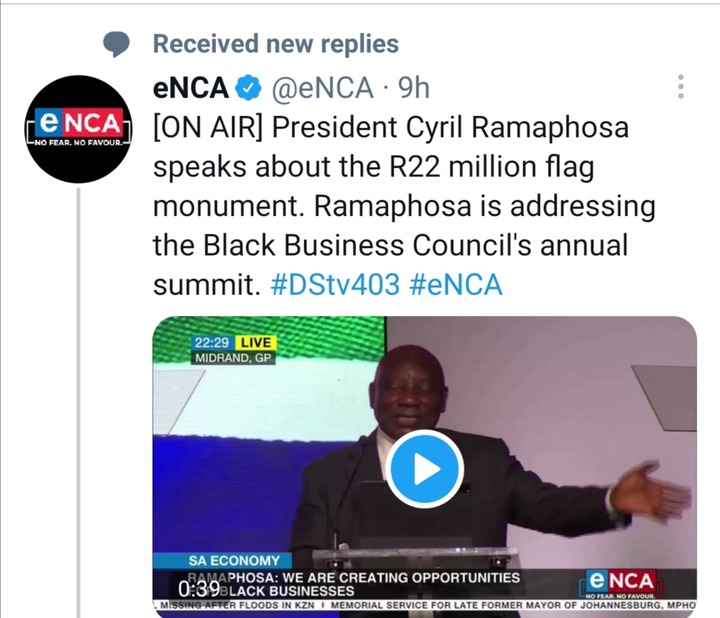 Ramaphosa revealed this when he was addressing the Black Business Council annual summit. He even made a joke about it and say that they had to listen to the people of this country. After all the flag was meant for them and it does not help give people something that they do not want.