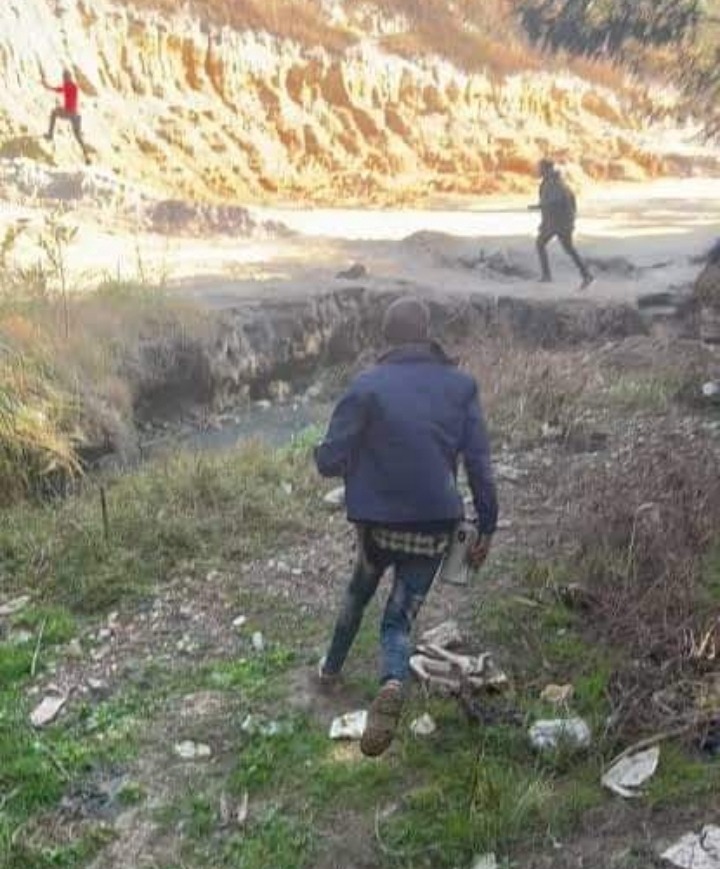 A group of illegal miners are accusing the South African police officers for robbing them of their gold and cash. They said the police officers retrieved the gold and money from them and instead of taking it to the police station they took it for themselves.

A well-known police officer in their township is being attacked by illegal miners who are promising to kill him for taking their gold and cash. They are claiming that this product officer is very brutal, which is what he used to take their items and what is making them more angry is the fact that he enriched himself instead of doing the right thing. 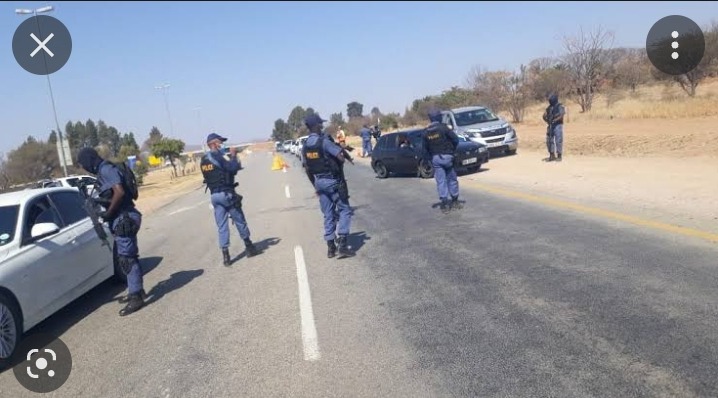 The officer was rescued by metro police officers who arrived at the scene with this whole incident was happening which is near a certain mine dump. It is reported that the suspects were heard talking in a Zimbabwean accent saying they will get him and ensure that they kill him for what he did to them. That kind of behaviour shows that this is a very lawless country and illegal foreign nationals just come and do as they please, and yet they do not even get punished for any of that.

The government must act and stop ignoring crime just because it does not affect them directly or their own family members.