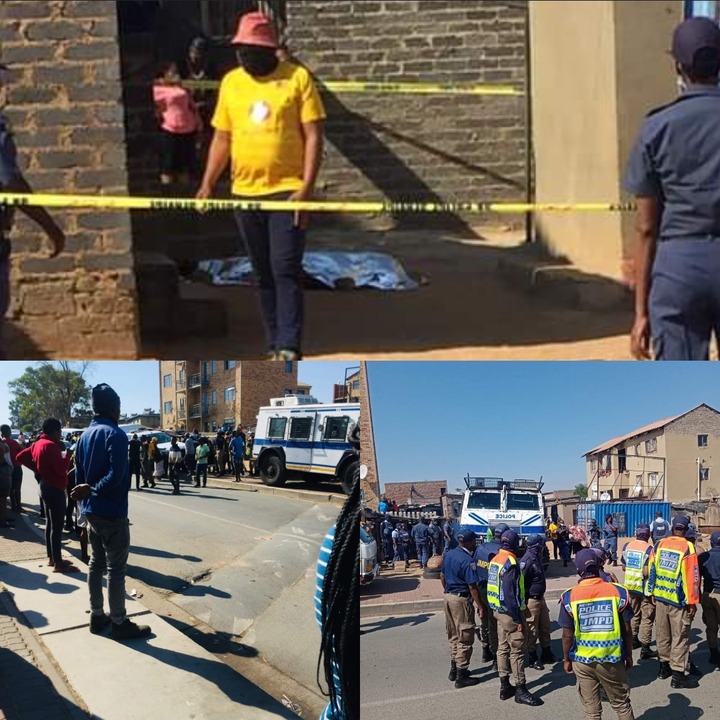 It is very unfortunate and heart-breaking that a family woke up to such an incident where a member of their own family was shot dead, and the whole incident is more horrific considering the fact that it happened inside the yard not just on the streets.

A body of a man was found lying in a pool of blood next to Lenin drive, Botlhabela. It seemed like the incident occurred in the previous night, where an unknown number of suspects shot the victim in the head and left him for dead and at the moment it is unclear if he was robbed or this was just another personal dispute.

He was found by night shift staff at around 02:00am, Friday morning. It is reported that he was shot twice, and such incidences where the victim was shot more than once it makes you believe that the suspects might have known him and it wasn’t a common robbery perhaps they hated the victim.

The man is believed to stay around the area. The fact that the man was wearing a brown and black overalls shows that he is a very hardworking citizen, and he pays his taxes unlike the criminals who just killed him in cold blood they do not contribute in a positive way to society. 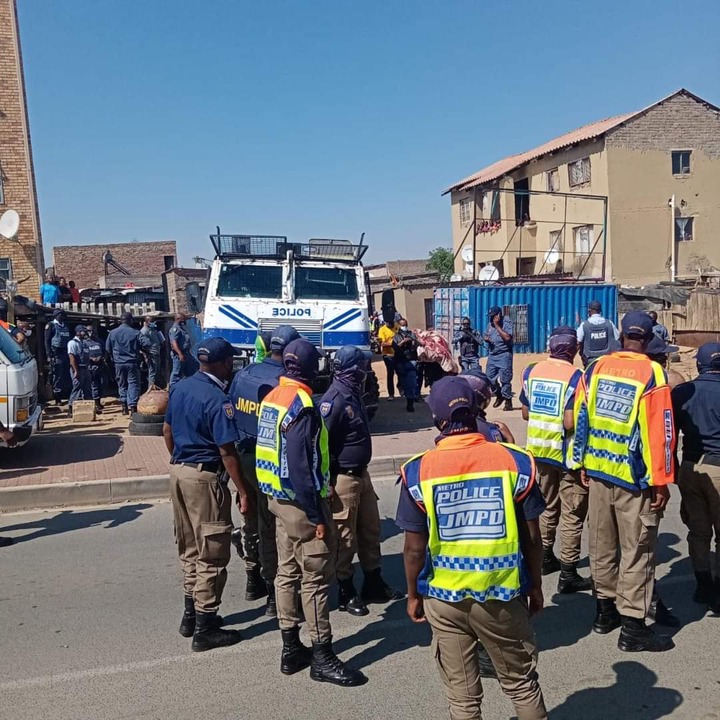 Two suspects arrested, they were covered with blankets, escorted by police to the police truck. This has clearly angered the community members who had come outside to observe the whole incident, which made them feel like the police were protecting the perpetrators of crimes by covering them with blankets and showing them all kinds of treatment that is specially reserved for special people it’s crazy.

No firearm was found in suspect’s house, during the search by the police. This is what the perpetrators of crimes do in order to conceal the evidence, they get rid of the gun so that the police do not have the evidence to prosecute them. 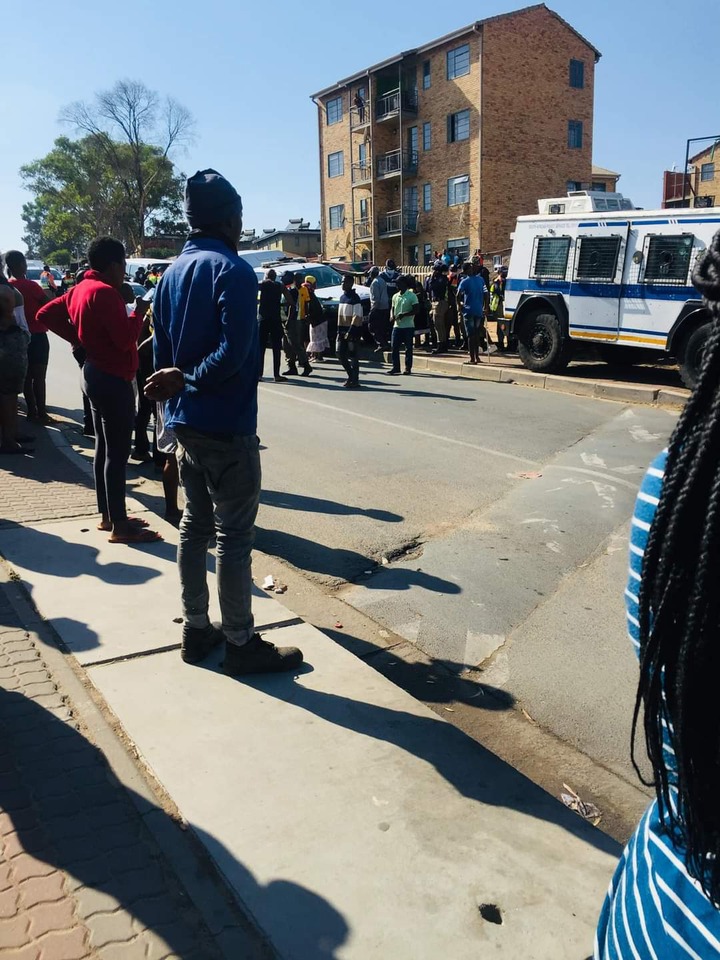 In most cases the incompetency of the justice system of the country and the law enforcers, they end up in a situation where they fail completely to recover the pistol which was used in the murder and then the perpetrators of crimes end up getting released from police custody.

The deceased was coming from work at Woolworths. Community members wanted to attack the suspects, police intervened.

There is some blood stains that leads to someone’s shack.

Sego Pumpkin or DJ Waffles: Who is the best young female DJ in Mzansi in 2021?