Hosea has tearfully recounted how he regrets ever rescued his wife from a burning building, only for her to desert him and marry another guy later on.

Hosea claims that on this specific day, he was at his place of employment when he received word that his house was on fire, and that he immediately returned home after receiving the news. 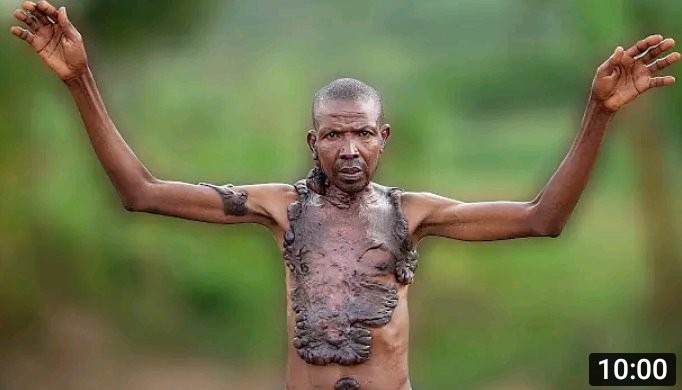 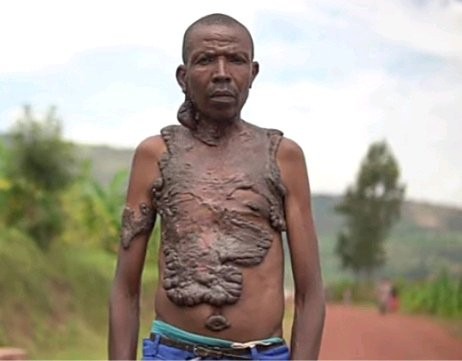 His wife and two of his children were trapped in the house, and because he was unaware that the children were present, he saved his wife first, followed by the children, but regrettably his firstborn child did not survive.

He alleges that he received a higher percentage of the burn and was committed to the hospital for months. When his wife discovered this, she abandoned him and married another guy, according to him.

Hosea explains that, in light of what has transpired, he regrets ever saving his wife from the fire, and that, had he known that his children were present, he would have saved the infant first, rather than his wife. 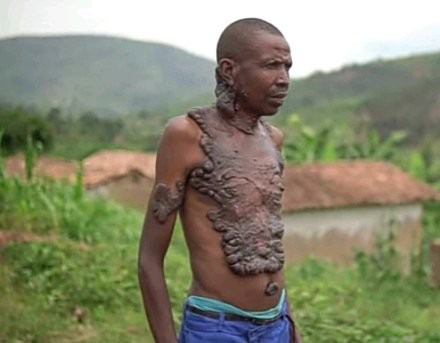 He claims that his scar causes him discomfort, particularly during hot weather, and that this is why he is pleading with well-wishers to assist him in raising funds to travel to a medical facility for advanced treatment as soon as possible.