A man from EC who beat his girlfriend to death arrested 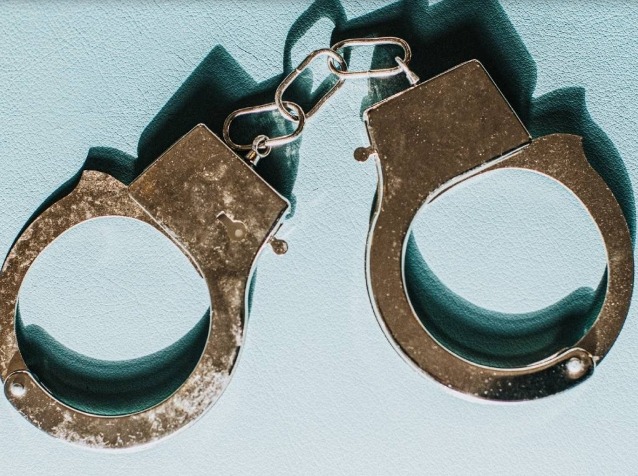 It was alleged that the following morning when he returned from work , his girlfriend was still at that position .After discovering what had happened , the man made a brave decision of handing himself over to the authorities .He eventually got arrested at the Kwazakele Police station .

The law enforcement agencies called on the members of the public to ensure that the rights of women and children get protected as South Africa is under 16 Days of Activism against Gender-Based Violence .

Dr. Musa Mthombeni sets an example for married men who forget their rings at home.