"The Person Who recorded this must be arrested" See what two ladies was spotted doing.

By Trendzee (self media writer) | 10 days ago

One of South Africa's most important challenges is the violence against women and children. Children's rights are violated by both males and women. Individuals perform actions in front of children that hurt or infringe on the rights of the children without recognizing it. No matter how horrifying something may be, it takes a long time for a kid to forget about it, especially if they just saw it.

Video of a mother drowning her baby after discovering that her husband was having an affair has been around for a long now. Women are equally as culpable of breaching children's rights as men, according to one study. 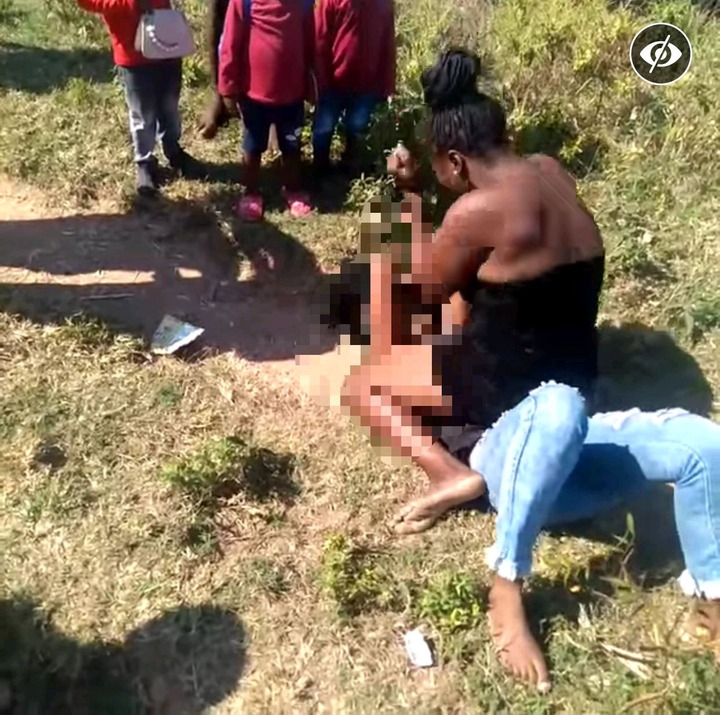 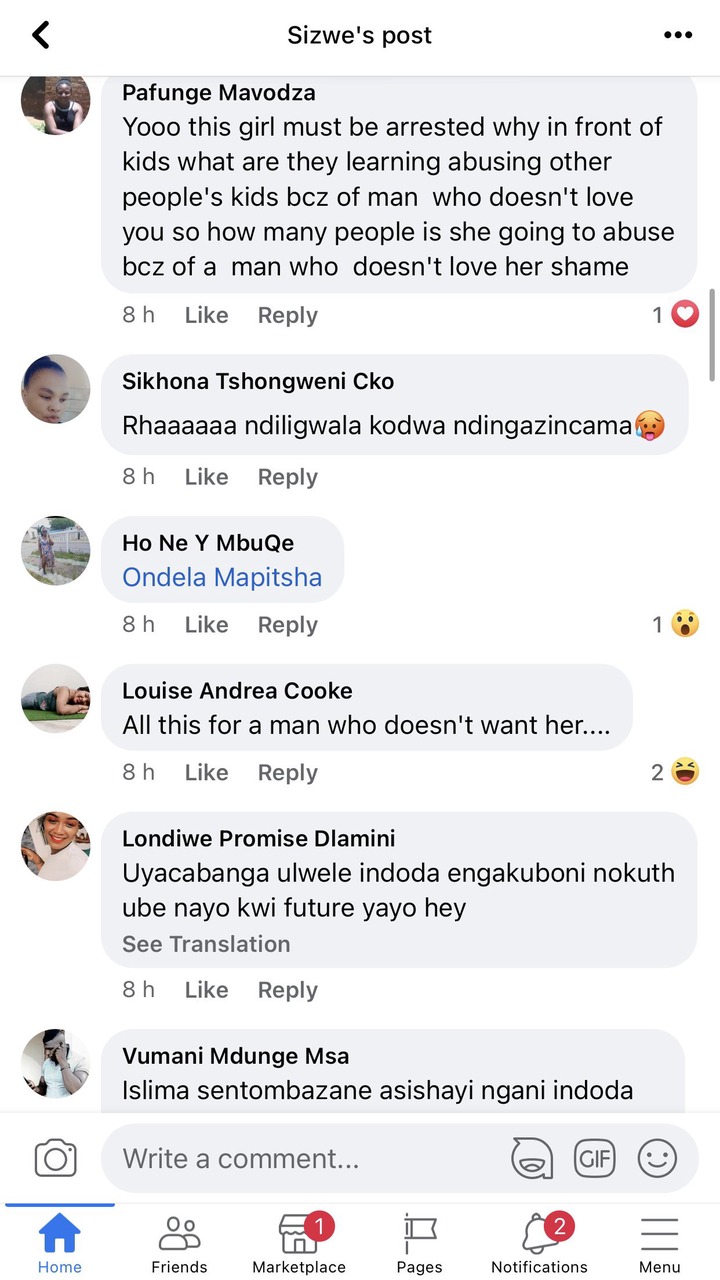 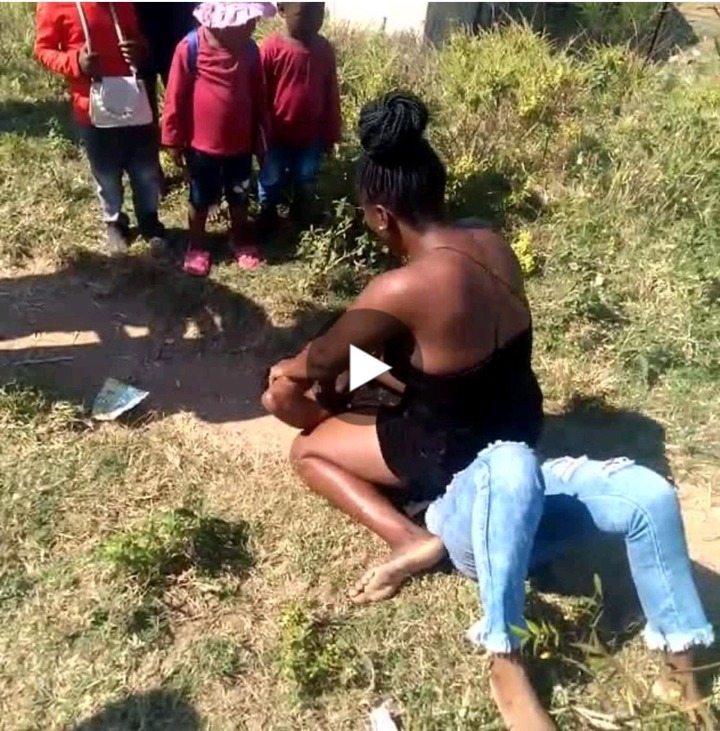 Just when we thought we'd seen it all, a lady savagely beats a mother in front of her three children in a video that's gone viral. "I told you to stay away from my man." she kept saying. Her words suggested that she was having an extramarital affair with her husband. Her children were watching in terror as their mother was beaten to a pulp by her as she pounded her so hard. On the other hand, if she had the opportunity, she said, she would stab her children.

Children are being mentally attacked in this film, and it's clear to everyone who watches it. Clearly, this occurrence has an effect on them because they're afraid. Her arrest was sought after the video was released, claiming she was violating the rights of children. Unintentional injury is being done to a youngster. For standing up for a man, some individuals have even gone so far as to attack and demean her in the process. These remarks will provide you a few examples.

A few people have the ability to make a fool of themselves. In the year 2022, a woman is ready to battle for a man with her whole heart. This is, to put it mildly, embarrassing. Experts warn that arguing in front of children can cause a lot of mental suffering and have a negative impact on the child's emotions. She should face criminal charges.

Just In| President Cyril Ramaphosa is cleaning Jacob Zuma's mess? He is a true leader? See all her

Thabo Mbeki Has Revealed Crucial Information To The Public

Sihle Zikalala Has Released An Official Statement To The Public