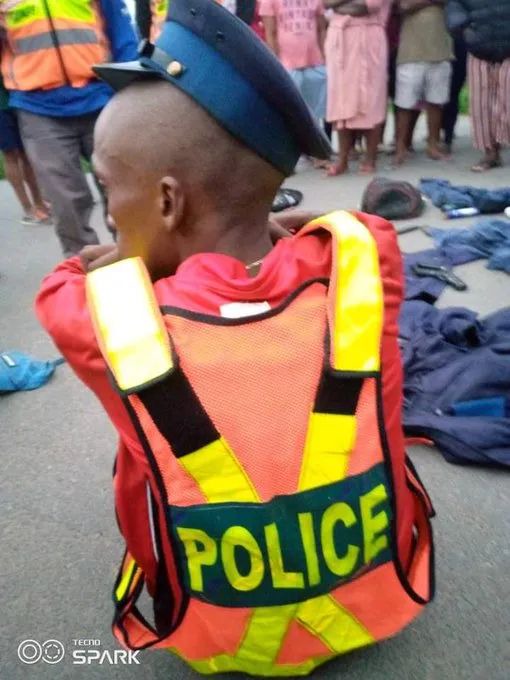 The NU2 community policing forum have secured the successful arrest of two Nyaope boys who were impersonating police officers in Mdantsane, Eastern Cape, they were also found in possession of illegal firearms with fully loaded magazine.

According to the South African daily news report, yesterday 16 January 2022 the NU2 community policing forum received intelligence information from anonymous sources about two men who pretend to be police in order to rob people, police responded to the information and went to the area where the suspects operate in Mdantsane.

Upon arrival, they approached two Nyaope boys who were wearing police uniform, further investigation revealed that they were not real police officers, the suspects were immediately arrested and police recovered Hand Radio's, Blue lights, Firearms with fully loaded magazine in their possession. 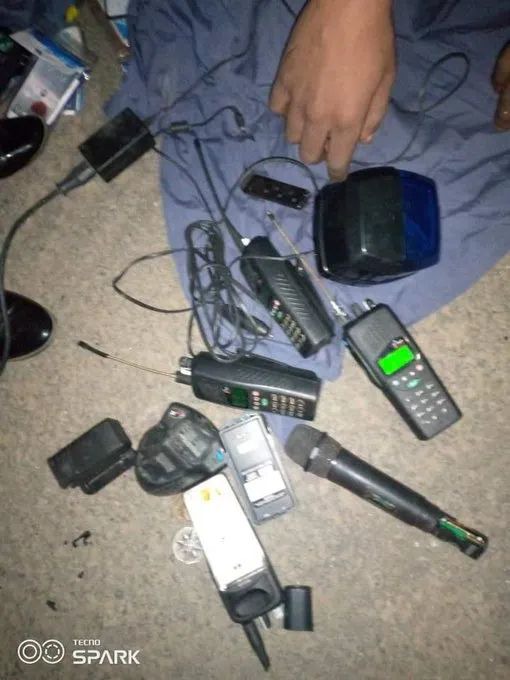 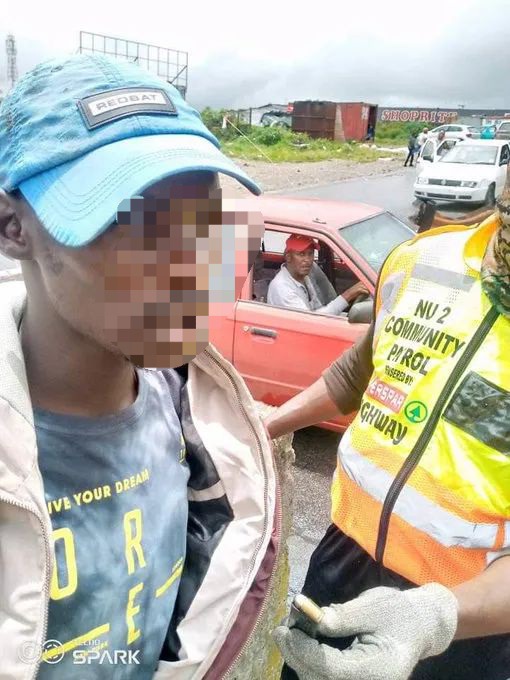 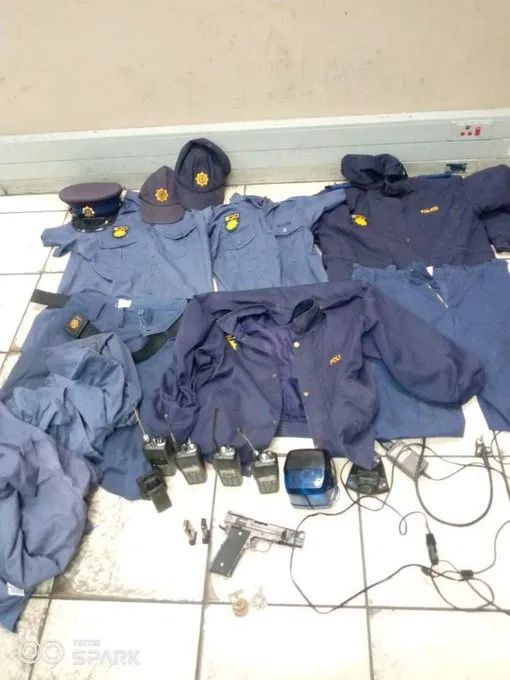 The two suspects will soon make an appearance in court to face charges for fraud and being in possession of illegal firearms.

Playing by the rules of engagement