“John Wick”, is connected to gang-related killings in Mamelodi, Pretoria this week came under the spotlight in the Gauteng legislature. They want to determine if his actions have been something that should be regarded as commendable or should be regarded under the spotlight of crime, but the ordinary members of the public who are being terrorized by these gangs are glad there is this vigilante.

Who are basically helping them out, most of the business people in the area were paying protection fee for nothing towards the Boko Haram it is such a good thing that John Wick took them out one by one.

The police are still investigating the whereabouts of this John Wick individual who is unknown to the ordinary members of the public as well as the authorities, however there are speculations as to who John Wick is with some saying that they believe it is a group of individuals who are basically going around and perpetrating their vigilantism. 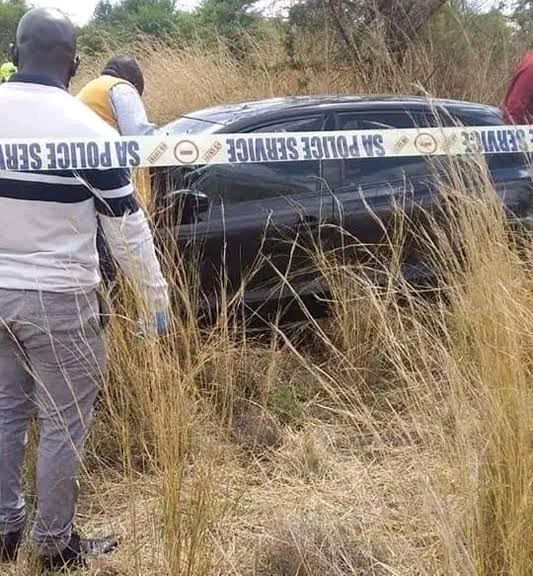 The police have been basically allowing these Boko Haram individuals to terrorize businessmen in the area and this was because the businessmen who are usually targeted are the foreign national businessmen, who basically do not have a lot of rights in the country and they always consider that as a factor before they even think about going to the police station in order to open a case.

There has been incidences where these individuals have been assaulted because they refused to pay up so they had no choice but to concede and pay for these bribes, because the suspects would go around their shops in broad daylight and assault them leaving them hospitalizing if they resist. 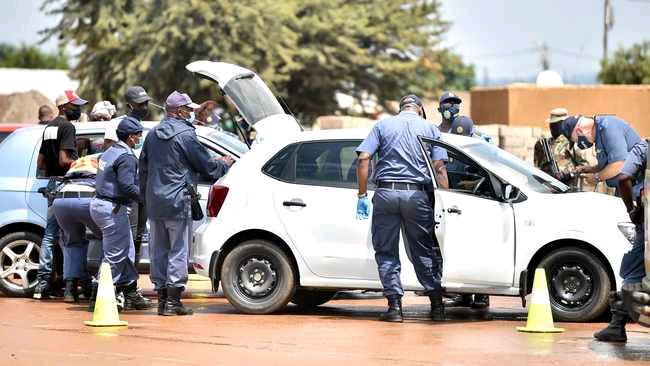 Even the police themselves do not know if this particular John Wick individual really exists or these are merely killings that are happening at an unfortunate rate on these Boko Haram individuals, they are still yet to conduct the investigations in order to determine the truth.

I’m terrified of Joburg CBD, Somizi tells his fans as he hides. Heres why?