Armed robbery and shooting at a jewellery store in Pretoria's Menlyn Park Shopping Centre. The Suspects used ramps to drive over the spikes to prevent damages to tyres. The suspect's cars were identified to be a white Golf with a number plate "DX86MPGP" and a blue BMW with a number plate written "CV01KLGP".One of the security officers was shot in the stomach. Emer-G-Med paramedics did respond to Menlyn Mall for a spraying bullet. 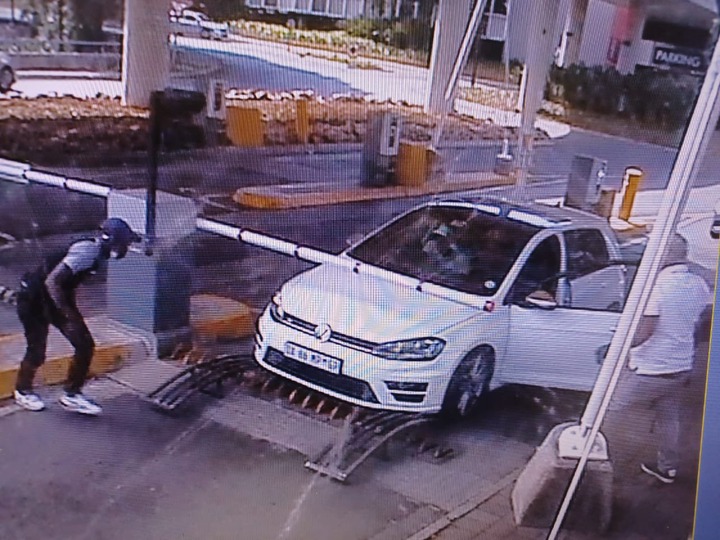 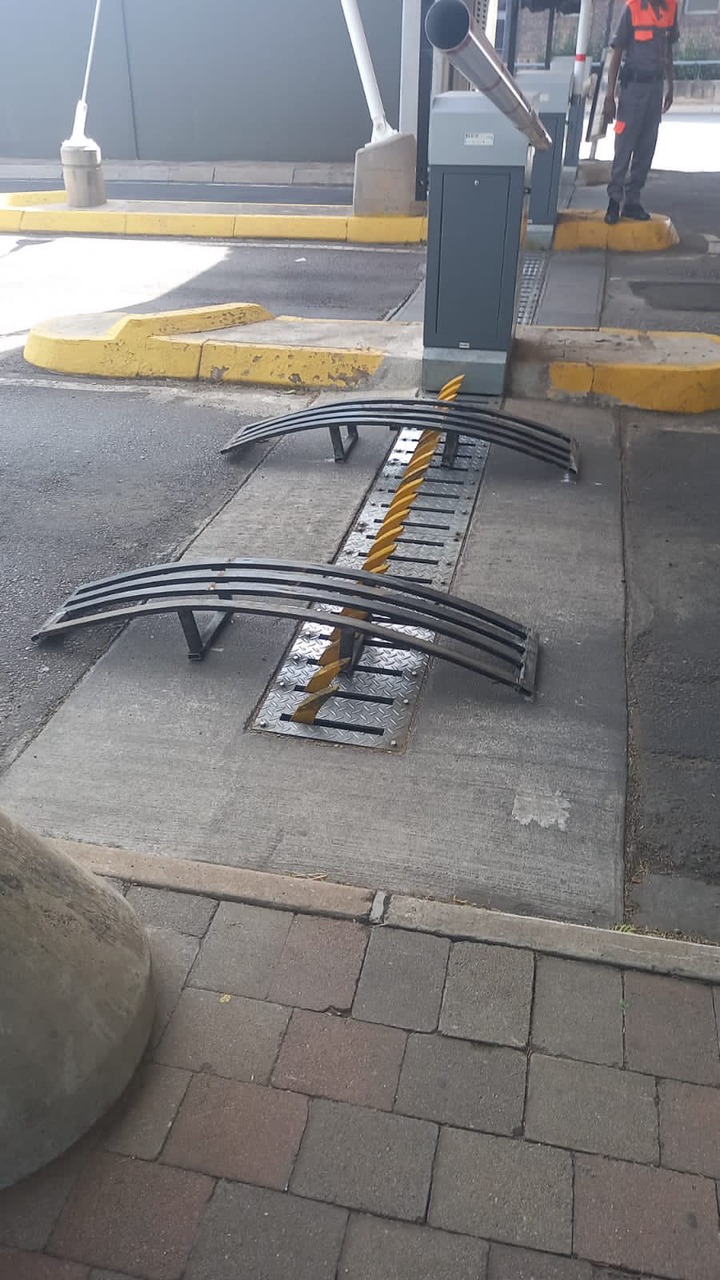 (Above are photos taken in Menlyn Mall)

One patient was shot several times and was treated by multiple services before being relocated to the hospital by NetCare, which is one of the leading private sectors in South Africa. A 2nd victim with a bullet wound was taken to the hospital by personal car. This event has raised arguments as the suspects are not wearing any gloves when identified in a clip that circulates on Twitter, comments poured and people say the reason they are not wearing any gloves is that their fingerprints can be identified since they might not be South Africans.

Yesterday also, the same type of armed robbery took place in centurion mall at a jewellery store last week Monday and they shot and killed the store manager on site I'm convinced it's the same people ordering a hit. This has been happening a lot lately, with about two robberies across South Africa. A few days ago a group of smugglers was caught on camera while breaking into Acornhoek Mall, a district of Bushbuckridge situated in Mpumalanga. 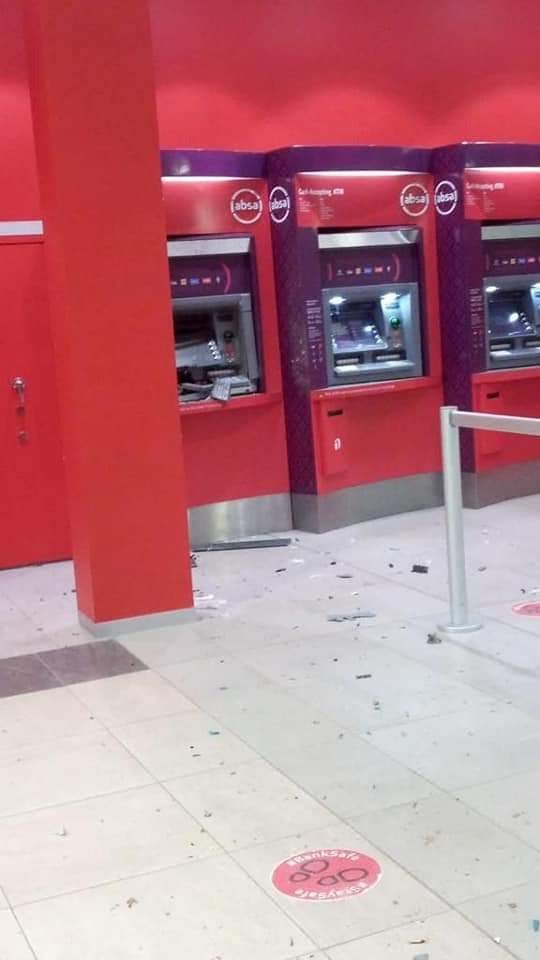 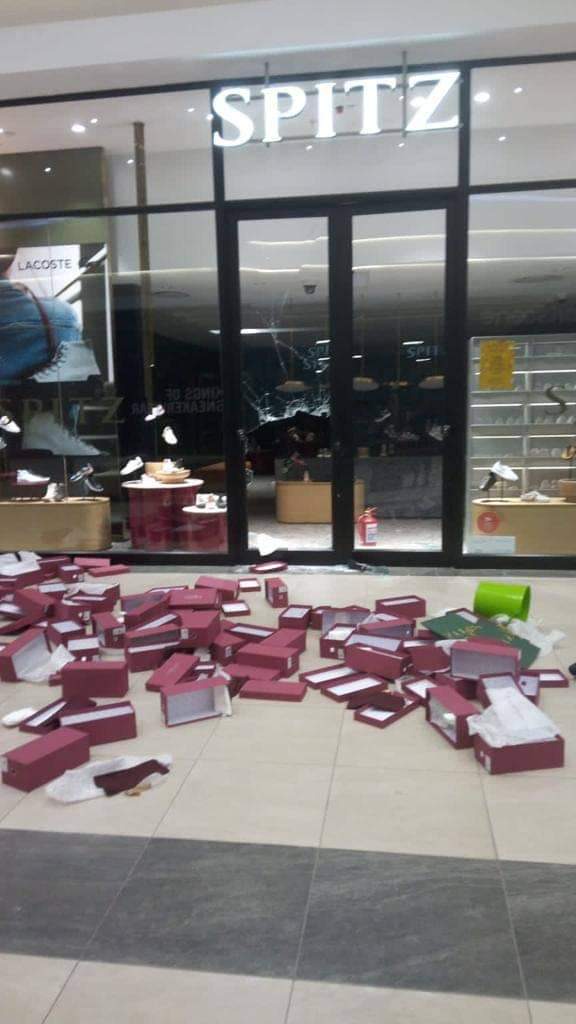 (Above are photos that were taken from Acornhoek Mall)

However, in Acornhoek mall no one was injured as the incident took place at night during citizens or customers absence, ATMs and banks were found bombed. The camera has revealed 20 suspects with heavy machines were responsible for stealing and bombing the banks. Criminals in South Africa are having fun which It's just ridiculous and Scary actually.