What kind of financial pressure makes one think killing ones mother and grandfather is a solution?

A Mother of a 10 year-old; was found driving from Orange Free State heading to Gqeberha; with her husband; in her family's stolen car. They had covered a lot of kilometres driving a gold BMW; away from the scene of the crime. 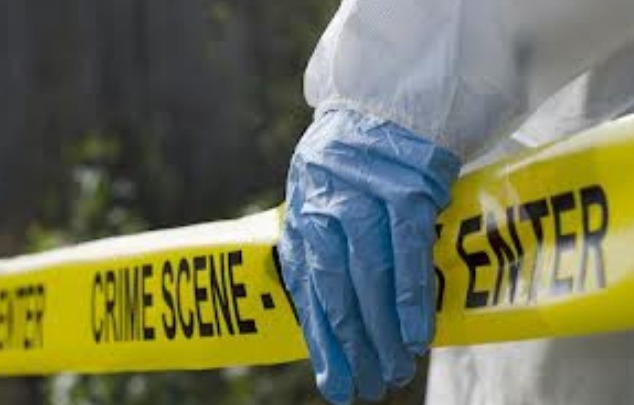 A 36-year-old woman and her husband are due to appear in the Heilbron magistrate’s court on Monday for alleged murder.

She and her husband had allegedly; brutally stabbed her mother and her grandfather; then ransacked the house; stealing a TV; laptop and other saleable goods which they sold at Cash Crusaders in Kroonstad.

On Thursday evening; Police found a 58 year-old woman and her 80 year-old father dead; with many stab wounds to their bodies. 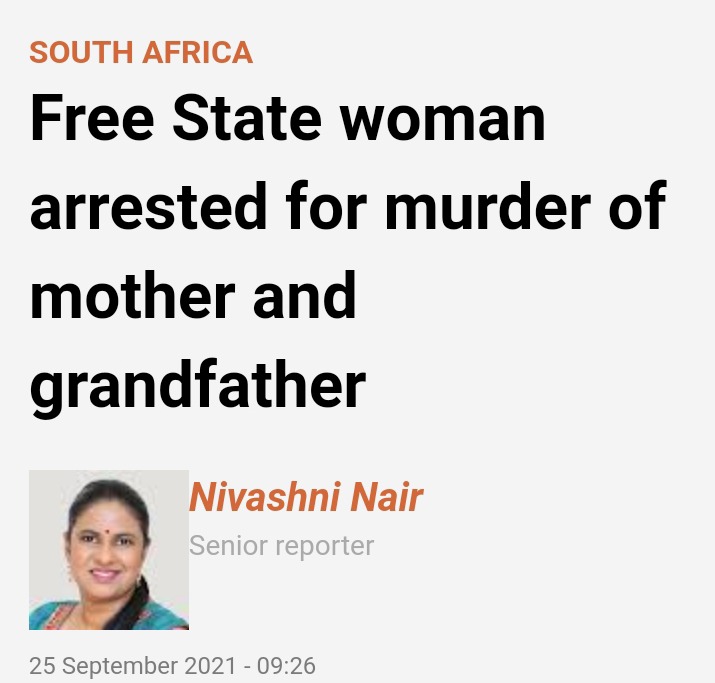 The K9 police unit tagged the car using its registration number recognition camera footage. When the car was eventually pulled over; it was full of blood spatter; a ten year-old child was with them. The suspects had been planning the murder for weeks due to financial pressure.

The child has been taken to a place of safety because both parents have been arrested.

The spokesperson for the SAPS in Orangeville; Orange Free State; Priscilla Naidu; said the victims' bodies were found early evening on Thursday. Two inquest dockets for murder have been opened. The couple is due to appear at the Heilbron magistrate court on Monday.

The adage; money is the root of all evil; has become very apparent in South Africa; with many of the killings that involve money; being committed by women.