By TshiamoMbiza (self media writer) | 25 days ago 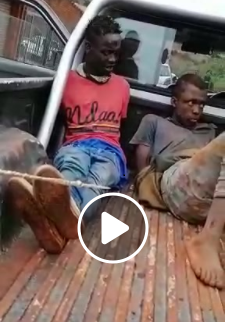 A young man from Thohoyandou by the name Mukundi Mphaphuli was brutally assaulted by a group of community members at village square after being accused of stealing car keys.

According to the flyingnewslive news report, an accuser accused Mukundi Mphaphuli and his friend of stealing his car keys and a wallet, although the two young men denied that they stole anything and nothing was found in their possession, the accuser insisted that the two young men stole from him.

He assaulted them and took them to the village square where he subjected them to mob justice, the young men had their hands tied and where brutally assaulted by a group of community members, the two young men where rushed to the hospital and unfortunately Mukundi succumbed to his injuries and passed away.

Although severely injured his friend managed to survive, and what's more tragic about the incident is the fact that Mukundi did not steal the car keys or wallet because the person who took the car keys later later brought them back to the owner, a case of murder has been opened and the matter is being investigated by the police.

This incident demonstrates that people should not take the law into their own hands because this type of actions have caused a lot of innocent people to lose their lives for no reason. 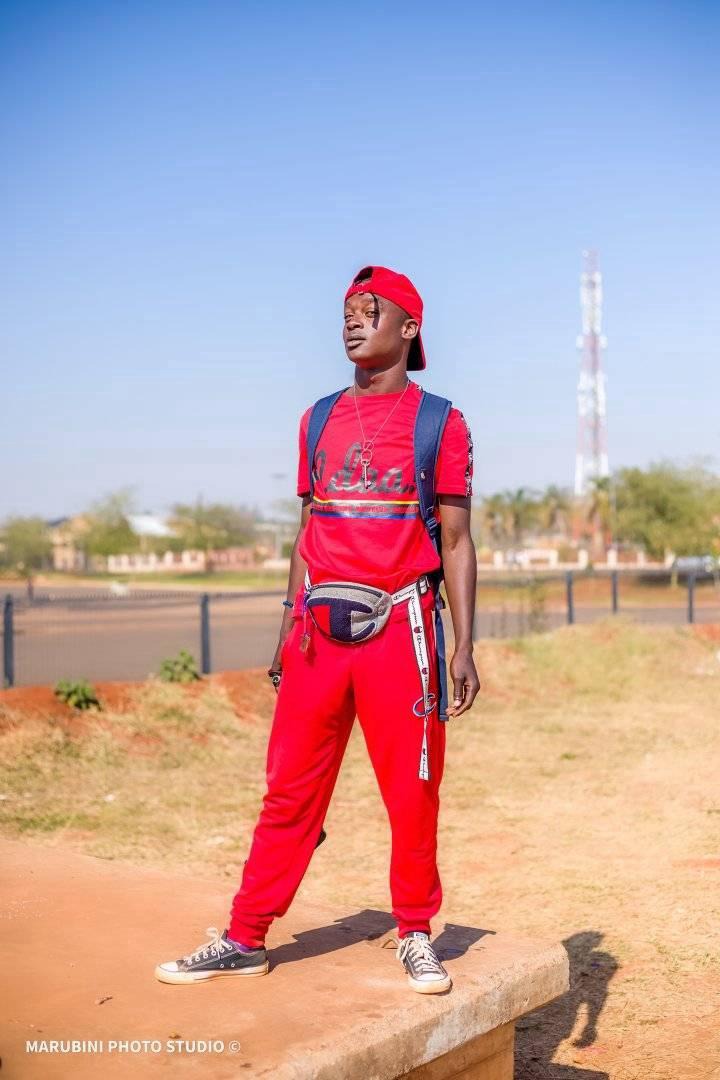 Mukundi Mphaphuli was a young photographer who had hopes and dreams of being successful, unfortunately these dreams will not be fulfilled because of a misunderstanding which caused him his own life, hopefully people who were involved in the assault will be arrested.

Condolences to the family and friends of Mukundi Mphaphuli who are currently saddened by the senseless death of a loved one, speedy recovery to Mukundi's friend who was also assaulted by community members.

3 Things You Should Do For Your Wife Every Night, If You Want Her To Love You More