On Sunday morning; 7 August 2022; Emergency Services; were called to Menlyn Mall; east of Pretoria; in Gauteng; following a man falling from the top floor of Cavendish Court; an upper wing on the 4th floor of the shopping centre. 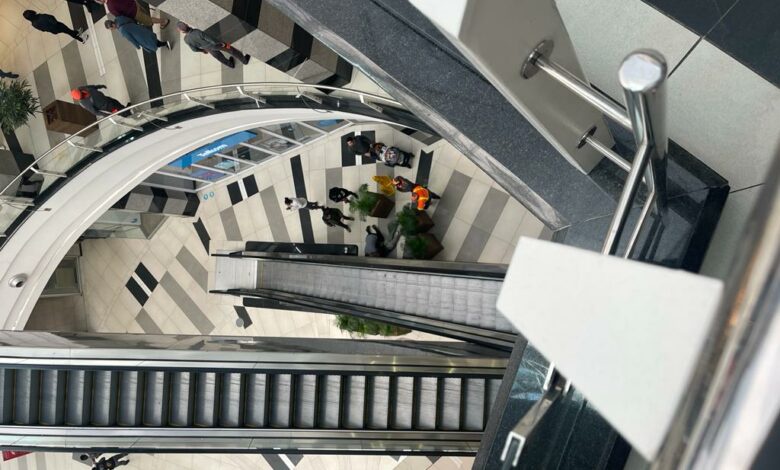 According to the spokesperson for Pro Med; Michael Gough; the man was found unresponsive and had succumbed to his injuries; caused by the fall.

A preliminary investigation; could not establish if the man was pushed or he had jumped; except that the man was pronounced dead at the scene; where he had fallen from the top floor; at Menlyn Park shopping centre.

Menlyn Mall's general manager; Nisha Kemraj; revealed that the accident had happened around 09:45 on Sunday morning.

Kemraj said; the management did not know at that stage; if it was a suicide or the man was pushed.

The matter had been handed over to the South African Police Services (SAPS); for further investigation. 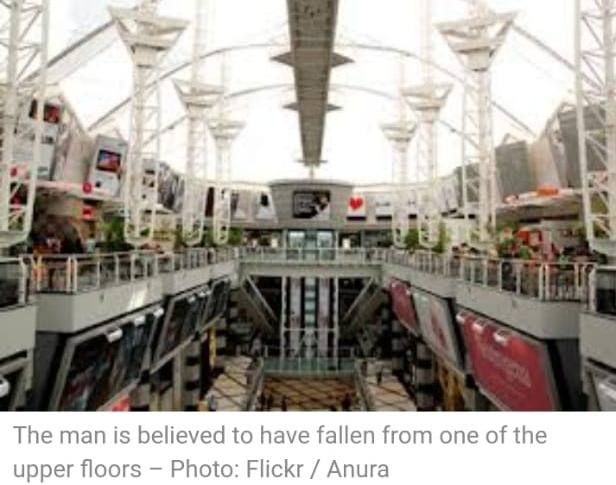 The scene around Cavendish Court was cordoned off; with limited access into the area; while the police were conducting an investigation.

According to the mall management; an official investigation was underway; with the Menlyn Park Centre Management; in full cooperation with the authorities.

The police had not released a statement.

Last month; a man aged 31 also tumbled to his death inside Menlyn Mall. During the fall from the sixt floor of the mall; he landed next to a children's play area. Though he was rushed to hospital; he was later pronounced dead.

Management of the mall has to find ways to prevent these deaths; because it will end up becoming the mall of death.

Two deaths a few weeks apart; are one too many; and it is young men; who have passed.

Selling 6 Players to Chiefs and Royal AM Shows That Swallows was Doing Something Right :Dylan Kerr