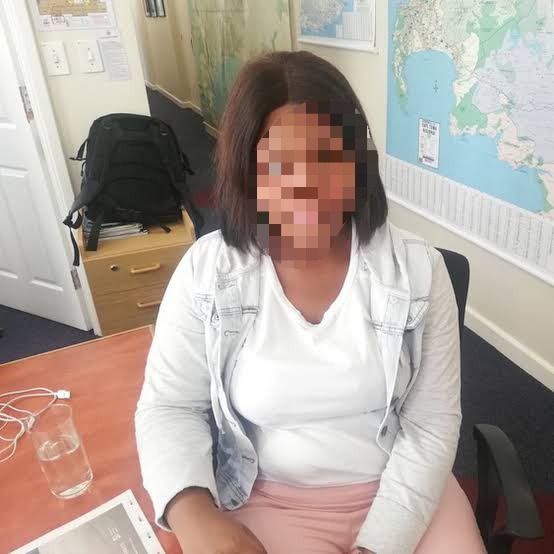 A 55-year-old woman has been sentenced to life imprisonment after she had been raping a 21-year-old mentally challenged man at his home in Krugersdorp.

According to the saps news report, the 55-year-old woman was employed as a caregiver to a 21-year-old mentally challenged man, the woman started to sexually assault the man while his parents were not home, a neighbour found out about the sexual assault from the victim and immediately called the police.

The 55-year-old woman was arrested and charged with rape, she made an appearance at Krugerdorp Regional Court to face the charge and was sentenced to life imprisonment for rape and six years for sexual assault, the sentences will run concurrently.