Illegal miners are still one of the trending topics in South Africa. This is because of what happened a few days ago in Krugersdorp to the young women who were violated by them. Because of this horrific incident that caught the eyes and the ears of almost the whole country, people who have been existing in the same communities with illegal miners have decided to finally take a stand to fight for their communities, and fight for their safety by going to the mines that these illegal miners occupy in the places where they live to chase them out of their communities, and to also get most of them arrested because they are also illegal foreigners who have entered the country illegally. 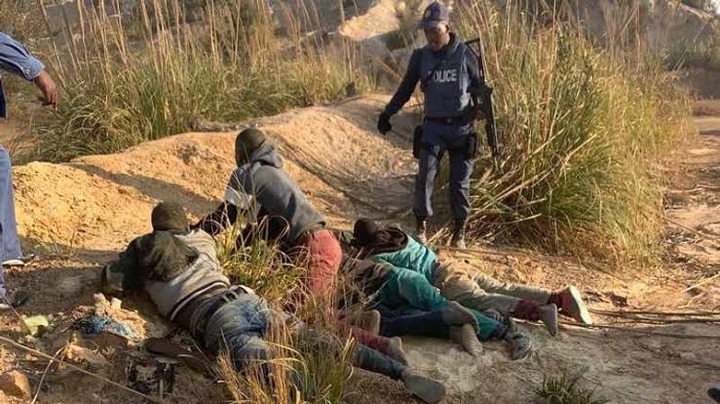 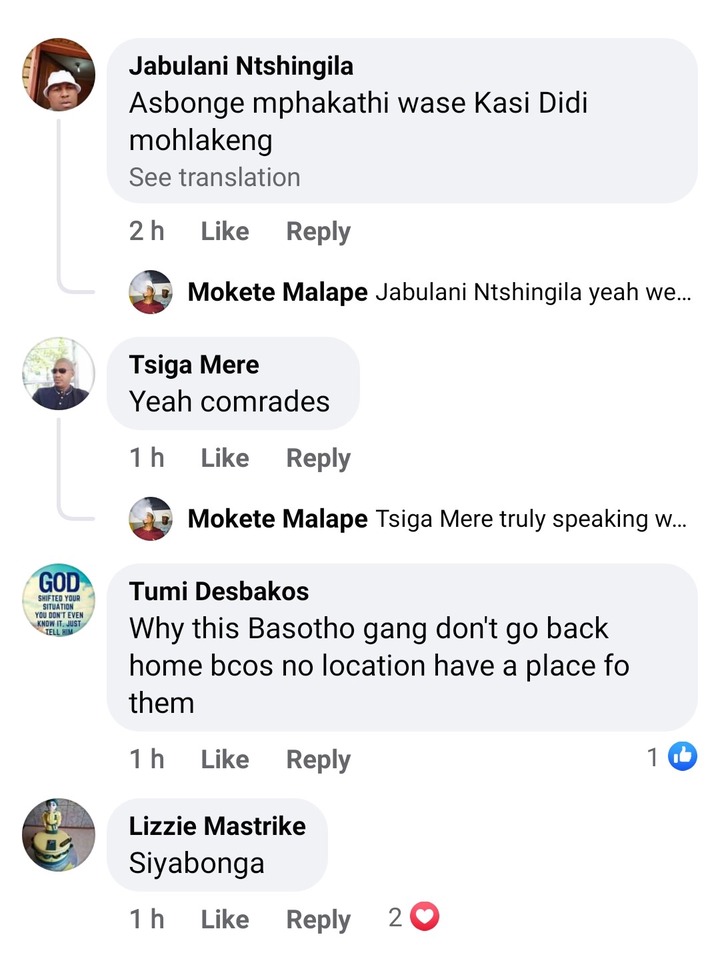