By Black_Kermit (self media writer) | 16 days ago 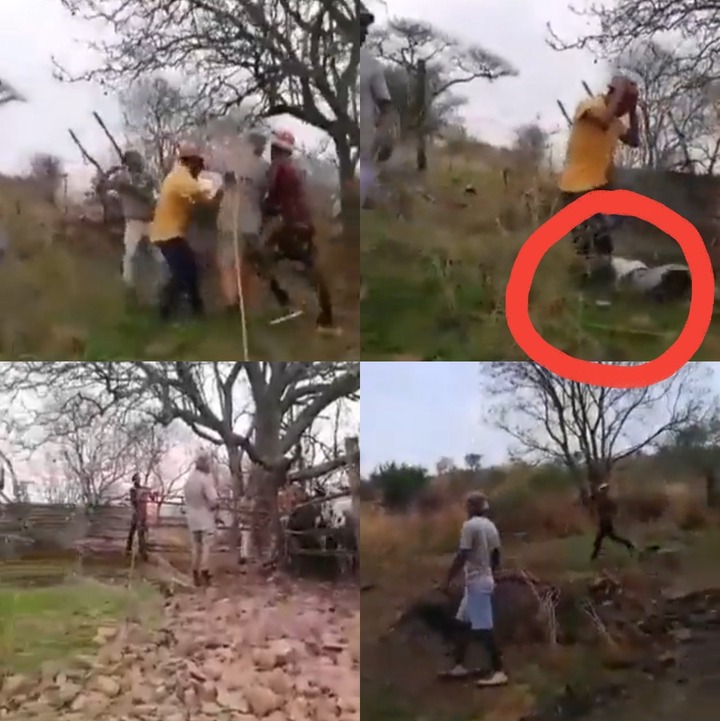 The video footage shows an incident where a fight is happening between 3 to 4 black guys and one Afrikaner man at his farm, we can see that he was firing several warning shots into the air and we can hear that he told one of the guys who was inside the kraal.

Although, it isn't clear how he got inside there perhaps he was being chased around by this white man with a gun or he was trying to steal something, at the moment it is not clear, however there was someone who was at the premises and recording the whole incident and it seemed like they were about three other guys who were assisting that guy.

They were telling the white man not to lay his hands on him because it seemed like they were trying to assault him so it got to an extent where they were really alarmed and they intervened, the white man quickly reached for his gun and he opened fire and shot the guy who was hiding inside the kraal and then they forced the other guys to retreat and when they were retreating one of them was saying “you see now you shot one of my brothers”. Meaning that they were not even intending on trying to disarm him it is just that he did it out of his own volition and he shot that guy in broad daylight, it is unclear if emergency services were called in order to give him any medical intervention but it is clear that this man has to be apprehended by the relevant authorities.

Such behaviour cannot be allowed to continue in this country - a lot of things have changed, and we have seemingly found peace according to some people so it is better for things to remain this way. 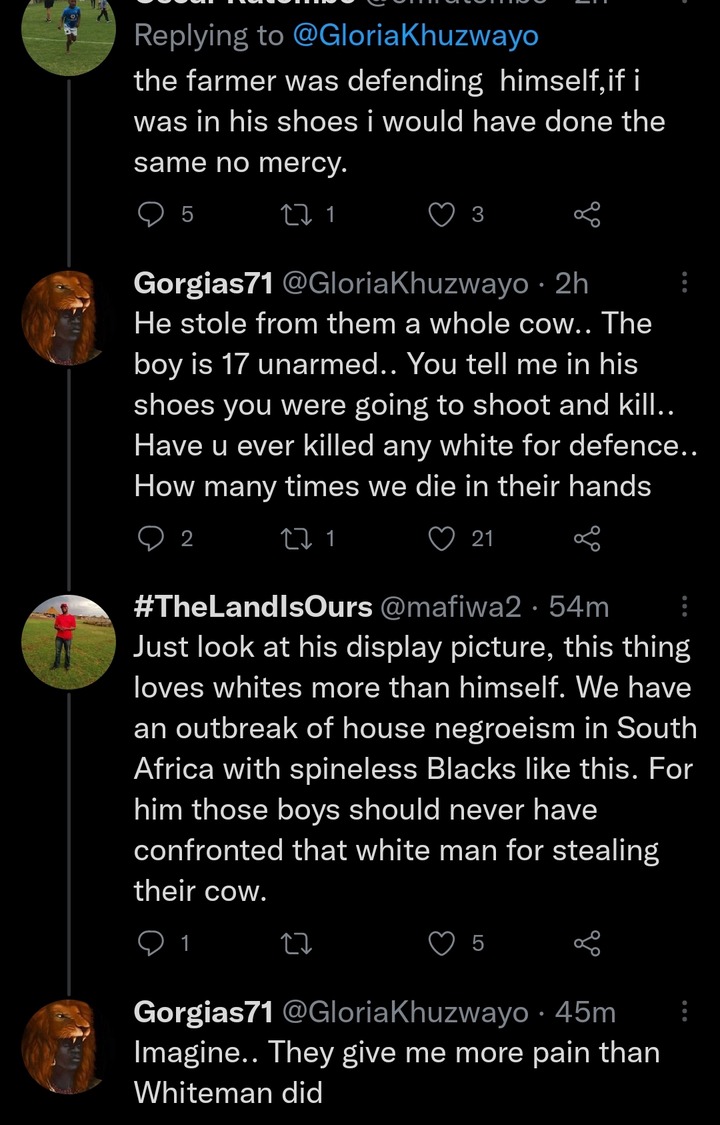 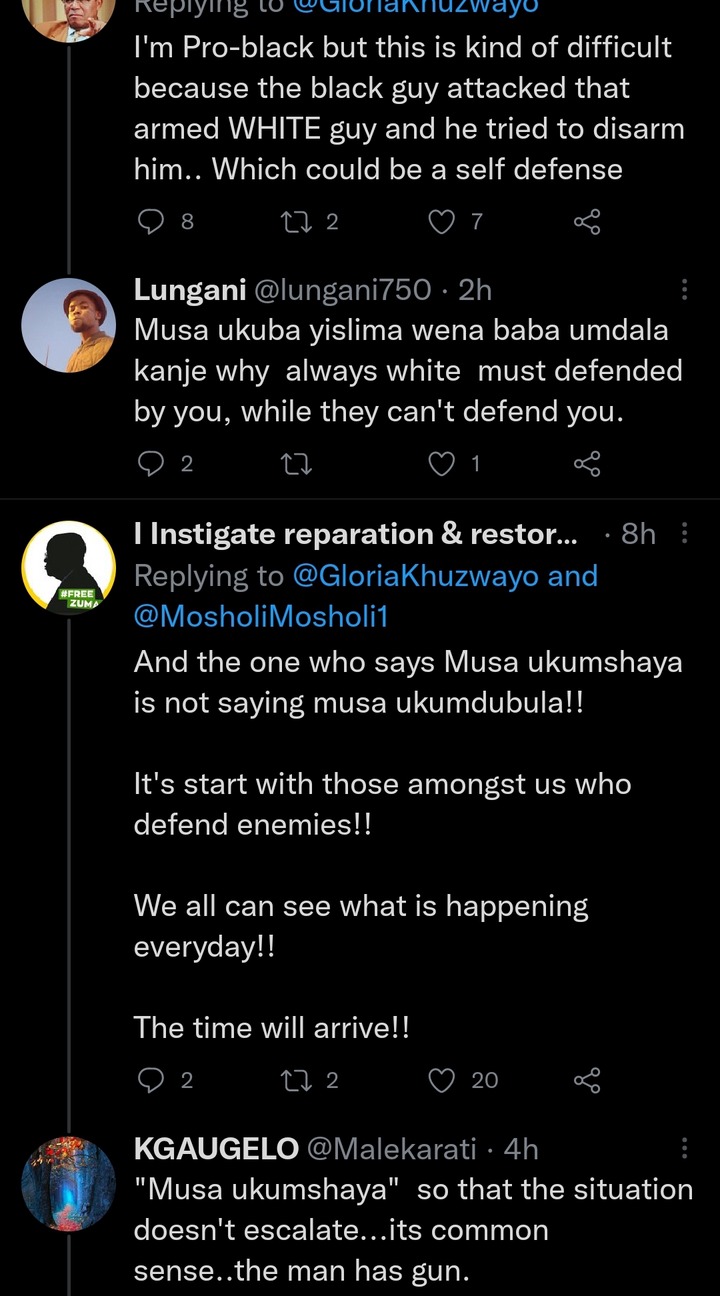 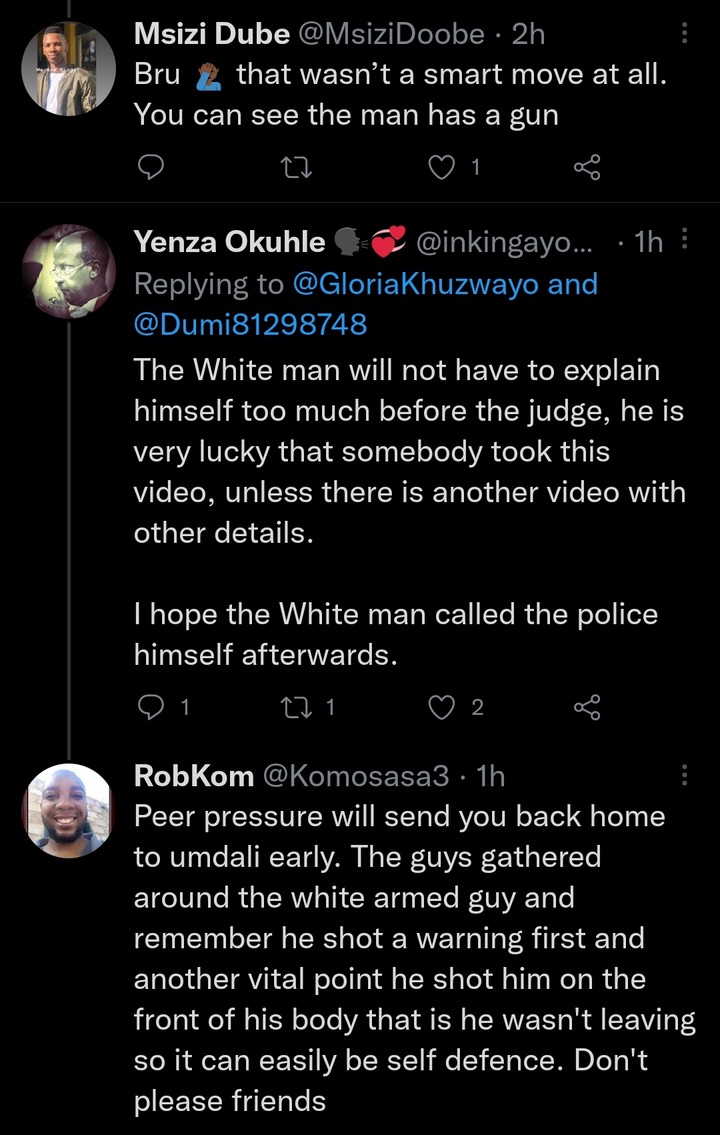 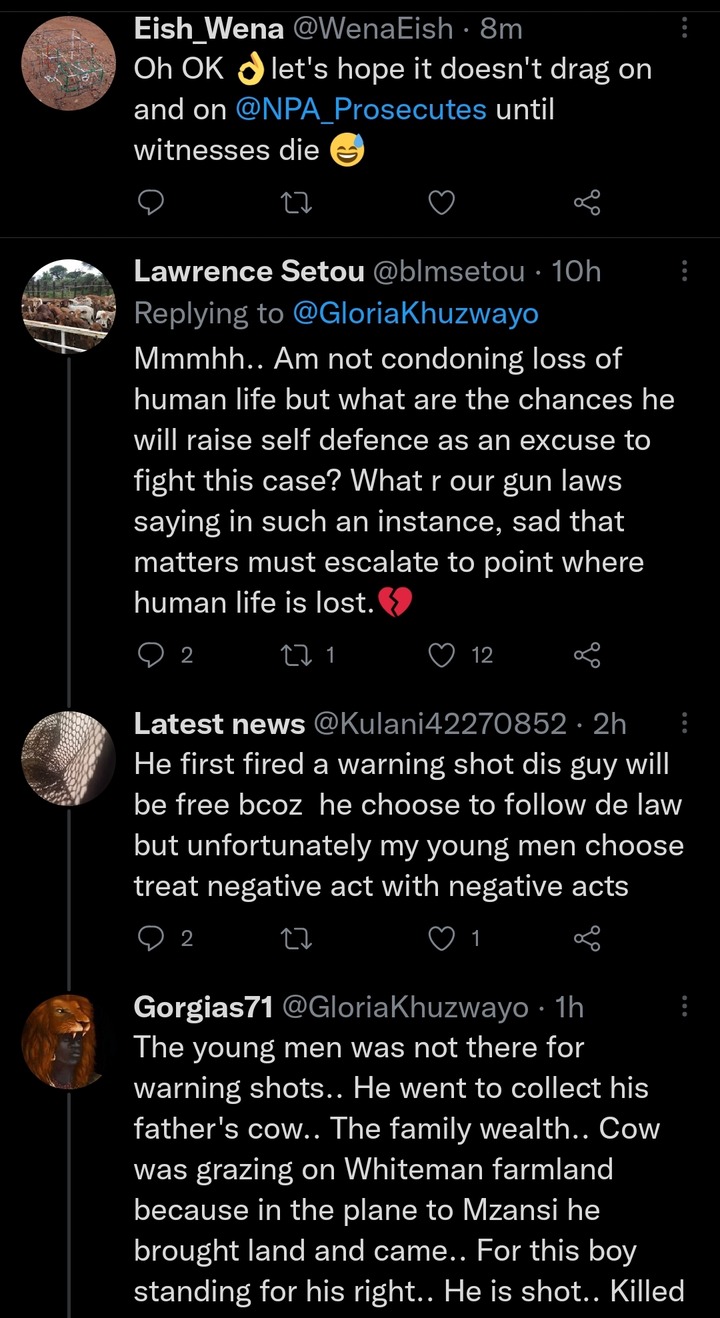 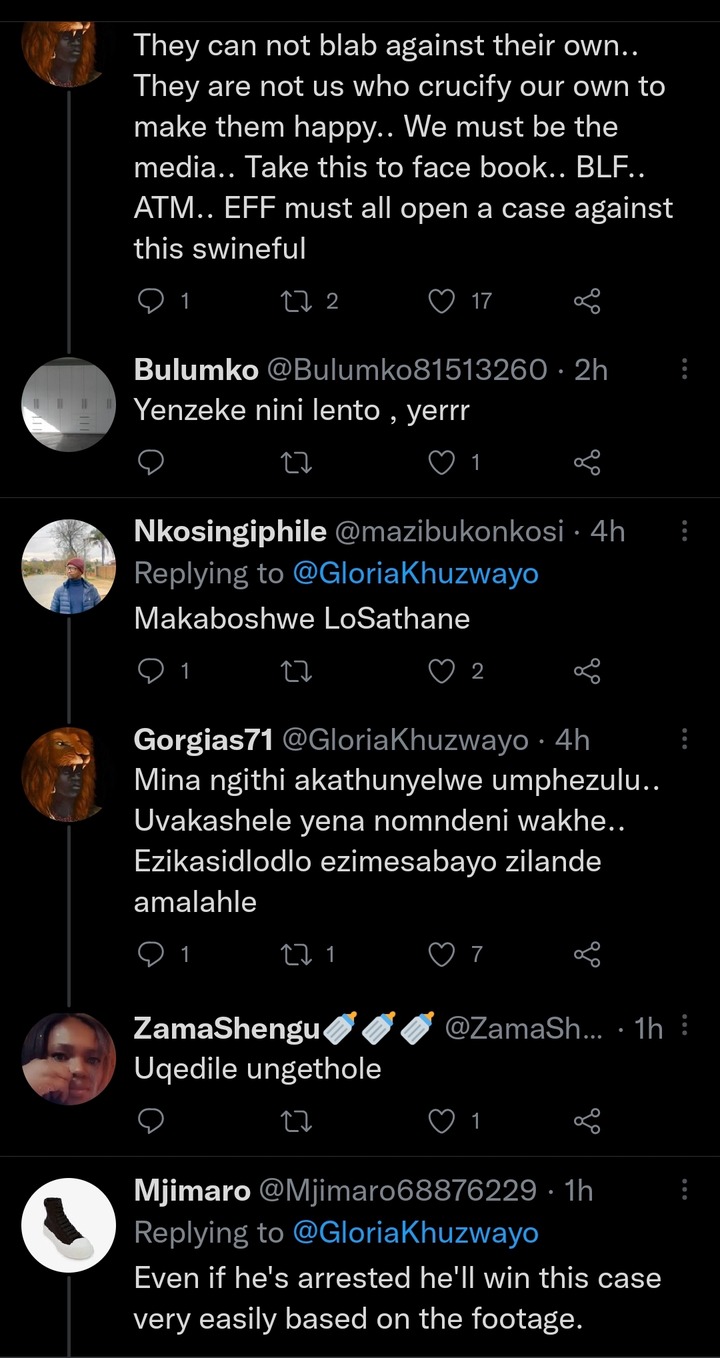 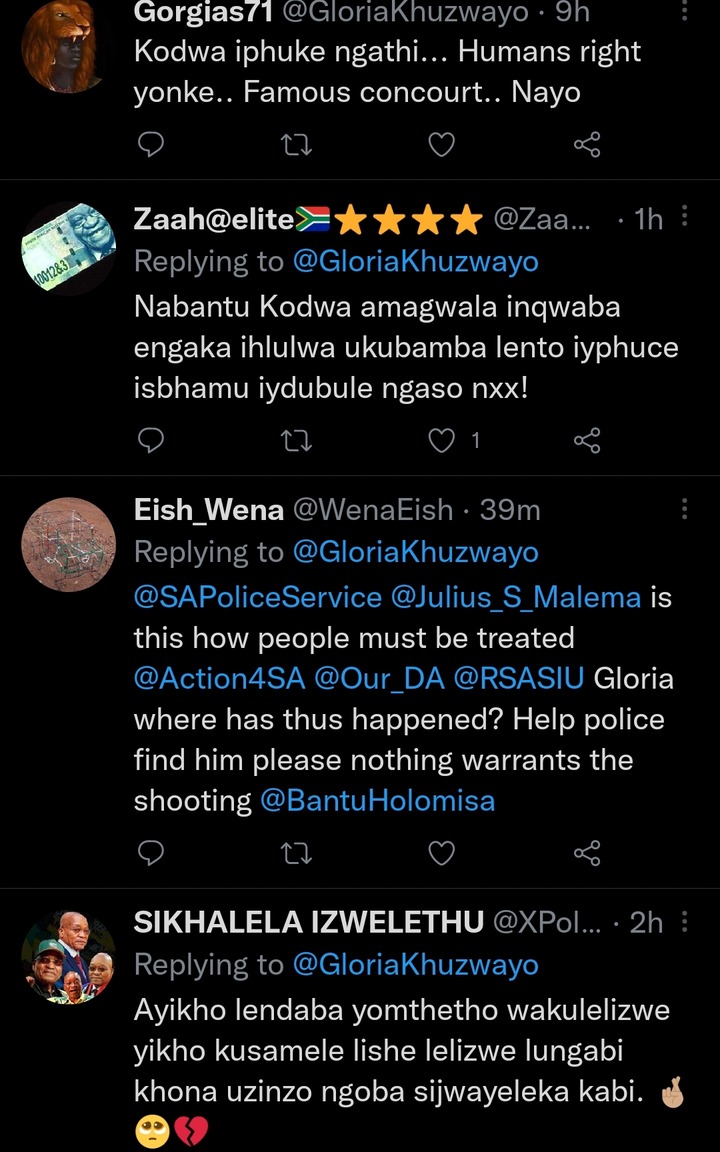