Earlier on today, all was not well on one of the major roads in this country. 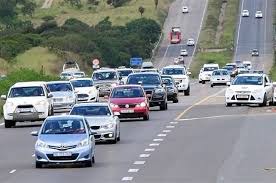 Traffic was brought to a standstill and this had an effect on many motorists who were using this road.

Motorists may be made to go through nightmarish drives on our roads as a result of certain occurrences. Roads in South Africa are extremely busy and experience very high volumes of traffic. As a result, just one mishap may lead to traffic jams and long queues on our freeways.

On Sunday the 14th of August 2022, one of the major roads in this country was partially closed. This means that accessing this road was extremely difficult and motorists who intended to use it were made to spend long hours while stuck in traffic.

Later on, media outlets began releasing pieces of news regarding what had taken place. Local authorities stated in their reports that one adult had sadly lost her dear life.

A statement which was issued out by the Road Safety Company of South Africa stated that teams of paramedics were summoned to a scene on the N2. Upon their arrival, they began treating this patient as they put her on advanced life support. 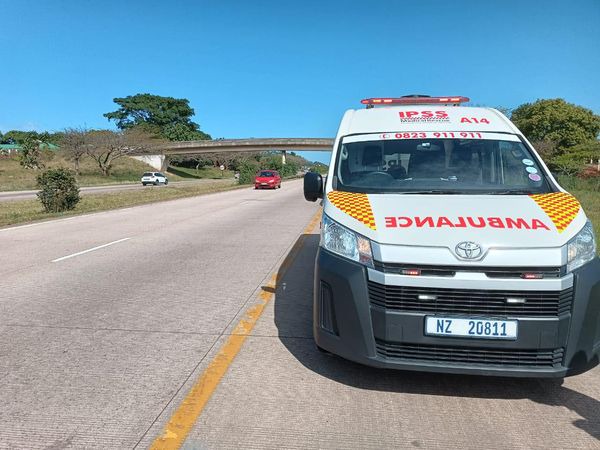 However, due to the severity of the injuries she had sustained, all these efforts turned out to be in vain as she succumbed to the fatal injuries. A team of officers from the Umhlali police station were also in attendance as they were carrying out their investigations. 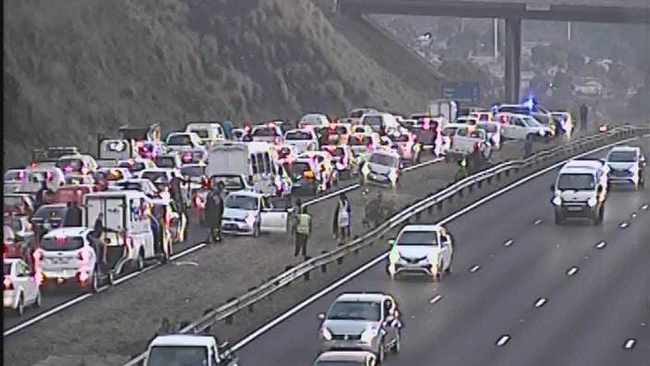 A police spokesperson described it as a fatal pedestrian crash on the N2 Southbound between Chakas Rock and Ballito.

After a few hours, the roadwas cleared for use to all traffic and everything returned to normalcy. Condolence messages are being sent to the family of the deceased following the incident.