Woman believed to be the victim's lesbian lover; arrested for her murder and that of her mother

The Caluza family from Pietermaritzburg; Kwazulu Natal Midlands; is shaken by the murder of two of their family members who were brutally shot by men who posed as rental room seekers. 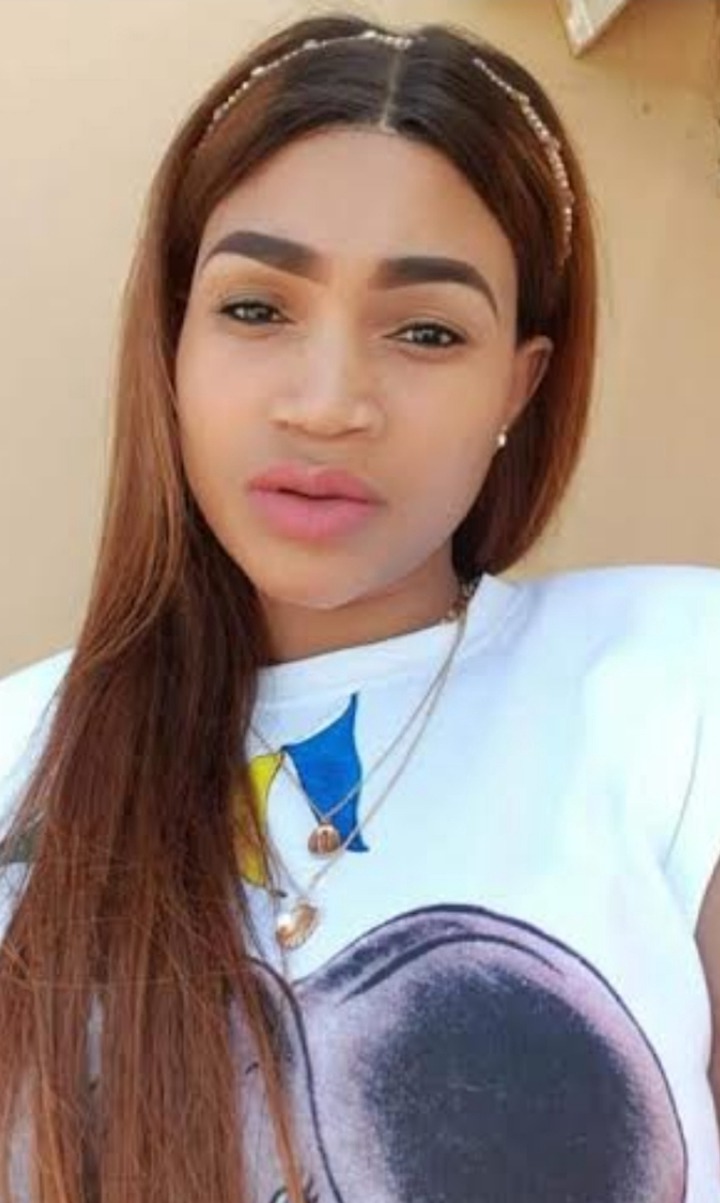 Ayanda Dlamini (32) was shot with her mother by two men on Thursday night. Picture: Provided

Ayanda Dlamini (32); and her mother; Nosihle Dlamini (52) were shot and killed on Thursday night.

A woman believed to have been in the same sex relationship with Ayanda; was arrested for the murder of the two women. The suspect had been dumped by the victim but did not take kindly to being dumped.

Noluthando Dlamini; Ayanda's cousin; spoke to a local newspaper; and said the family is still coming to terms with the passing of its two members at the same time.

"It's hard on us all as a family. We do not want to accept what has happened. We are still shocked by the brutal and senseless killing of two people in front of Ayanda's three children. We wonder how the kids survived being killed by these ruthless men." Said Noluthando. 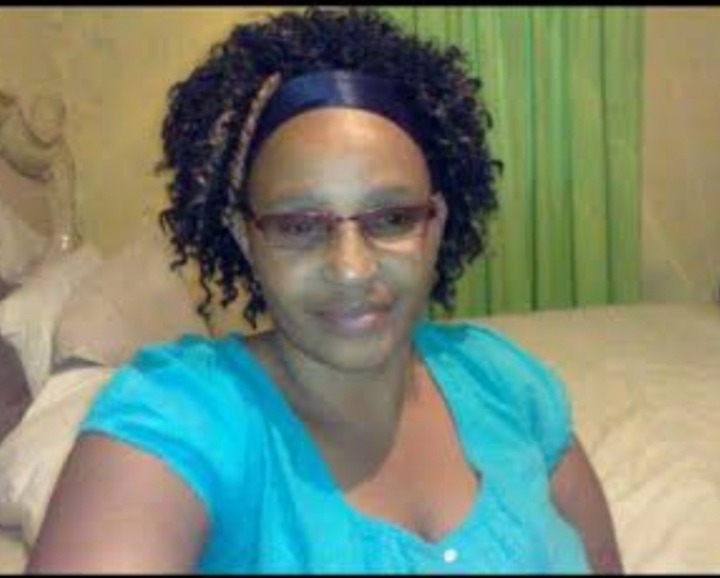 Nosihle Dlamini (52) who was killed together with her daughter. Picture: Provided

She continued to say that the family is busy with the funeral arrangements. They are also making arrangements for the children to go for trauma counselling. 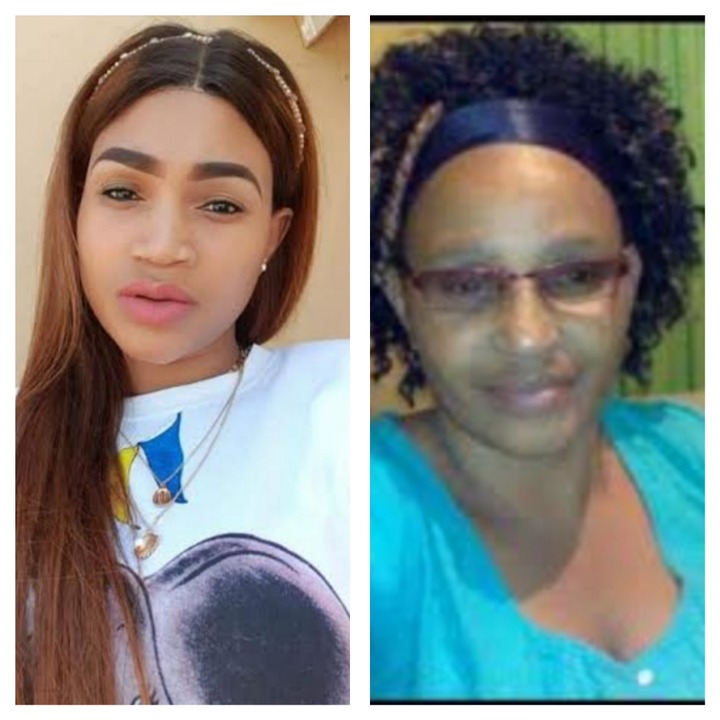 It is believed that these men; asked for Ayanda from her mother. She left them standing outside the door; to go and inform Ayanda that she had visitors.

The suspects followed the mother into the house with shotguns in hands and shot them both in the room they were in. Ayanda and her mother died on the scene. They were shot on their heads and chests.

No comment was received from the police until the local newspaper had to publish.