10 Signs He No Longer Loves You

Are you wondering why he doesn’t love you anymore?

Probably the most painful realization a woman can come to in a relationship is that her man no longer loves her.

As unexpected love can come to us, it can also fade away unexpectedly, for no logical reason…that is just life.

One thing I know for sure is that if love was genuine, it does not disappear overnight.

It takes an accumulation of seemingly insignificant events that become one big feeling of discontent that can no longer be ignored to kill a genuine love.

Some other times major crises that remain unresolved also add to the insignificant events and precipitate the relationship into the abyss.

Either way, if your partner is no longer in love with you, it will take him time to accept it himself and he is unlikely to tell you outright the moment he comes to that realization.

He is more likely to behave in ways that will betray his disinterest in you and it is up to you to know how to read the signs.

If you do not, you will not be prepared and you will expose yourself to the brutality and the adversity of a sudden breakup ( and trust me you don’t want that).

Breakups are already hard enough, If you add the surprise element to it, it can crush you and you may never recover from it, speaking from experience!!!. 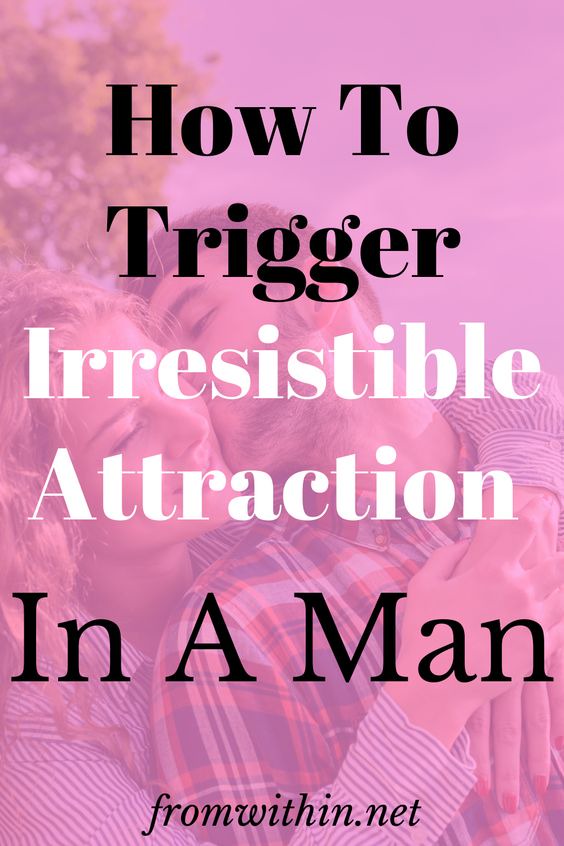 If he no longer loves you, a breakup is most certainly inevitable. Sooner or later he will find the courage to break the news to you because he would have met someone new or he would want to free himself so that he can go and be single again.

So it is not a luxury to learn how to read the warning signs that your relationship is ending, it is a survival necessity so that you avoid the months of agony preceding the breakup and wasting time chasing the dream that will never materialize.

This will also allow you to have the time you need for smooth processing of the new situation and to get back on your feet quicker and stronger.

People cannot always be happy…that is just life, so your man could be unhappy due to some temporary issues he is facing (work-related or others).

In this case, his unhappiness will not last forever and he will soon get back to normal.But if for an extended period of time, he has random mood swings, or he complains and nags about random things and just has a negative attitude, it may indicate a deeper issue and that he wants out of the relationship.

2. His mind is somewhere else

I have noticed this in my husband months prior to the split (which was initiated by him and came as a surprise to me).

He was physically there with me but I felt his mind was miles away. I had conversations but I felt he was not really listening.

He barely paid any attention to what was going on around him. He was spending most of the time in his head because he simply did not want to be present with me.

This is also another major sign he is already out in his mind and is looking for an exit.

3. He is distant, both emotionally and physically

If you notice that your man does not open up to you anymore when he used to come to you for anything, that he is withdrawn, that he wants a lot of alone time and he avoids physical contact or intimacy ( fewer kisses and hugs, less to no sex…etc).

Does your man seem displeased by anything you do or say? What he once thought was cut is annoying him now? Is he more critical of you than usual?

Does he make a fuss and start fights over small things? Has he become rude or mean to you? Did his patience with you drop significantly?

If your guy has become mad at you for no obvious and valid reason, the real reason is the fact that he wants out and is no longer in love with you.

A guy who starts hiding things from you is like the ultimate sign he is already out of the relationship, at least mentally.

He is suddenly more secretive about who he meets with and what he does.

If you feel you cannot connect the dots on what he tells you on things like his finances, his work, his whereabouts when he is not with you

…you should pay closer attention because he might be making moves and preparing to leave you.

6. He no longer talks about the future

If you used to talk about your dreams of having a family or buying a house or going on vacations and out of a sudden he no longer mentions these things and avoids talking about them,

that is a red flag that he is no longer in the relationship.

This is happening because he changed his mind on these things and is postponing the moment when he will have to tell you.

If he stopped telling you how he feels about you or that he loves you ( assuming he used to say it before),

…simple as that. People don’t just stop telling their lover “I love you”,

they do when they don’t feel like they can keep saying it knowing that they do not mean it….gotta give him some credit for his integrity.

Assuming that you live together, Do you feel like you are just one of his friends and not really a lover?

Is your intimate life almost non-existent?

If you are concerned that your partner has become like a roommate, that is probably because he no longer is interested in you but he hasn’t yet decided to exit the relationship

…maybe out of convenience or because he is waiting for the right time to do it.

9. He comments on other girls’ physic

From experience, when a guy starts making comments about other girls’ looks,

it is because he no longer has his eyes on you and starts noticing other girls. He is window shopping before he can actually get himself out there.

10. You are no longer a priority

You used to be a priority and he used to pick you over anything or anyone else just to be with you, but now things have changed.

Now he is prioritizing other plans and other people over you.

He always manages to find a good excuse not to spend time with you.

Out of a sudden he is busier at work, he has to go for drinks with colleagues, he cannot miss a friend’s party when you come up with plans to be together, or he prefers the gym over date nights watching a movie or cooking together.

When anything other than being with you seems a better option for him, it is usually a bad sign that he no longer wants to be with you.