As soon as I get enough money, I am going to leave my girlfriend and start going for my types 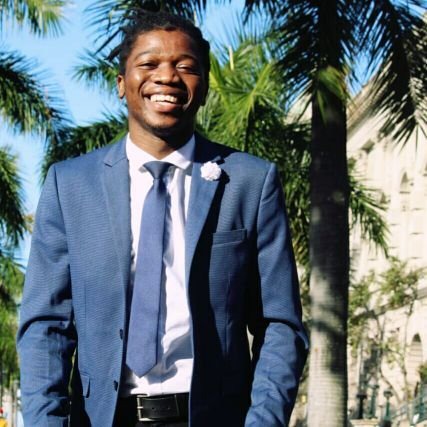 These are the words of a young man who went on social media to share his plans for himself, his girlfriend and their future. I started thinking: How common is this? Do most men only settle for certain women when they have little to no money? And what happens when they start to have money? Do they then start going for their types? What about a man who has money first and then loses it. Do they go from their preferred woman to a settle women? 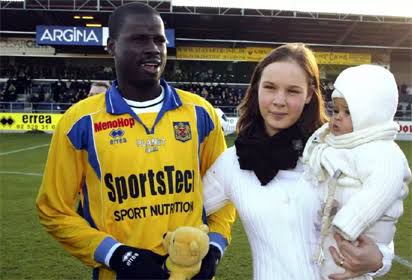 Emmanuel Eboue was an Ivorian soccer player who was at the height of his powers while playing for English team, Arsenal. He was married to a white Belgian woman, Aurelie and they had children together. 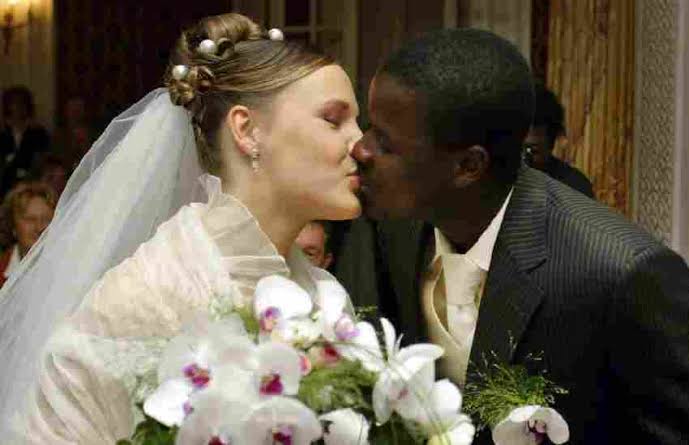 Eboue and his wife eventually divorced and Eboue revealed that his wife had swindled her out of the money he had made during his football career. Eboue claimed that he never read the contracts that his wife put before him and so he signed away his earnings to her unknowingly. He was left broke as a result and his wife had made things worse by not allowing him to see his children.Eboue then went on to marry a black Ivorian woman while apparently broke. 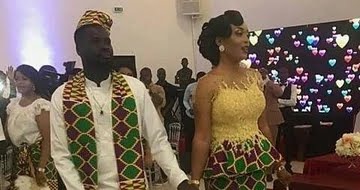 Now would Eboue had married this woman if he were still rich? Or did Eboue settle for her when the fame and fortune disappeared? What happens when Eboue bounces back? Will he stick with these same woman or will he go back to his preferences? ( assuming he is now settling for this woman).

Back to this young man, I find it very disgusting that he would go to social media to talk bad about a woman who is choosing to be with him when he has so little. Even if the woman is not his type and he is just settling, he should respect her enough to leave her without making her look bad for all the world to see.

I also find it disgusting that he has no problem being with this woman knowing fully well he is just using her to pass time while his things come together. A foolish and selfish man this one.

This is what other users thought:

Would you be in a relationship with a person while waiting for your situation to improve? Tell me what you think of this man's plan.