Domestic abuse does not only affect women; there is a significant number of men who are victims of domestic abuse throughout the world. Many of them are too afraid to come out because of the stigma associated with being abused by their relationships and the influence of society. 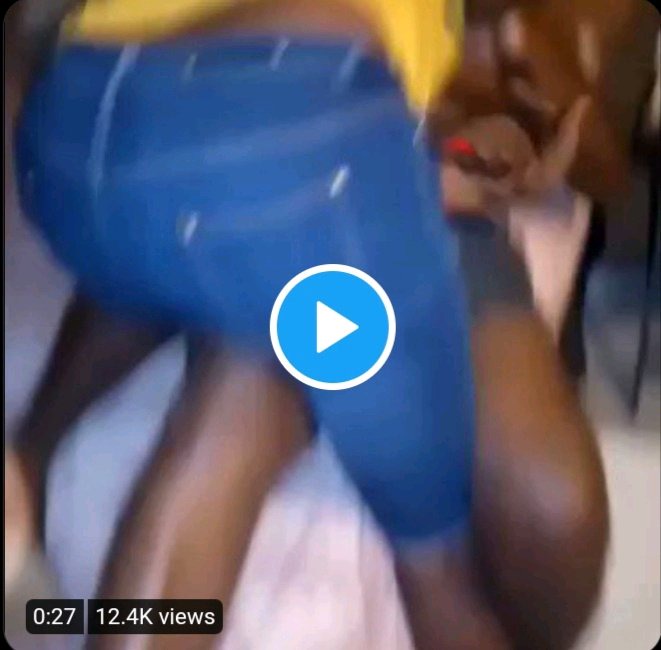 Men who are mistreated by their female partners, whether they are girlfriends or wives, are viewed as weak by society; instead, they are supposed to be tough and face up to their abusive relationships and companions.

No, men who are physically mistreated by their partners are not weak; in fact, society is mistaken in believing that they are; instead, they are true men who would never put their hands on a woman at any cost, and they should be respected and protected.

This is essentially the reason why women may get away with some types of abuse; most men do not speak out about it and do not even report it to the authorities. They have also found it difficult to come forward and report it due to the way society has treated them.

Men harming women and children is the type of abuse that is taken seriously, but men are also mistreated on a regular basis, and this is something that is often overlooked.

Occasionally, recordings of guys being abused appear on social media sites, and the comments section usually mocks them and makes them appear as if they are not macho enough.

One of the most popular videos shared on Twitter by @ndi shony showed a woman beating and slapping a man while she sat on top of him. The man attempted to protect himself from the slaps, but it appeared as though the woman was too strong for him, as she continued to beat and slap him.

Here are some screenshots from the video embedded below: 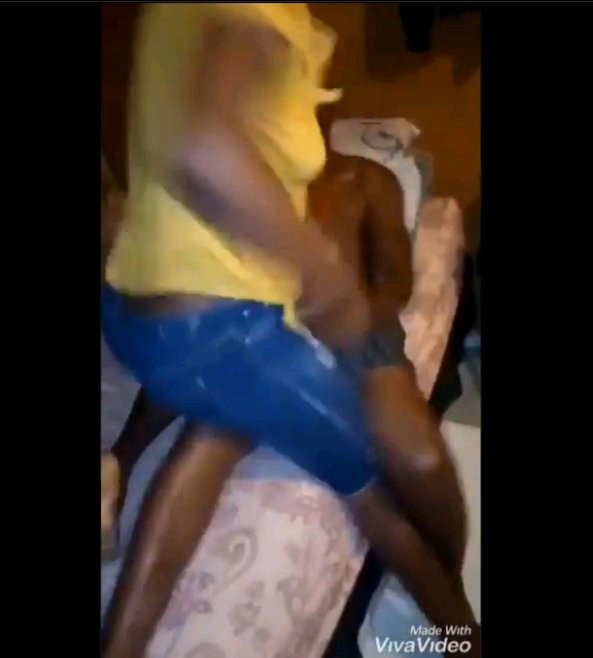 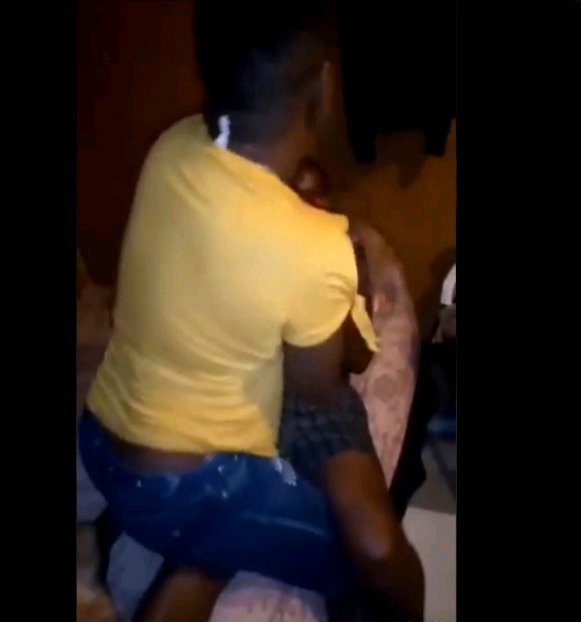 Women who behave in this manner must be dealt with harshly; she has no right to do so and should be arrested.

How to Harvest and Store Asparagus

How to Harvest and Store Artichokes

5 Foods That Can Naturally Deworm The Body.